What Is Proof of Work (PoW)? 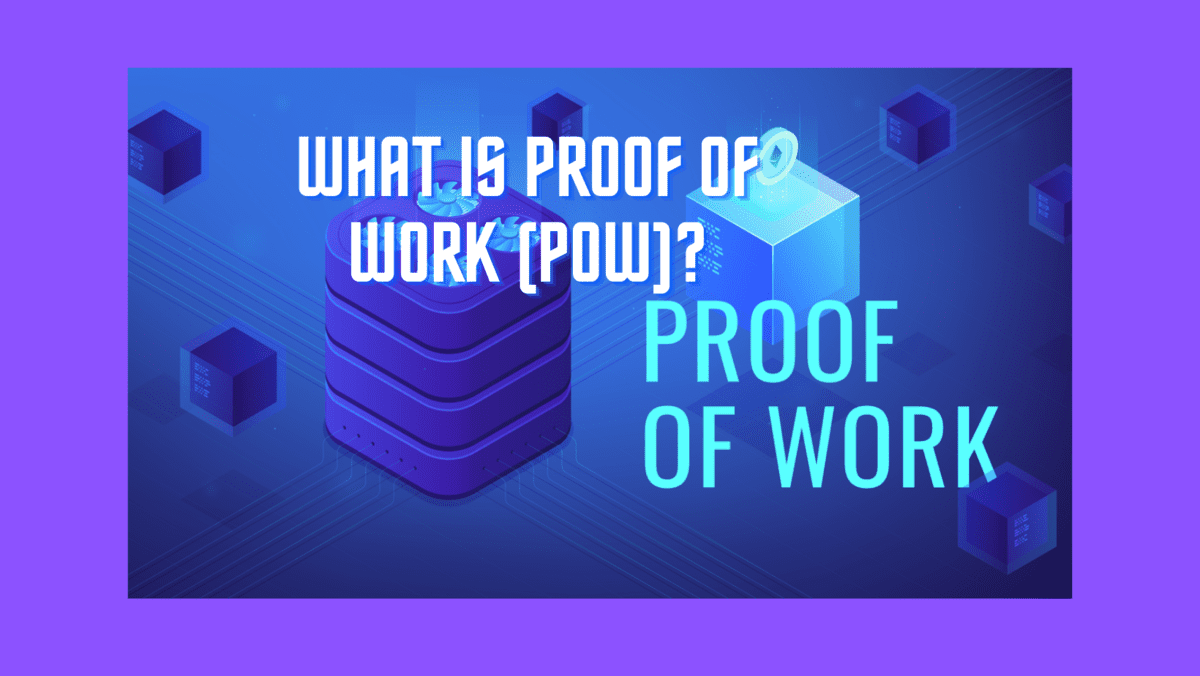 PoW describes a system for deterring frivolous or malicious usage of computing power, such as sending spam or launching denial-of-service attacks, by requiring a not-insignificant but the feasible amount of effort. By using the SHA-256 hashing algorithm, Hal Finney adapted the concept to secure digital currency in 2004.

After its introduction in 2009, Bitcoin became the first widely adopted application of Finney’s PoW idea (Finney was also the recipient of the very first bitcoin transaction). As with many other cryptocurrencies, proof of work enables secure, decentralized consensus.

The purpose of this explanation is to describe how proof of work works in the bitcoin network. Unlike traditional currencies, bitcoins are backed by a distributed ledger known as a “blockchain.” This ledger contains information about all bitcoin transactions, arranged in sequential “blocks,” so that no users can spend the same bitcoin twice. As a result, the ledger is public, or “distributed”; an altered version would quickly be rejected by other users.

A hash, a long string of numbers, is how users detect tampering in practice. If you run a given set of data through a hash function (bitcoin uses SHA-256), only one hash will be produced. Because of the “avalanche effect,” however, even the smallest change to the original data results in an unrecognizable hash. In any case, the hash generated by a given function will have the same length no matter how large the original data set is. It can only be used to verify that the generated hash matches the original data. Since it is a one-way function, it cannot be used to obtain the original data.

For a computer to generate a valid hash for a set of bitcoin transactions, it needs to set a certain level of “difficulty.” This is set so that a new block is added to the blockchain approximately every 10 minutes. Setting difficulty involves selecting a “target” for the hash: the smaller the target, the smaller the set of valid hashes, and the harder it is to create one. This refers to a hash that begins with a very long string of zeros.

Yield Farming on Raydium ExchangeWhat Ethereum 2.0 is and how it is different from Ethereum 1.0