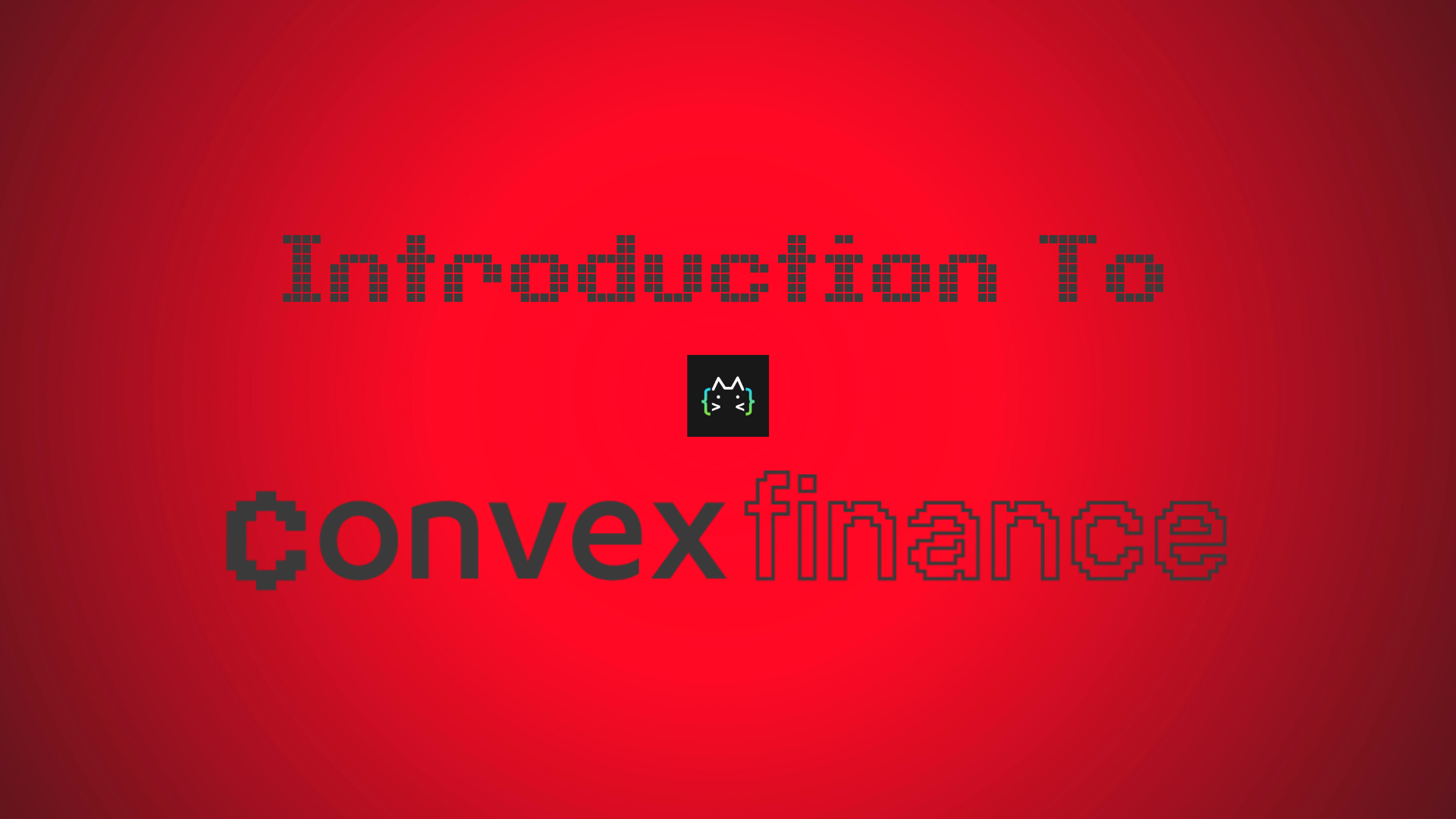 Convex Finance can easily be viewed as a yield optimizer for Curve token holders and liquidity providers. The whole platform is built around serving long-term CRV holders that want to get the most out of their tokens. By using Convex Finance, they can further boost their rewards without the need to lock CRV tokens.

What Is Convex Finance? #

Convex Finance allows Curve liquidity providers a place where they can earn trading fees and claim boosted CRV rewards without the need to lock CRV tokens themselves. Part of the rewards are paid out in CVX which is the native token of Convex Finance protocol.

CRV stakers can also receive trading rewards as well as a portion of boosted CRV rewards which creates a more balanced situation between reward distribution for both stakers and liquidity providers on Curve Finance.

How Does Convex Finance Work? #

There are two ways in which Convex users can earn passive income on the platform – Staking and CVX lockups.

Staking allows Curve holders and liquidity providers to earn boosted rewards on the positions they already own and hold. Using Convex Finance users can stake CRV tokens and receive cvxCRV tokens in exchange. Just like LP tokens, these represent your staked position on Convex and can be traded for CRV or any other token at any given moment.

This mechanism allows even staked CRV tokens to be traded since cvxCRV tokens have liquid markets where these two tokens can easily be exchanged with one another.

On top of CRV staking users can also stake their LP tokens from Curve Finance as well as CVX tokens on the same page.

CVX token locking makes stakers eligible for receiving a share of the platform’s trading fees as well as voting and governance rights.

Rewards for earning strategies on Convex Finance include:

The CVX token is the governance token of Convex Finance. It gives holders voting rights which can influence gauge weights and many other protocol-based decisions.

CVX is minted only when CRV tokens are claimed by Curve LP providers using Convex. The token issuance lowers with every 100,000 minted CVX.

The token has a maximum supply of 100M.

To earn significant rewards on Curve Finance users would have to lock up their tokens for many months or years but through Convex things become a lot different. Once CRV is locked through Convex it is locked in Curve as well, but the main difference is that users receive cvxCRV tokens in return which are liquid at all times.

This clever mechanic allows them to enjoy the same rewards they would be getting from locking their tokens but also gives them the ability to exit those positions at any given time if they need to.