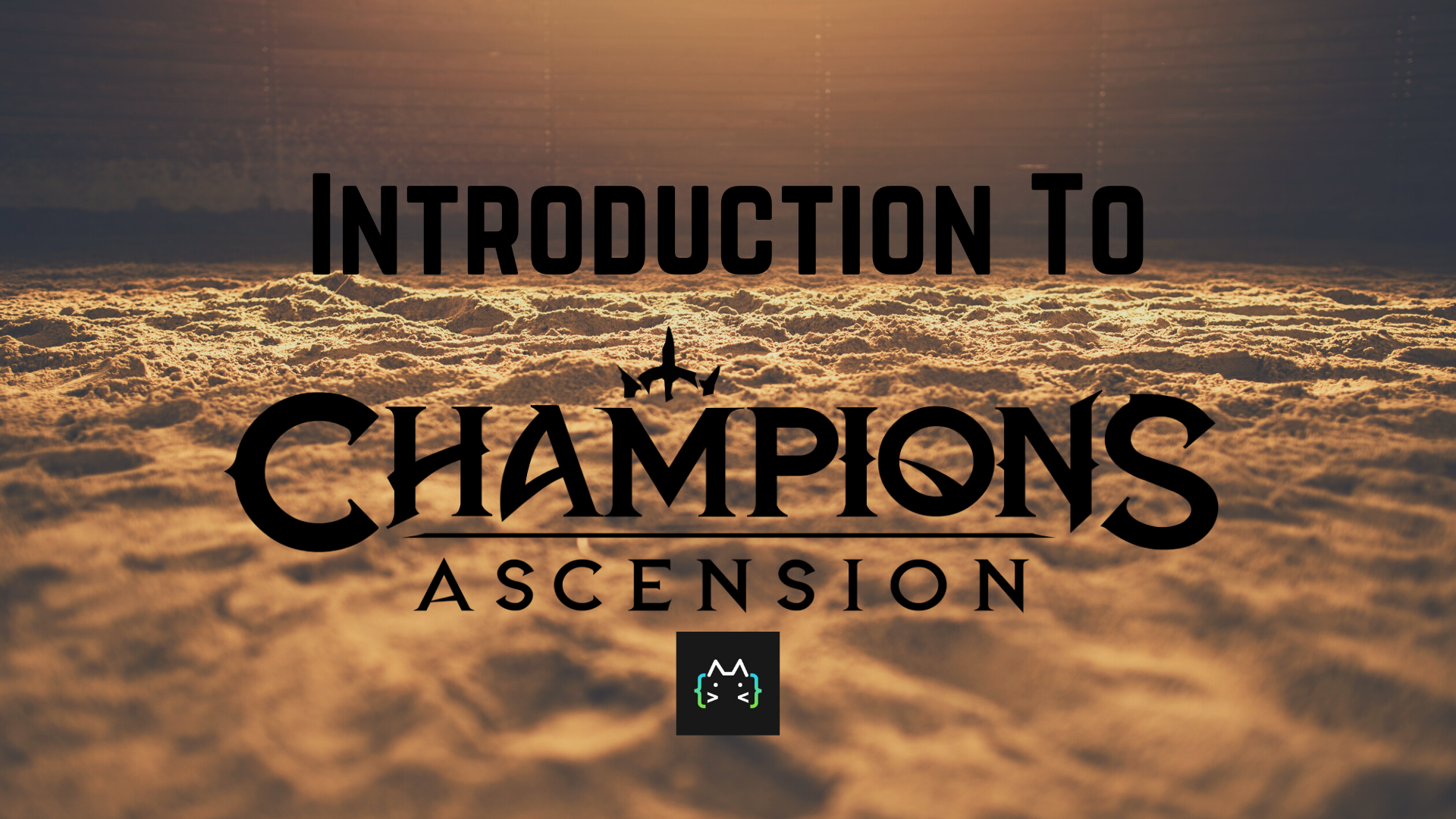 Even though the GameFi industry is growing rapidly, there aren’t many AAA titles that would attract a more significant amount of players. A well-known mobile game developer, Jam City, is planning to change that with their new title Champions: Ascension that will be arriving in the crypto markets in early 2022.

What Is Champions: Ascension? #

As already mentioned, Champions: Ascension is published and developed by Jam City, a mobile game studio with quite a few games on their portfolio.

With this new title they want to create a play-to-earn PVP game where players decide how the game develops. The main story will be set in a “player-driven high-fantasy universe” with a genesis collection of 10,000 animated high-fidelity NFTs labeled as the Prime Eternals drop.

Players will compete in PVP arenas where winners will be rewarded with a wide range of in-game items and tokens.

How To Buy Champions: Ascension NFTs? #

Champions: Ascension is set to be released in early 2022. Depending on when you are reading this, the NFTs are either yet to be minted or they can be purchased via the in-game marketplace.

At the time of writing, the only way to get involved in the Prime Eternals drop is to enter the Whitelist lottery that requires completing a few simple social media tasks.

Winners will be added to the Prime Eternals drop whitelist and have a chance to mint the exclusive drop once the team releases more information regarding the minting event.

Upon release, the game will offer many benefits to holders of Prime Eternals.

Some of them include:

NFT holders will be able to stake their Eternals and earn $MASSINA tokens, which can later be used to purchase land in the fantasy world the game is set in, Massina. The game will also include “Diamond Hand” tokens for players that stake their NFTs for longer periods of time.

MVP gameplay is set to release after the initial minting phase. As stated in the roadmap, these will be the early stages of the game while land play and newer in-game mechanics will be added in mid or late 2022.

Development is still well underway, but the team did release a short gameplay video that shows what players can expect from the game once it is released.

Considering the track record and experience of the team behind Champions: Ascension it would be safe to assume that this new AAA play-to-earn title should attract a large player base shortly after launch.