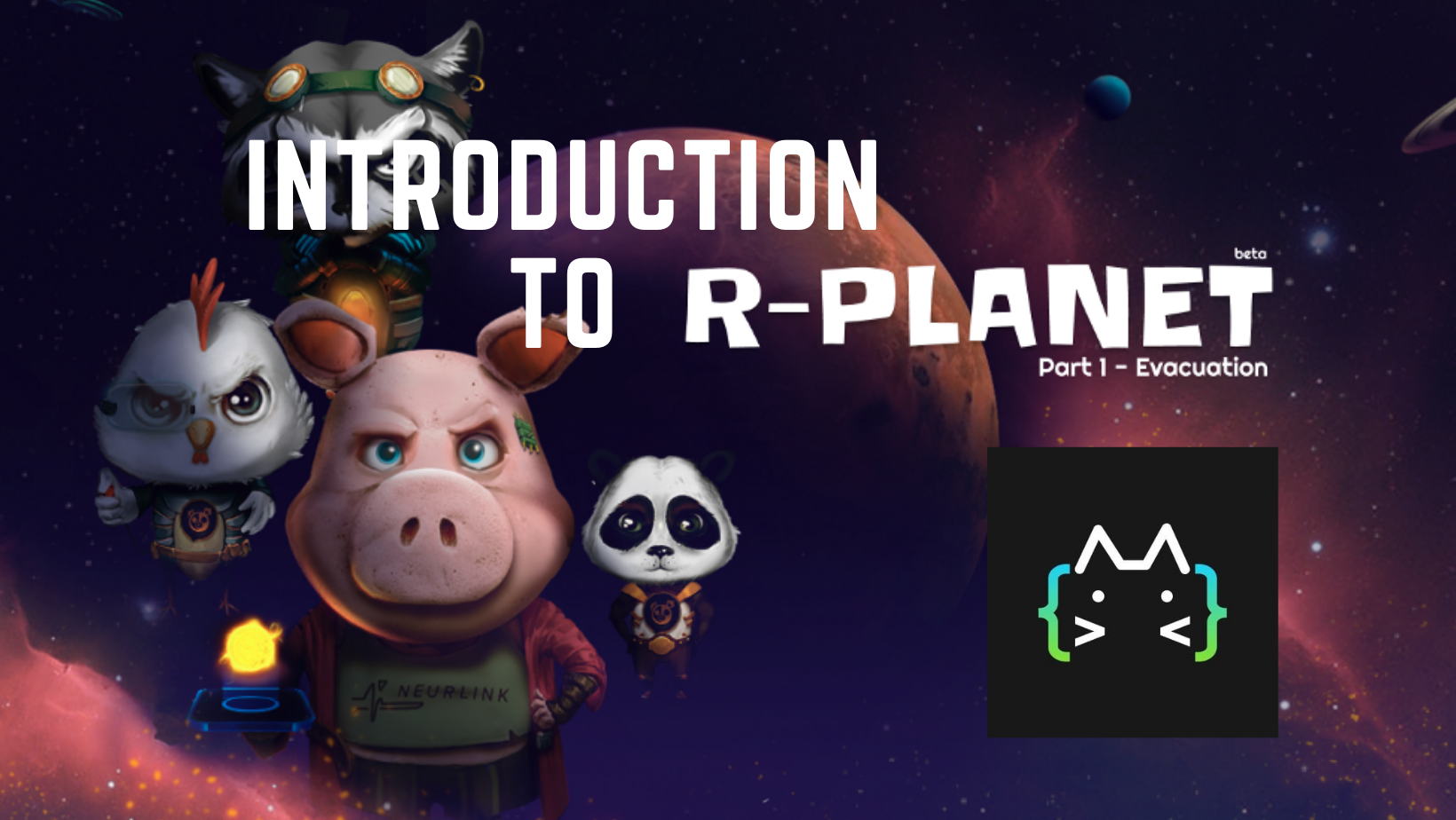 Realtime strategy like the Command and Conquer series have always been very popular amongst (PC) gamers. One of the higher rated projects on Dappradar called R-Planet is working on such a game.

Launched in February 2022 on the WAX blockchain, R-Planet offers its players two different main features. The first feature let’s players stake their unused NFTs from other games and projects. By staking these NFTs, players can earn Aether tokens, which is the utility token of R-Planet.

However, only 21 projects will be eligible to earn Aether. Players need to vote on a project by locking up Aether for 30 days. The higher the place in the general list the project has, the bigger the allocated Aether mining pool will be.

R-Planet’s second feature is its strategy game. In this game, player need to choose one of three different factions, build a base, and defeat other players. The three playable factions are Masterminds, Warriors and Renegades. Each faction has its own pros and cons.

There are also two unplayable factions: The Anhangs and Masicks. While the Anhangs attack all three factions and steal their resources, the Masicks aren’t hostile and can be tamed by players and used as defense and for locating new resources.

The in-game resource is called Wecanite, which is a mineral that is used to build and retain all robots and droids that players build. Once players run out of Wecanite, all their droids will start to lose health and eventually break.

Next to Wecanite, there are 3 other minerals; Caponium, Waxon and Enefterium, which serve a different purpose. Players need these minerals to construct buildings, upgrade buildings, produce robots and build superweapons.

Players can also acquire hero NFTs, which add bonuses to bases such as attack bonuses, defense bonuses, speed bonuses and extraction bonuses. Additionally, players can equip their heroes with different types of items (NFTs) that enhance specific characteristics of their hero. If a hero dies, all bonuses given to the base are lost until the hero’s avatar is restored.

In short, players can use the following NFTs in R-Planet:

R-Planet’s economic system uses two tokens: Aether and RDAO. As of writing, there’s no information to be found about Aether’s tokenomics. Due to safety reasons, we presume that the supply is unlimited, and the team has at least 25% of the token supply in their hands, until proven otherwise.

However, there’s plenty of information about RDAO’s tokenomics. RDAO tokens are used for R-Planet’s DAO. All decisions are made from the bottom up by their members through voting for proposals. The DAO is ruled by smart contracts fulfilling the rules written in it.

R-Planet has published a complete roadmap on their website. As of writing, the team is working on robot crafting, new elements and testing of the Conquest game. Hero sales, Land sales and a NFT marketplace are scheduled to be released later on.

R-Planet is one of the first gamefi projects to develop a Command and Conquer type of blockchain game. If the team manages to deliver their goals, and be more clear with their tokenomics, we expect them to be able to pull in many new players and investors.