Introducing the Near Protocol (NEAR) 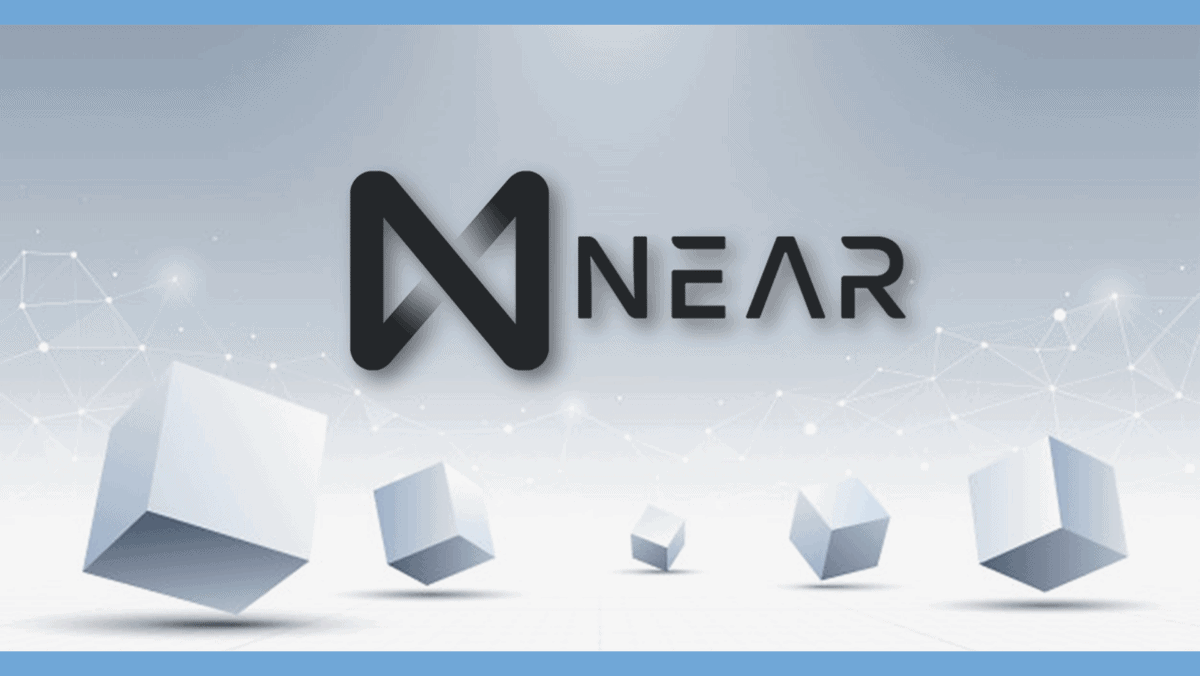 Near Protocol (NEAR) is a decentralized application platform that focuses on user-friendliness.

Summarized, It can be defined as:

Decentralized applications (DApps) can be deployed and operated on NEAR’s cloud infrastructure. This platform combines the features of both a decentralized database and a serverless computing platform. In addition to enabling this platform’s functionality, the token also allows its apps to interact in new ways.

This technology has a singular purpose – to make it easy for engineers and inventors to create products that protect high-value assets like money and identities while also being performant and useful for users.

The NEAR system is designed from the bottom up to provide users with simple interactions, scale capacity over millions of devices, and provide developers with new and sustainable monetization models. Thus, NEAR is building the world’s first community-run cloud to ensure the future of Open Finance and the Open Web.

It operates on hundreds of servers globally and is a blockchain-based, decentralized application platform that is permissionless, highly functional, and safe enough to produce a powerful and decentralized data layer for the future internet.

Essentially, NEAR is a platform for hosting apps that have access to a pool of money, identity, and data controlled by their users. This system integrates serverless computation, partition-resistant networking, and distributed storage into a novel system.

Unique Features Of Near Protocol  #

Only apps whose users will actually use them will be developed by developers. In order to make the app more user-friendly, delay onboarding, remove the need for users to understand blockchain ideas, and limit permission-requesting interactions.

The Near Protocol follows a usability-first approach, which promotes its ‘progressive security’ model and allows developers to create experiences for their users that more closely resemble familiar web experiences. This means that the Near platform offers simple onboarding, easy subscriptions, familiar usage styles, and predictable pricing to its user to make it more ‘usability-centric’ as outlined in their official whitepaper.

With NEAR’s sharding strategy, the network’s capacity grows as nodes join. During high network utilization, the network nodes split dynamically into numerous shards, and the computing is parallelized across the shards. Using this method, the network can scale up and down in response to demand.

For a future-proof protocol, both state and processing should be sharded. The chain’s information or transactions would not be able to be stored or validated without widespread use of the platform.

By default, the NEAR Protocol assumes that transactions will touch multiple shards by default, which is the most likely behavior for smart contracts.

An emphasis on ‘Real’ Decentralization and a New Business Model #

In order to maintain true decentralization, the network should enable permissionless participation by potential node operators, rather than incentivizing pooling. NEAR Protocol employs a staking technique called “Thresholded Proof of Stake,” which is intended to be both predictable and generally fair, avoiding the pooling of powerful validators while encouraging widespread participation.

It achieves more than just network decentralization by lowering the entry barriers for nodes. NEAR’s system is dynamically scaling, so the more nodes it can join, the faster it can grow.

Furthermore, NEAR gives developers and businesses a more secure, less intrusive, and lawful way to monetize their infrastructure. Contracts are invoked by assigning part of the network’s fees to them and allowing their creator to withdraw them.

The intent of NEAR’s governance is to allow rapid protocol improvement while providing the community with enough input and supervision to ensure the protocol’s independence.

Among the long-term objectives are combining community-led creativity with efficient decision-making and execution, as well as ensuring that each of the network’s important stakeholder groups has adequate representation.

Use Cases of the Near Protocol (NEAR) Token #

All accounts have access to the NEAR token, which is the ecosystem’s primary native asset. As with Ether, each token is a unique digital asset that can be used for:

As well as facilitating the economical synchronization of all network members, NEAR allows for new behaviors between applications built on top of the network.

NEAR tokens can be earned in several ways, including by participating in development bounties, being an active member of the community, winning a NEAR hackathon, or winning a NEAR bounty.

Near Protocol (NEAR) Tokenomics #

You can check out the tokenomics of the NEAR token here.

In addition to the reasons cited above, it must also be noted that NEAR Protocol was founded by a former Wall Street guy with plenty of entrepreneurial experience, as well as Illia Poposukhin and Alexander Skidanov having worked at Google and Microsoft respectively. Investors have been very keen on investing in the Near Protocol due to the business-minded people and engineers behind it, which explains the extraordinary growth the Near Protocol has shown since its inception.

The Hype around OpenDAO ($SOS)What Is Illuvium (ILV)?