What is Wonderland, TIME token, and How to participate? 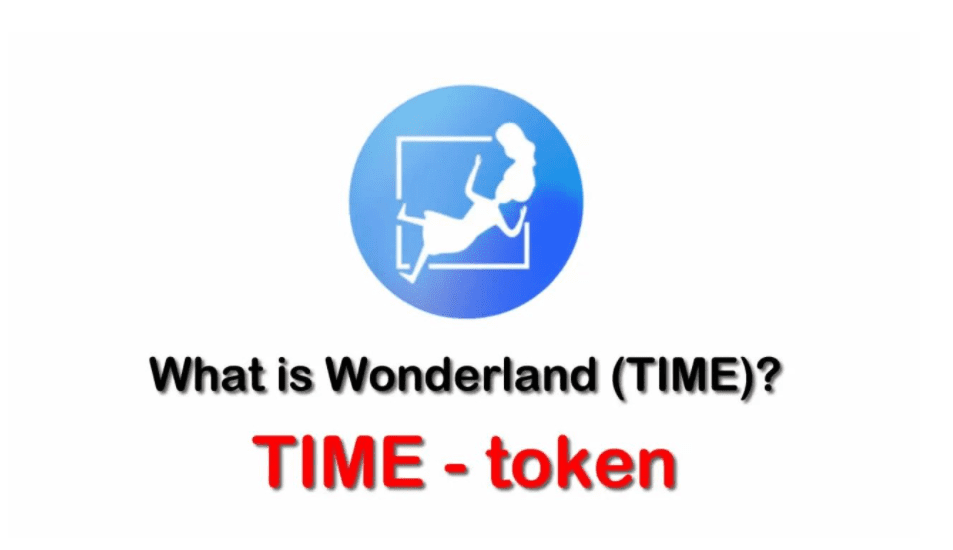 On the Avalanche Network, Wonderland is the first decentralized reserve currency protocol based on the TIME token. Tokens of TIME are backed by a basket of assets in the Wonderland treasury (e.g., MIM, TIME-AVAX LP Tokens, etc.), therefore they have a constant intrinsic value. Through staking and minting, Wonderland introduces economic and game-theoretic dynamics into the market. 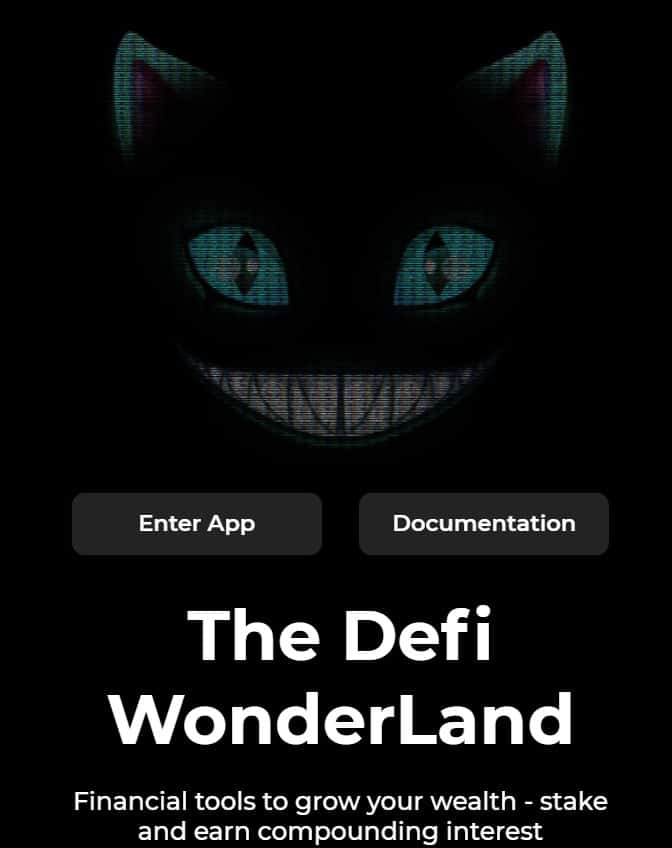 Wonderland’s main goal is to build a policy-controlled currency system in which the TIME token’s behavior is determined by policy. TIME has the potential to function as a global unit of account and medium of exchange in the long run with this system. To make the system more efficient, the team intends to create wealth and growth in the near future.

In order to allow the cryptocurrency industry to detach itself once and for all from traditional finance, the plan is to achieve price flatness for a representative basket of goods without using fiat currency. 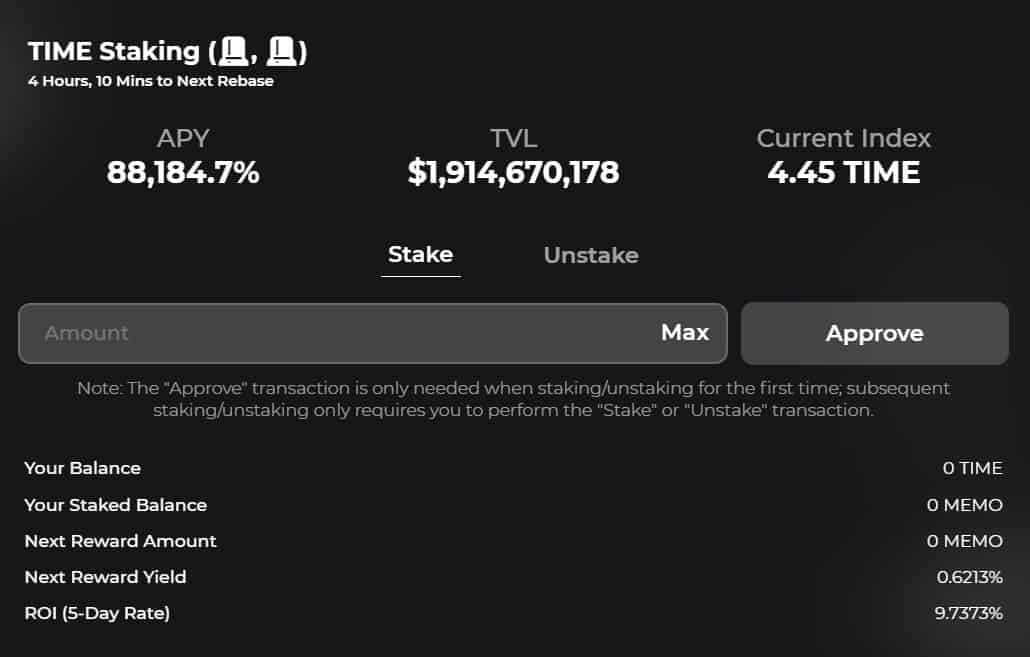 How to participate in Wonderland #

There are two main strategies for market participants: staking and minting. Investors stake their TIME tokens in return for more TIME tokens, while minters provide LP tokens or MIM tokens in exchange for discounted TIME tokens after a fixed vesting period.

The main benefit for stakers comes from supply growth. The protocol mints new TIME tokens from the Treasury, the majority of which are distributed to the stakers. Thus, the gain for stakers will come from their auto-compounding balances, though price exposure remains an important consideration. That is, if the increase in token balance outpaces the potential drop in price (due to inflation), stakers would make a profit.

The main benefit for minters comes from price consistency. Minters commit a capital upfront and are promised a fixed return at a set point in time; that return is given in TIME tokens and thus the minter’s profit would depend on TIME price when the minted TIME matures. Taking this into consideration, minters benefit from a rising or static price for the TIME token!

Wonderland is a fork of Olympus on the Avalanche Network. It was born from the DeFi community. Wonderland’s aim at becoming a Decentralized Autonomous Organization (DAO), Wonderland is actively working towards that goal. Currently, most of the decisions are taken by the core team, but it is expected to be able to turn this into a DAO-governed model in the near future.