An introduction to the WAX blockchain 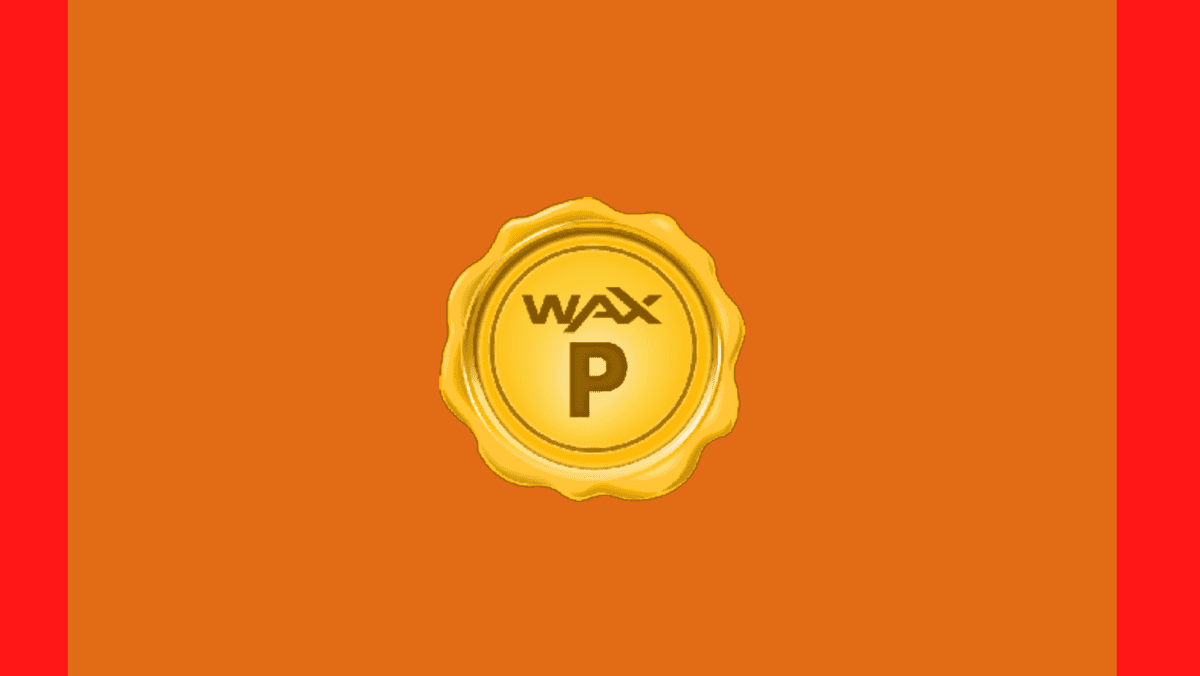 With their dApps, NFTs, and collectibles, WAX is transforming e-Commerce. This environmentally-friendly blockchain is designed for e-Commerce, including dApps (decentralised applications), NFTs, virtual worlds, and unique collectibles. NFTs can be created, launched, and distributed easily on the WAX blockchain by creators and brands.

Brands that have launched NFTs on WAX are Topps (MLB), Capcom (Street Fighter), Atari, Funko, Lionsgate, among others. Additionally, WAX has released official NFT collections for individual films such as The Princess Bride and Saw, as well as entertainers such as William Shatner, Deadmau5, and Weezer.

Whether you’re a Fortune 500 company or a smaller developer, the WAX Blockchain Developer Hive is the all-in-one solution for building on WAX. Developers can use these tools to launch on NFT marketplaces and reach a global audience with powerful APIs and a smart contract quickstart.

What makes WAX different from other blockchains? #

In WAX, token holders vote on delegates who act as validators for newly created blocks, which is a Delegated Proof-of-Stake (DPoS) consensus method.

It is possible for token holders to delegate their tokens to others, allowing them to validate transactions on the network. By allowing anyone to delegate their coins, DPoS makes the traditional Proof-of-Stake model more democratic. In addition, the number of tokens staked determines the weighting of voting power.

DPoS allows delegates to validate blocks, which are then confirmed by other delegates within the network. Within seconds, all participants earn their staking rewards as the transaction is approved and consensus is reached.

As opposed to Bitcoin’s Proof-of-Work (PoW), in which miners validate blocks by solving complex equations, DPoS is significantly more energy-efficient. It requires quite a bit of computing power to perform PoW, so it is energy-intensive. WAX uses just 0.00023 TW per year, as opposed to Bitcoin, which consumes up to 72 TW per year.

In initiatives such as WAX Labs, token holders can also vote on which developer proposals will be launched on the blockchain next.

Blockchain for NFTs that is environmentally friendly #

In comparison to other blockchains, WAX leaves a smaller environmental impact since it is carbon neutral. WAX is cutting emissions with their digital storage of physical items via their virtual in-real-life (vIRL) NFT marketplace in addition to having an energy-efficient consensus mechanism.

These are virtual items that can be bought, sold, traded, or redeemed for physical collectibles in real life. In the physical world, items can only be redeemed once, but they can be traded many times digitally. The network can virtually change hands multiple times before having to deal with shipping or logistics, which helps to cut down on environmental waste.

Founder William E. Quigley said WAX was designed from the start to be highly energy efficient. It is for this reason that WAX NFTs use a tiny fraction of the energy that Ethereum and Bitcoin use. WAX is 125,000 times more energy-efficient than Ethereum, and WAX has already become carbon-neutral.”

To finalize this article, we have listed a few facts about the WAX blockchain: