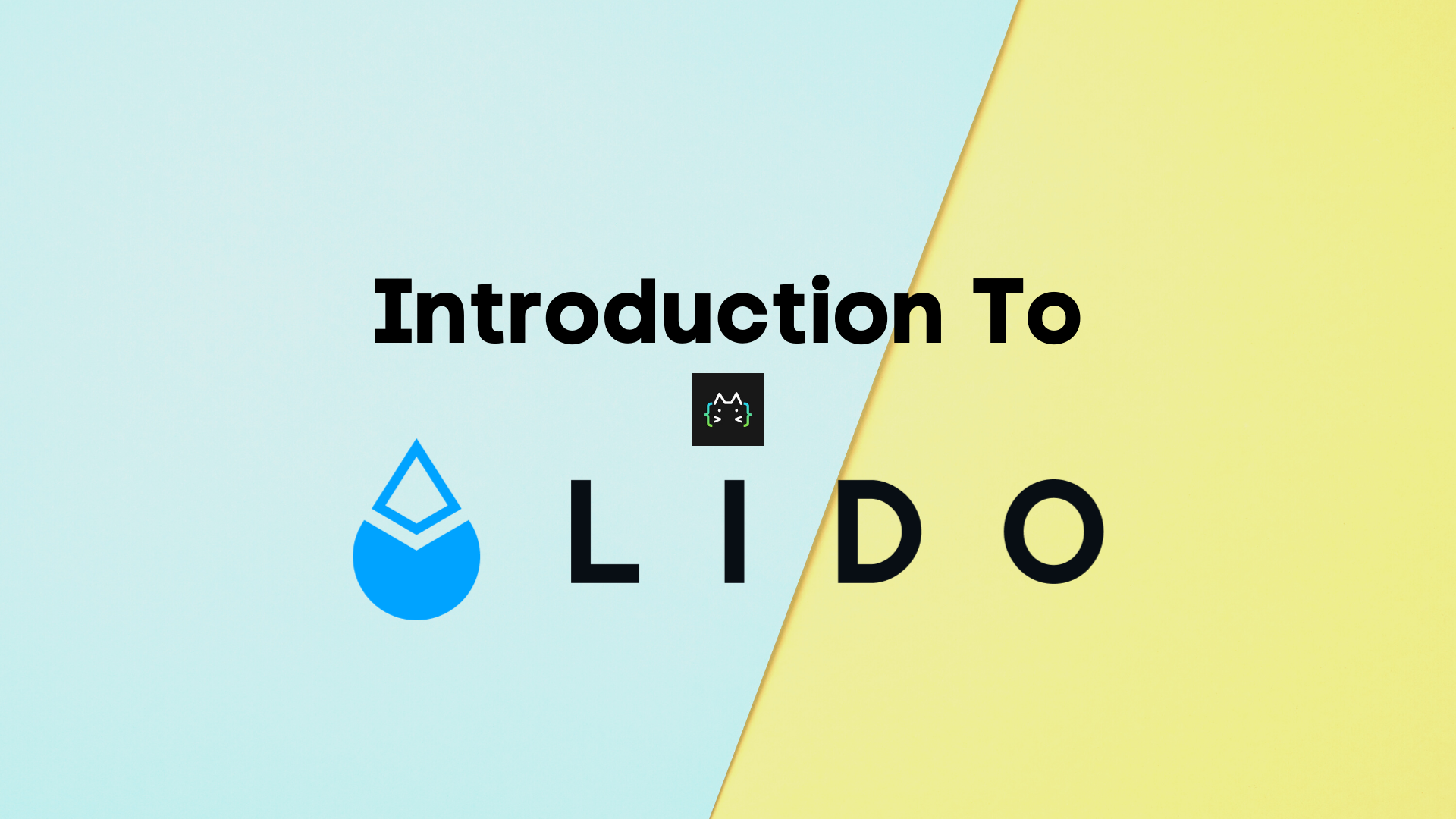 Once Ethereum migrates to Ethereum 2.0 and proof-of-stake the only way to “mine” Ethereum will be through staking. Namely, to run a ETH 2.0 validator node users will need to stake 32 Ethereum, a sum that is hard to come by for many. This is where Lido Finance comes in, offering users to stake any amount of Ethereum and other tokens thanks to staking pools.

What Is Lido Finance? #

When Ethereum staking is introduced it will lock away many ETH tokens in the validator contracts. On top of that, all locked Ethereum will not be tradable and those that do lock it will lose the ability to freely trade their underlying assets.

Lido Finance has come up with a creative solution that solves all of the problems mentioned above. It allows users to create pools where many different participants can stake Ethereum collectively and without the need to perform on-chain activities.

The platform is not only limited to Ethereum, as it supports other PoS chains like Kusama, Terra, Polygon and Solana. However, the staking process for all tokens is exactly the same.

How Does Lido Finance Work? #

Lido has introduced a feature called “secure staking”, where ETH stakers can keep earning staking rewards while keeping all of their Ethereum tokens liquid.

When users deposit ETH through Lido Finance they get stETH tokens in return at a 1:1 ratio. These seETH tokens are yield-bearing assets meaning that they will accumulate all of the rewards as regular staked ETH tokens but they will also give users the ability to trade their position on the open market.

stETH tokens have the same value as ETH so if users want to exit their position at any time they can do so by selling their stETH on a DEX such as Uniswap.

It is worth mentioning that Lido has a 10% performance fee that only applies to accumulated rewards and the base deposit will never be affected by this fee.

Lido also has a native governance token LDO which can be used for voting on the platform. The more LDO locked in a user’s voting contract the more impactful their vote will be.

As with all open-source software, Lido is as secure as the code that is protecting it. So far there have been no exploits related to Lido and all their contracts can be found on GitHub. Lido also uses a non-custodial staking service which should eliminate counterparty risks in the long run.

All contracts have been audited by Quantstamp and Sigma Prime. Reports of these audits can be found aquí.

Lido Finance offers a straightforward, secure, and inclusive way to participate in Ethereum staking once ETH 2.0 is released. It eliminates the need to have 32 Ethereum tokens but it also makes all of your staked Ethereum liquid and instantly tradable. Apart from that, Lido users can enjoy those same benefits with PoS chains like Kusama, Polygon, Solana and others.

So far, it is the best way to earn staking rewards while bypassing most of the staking requirements completely.