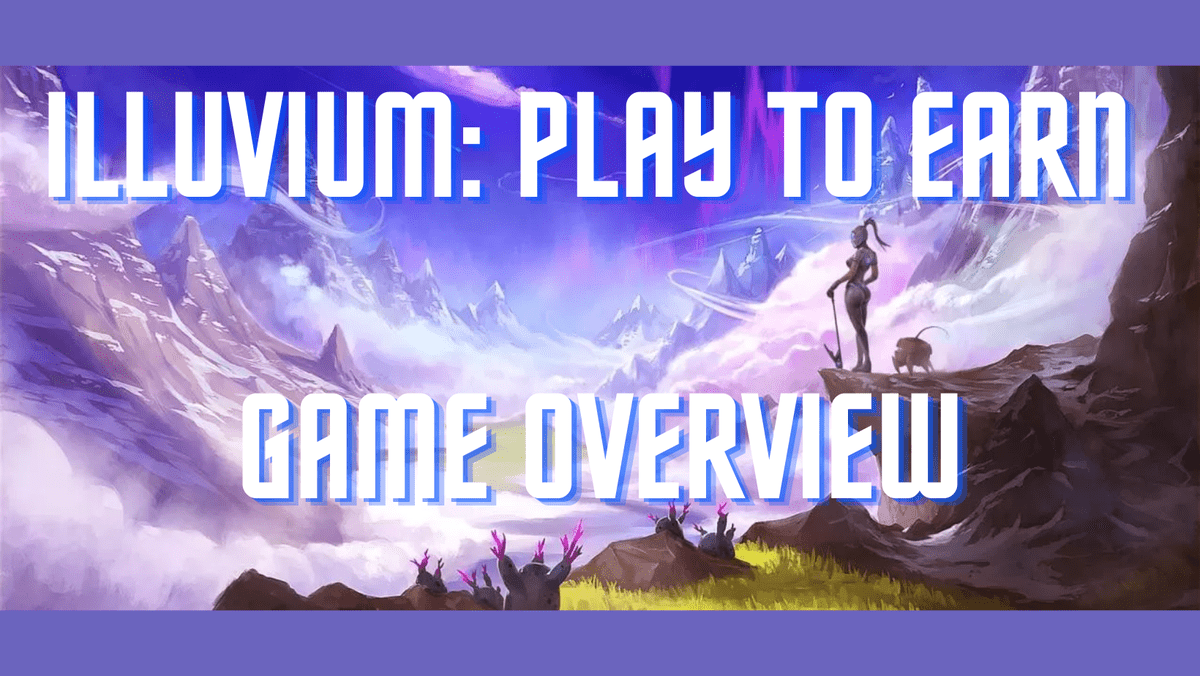 In the World of Illuvium, You take the role of a survivor of a transport vessel in an intergalactic space fleet, investigating a perplexing distress beacon.

This article provides insight into how Illuvials function and how synergy works for combat to get you the upper-hand. Players that can understand illuvial elements and class types will have some of the best user experiences while playing the game from the very start.

“Strange radiation spills from the planet’s core, allowing the creatures to grow, mutate and unleash deadly attacks. It is easy to find some illuvials, but it is hard to find others. Their occurrence is widespread. Radiation itself pulses in a nonorganic manner that seems vaguely familiar. There are more than 100 Illuvials to be found and collected across the globe, each with unique abilities. Based on common affinities or classes, they form symbiotic relationships with one another, which is called Synergy.

Illuvials are meant to be creatures with a form of radiation spills from the planet’s core. More than 100 Illuvials can be found containing unique elements and some more scarce than others. Depending on their affinities and classes, they can synergize with other Illuvial NFTs.

As a result of this: Hybrid Synergy System in the Battle Arena, Illuvials become stronger when they work as a team, so collecting synergizing pairs to maximize your chances of winning.

Synergies between illuvials can make the difference between victory and defeat.

And for the Shard; it will return to the owner. It has a time-based regeneration protocol for anything it contains. In certain intervals of time, your fighting team can regain full health.If the player wants it back, then they might need to pay a fee or use other items in order to retrieve it quickly.

It is RNG of the player’s luck to get a Shiny, Gold, or Holographic rare capture.

In addition to the origins of Illuvials themselves, there are a various elements that play a major role in the game.

There are 5 elements that illuvial primarily connect with. The most powerful Ascended forms have affinities with two elements (Frost = Air + Water), or with a single element (Inferno = Fire + Fire). Choosing your team carefully is crucial. In combat with an Inferno Illuvial, your Archeleon might be at a disadvantage because of its overgrowth affinity (Nature + Nature), so it’s important to think twice before starting a battle.

There are five classes of Illuminals:

Players encounter wild Illuvials in many RPGs based on the class that you choose for your Illuvials. Building a team that can synergize well will give you the upper hand in combat. Synergistic in qualities and traits so that they can work well together as one unit. Sometimes ascended forms embody two classes at once, such as the Slayer (Fighter + Rogue), or they become even stronger in one class, such as the Invoker (Psion + Psion).”

One uses the Illuviary to keep track of these Illuvials. Kind of similar to a PokeDEX. When a player goes out further, you will encounter new illuvials and understand their essence and origin. What makes them vulnerable, and their specific attributes.
https://pokemon.fandom.com/wiki/Pok

Start by creating a new character and set your own customizations. Next, you’ll need to choose the Polymorphic Subordinate Drone, then begin exploring the various regions of the world. You will encounter Illuvials as you adventure. Subdue them and use a Shard to snap them up so they are permanently yours. Shards vary in power, so be cautious; Illuvials are likely to defeat less powerful Shards.

New players are able to mine free shards that only capture a select few Illuvials that are far less powerful than others. Nevertheless, you will be able to learn the mechanics of the game and get started immediately. There are several regions that await exploration, but most will be inaccessible to the first generation of players. In time, players will unlock Obelisks that will allow travel to new regions, along with new Illuvials to collect and battle.

In-game purchases are made with ETH, and fees are sent directly to the Illuvium Vault. The following items can be purchased in the game:

In Illuvium, there are two game modes that you can play:

Illuvium has a dynamic playstyle with a world to get immersed in. We believe it is not only essential but significant for players to understand the features and capabilities that the game provides.

As the game is currently in development, we can still understand what the basis of the game is about, and how to ensure that the player will receive the best experience possible.