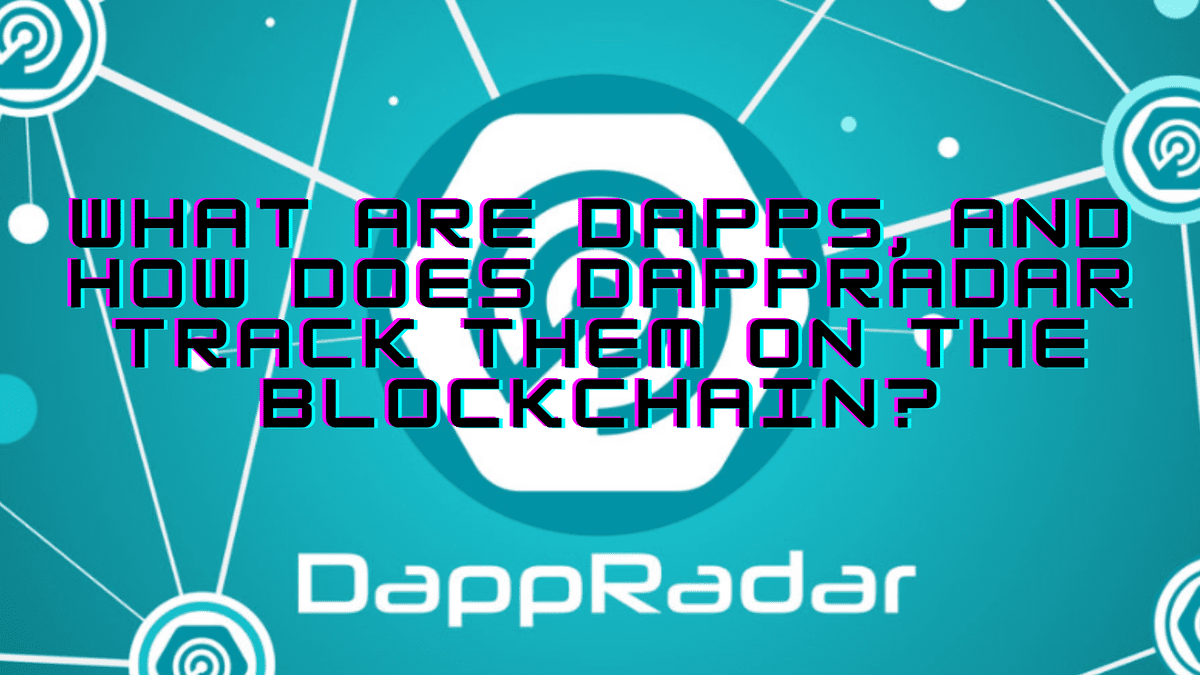 In this article, we will discuss what we have learned about dapps, how they are being used, and what the future holds for this technology. Dapps (decentralized applications) are a new trend emerging in the cryptocurrency industry. In addition to being an important step towards a more decentralized web, they offer a wide range of interesting and promising applications.

First, let’s define what a Dapp is. Dapps are applications that run on distributed systems, such as blockchains. As a result, it has properties that traditional apps don’t, like the ability to be independent of a single entity.

Dapps have many uses. The possibilities for gaming, trading and finance are just some of them, and we will explore some of them shortly.

There are also wider and more abstract purposes for Dapps. As Head of Content Robert Hoogendoorn says, they are an important step towards a decentralized internet with more freedom, less control, and greater anonymity for users.

Nowadays, the internet is largely a commercial enterprise, with giant corporations like Google and Facebook dominating a great deal of the web and monetizing all our online activity. Dapps are an important part of the movement toward a decentralized web.

How do dapps work? #

Decentralized apps are essentially contracts – software that runs over a blockchain and does something with the user’s input. Such things used to happen on a server, but now they can be done directly on the blockchain. A gaming user interface that is directly connected to the blockchain without a centralized server is an example.

DappRadar brings Dapps together into one platform and ranks them. Users can track Dapp progress, analyze their performance over time, and discover new ones.

The crypto space as a whole is seeing an increasing amount of attention paid to gaming, which is a major part of DappRadar listings.

The evolution of decentralized crypto gaming #

At the moment, blockchains cannot support fast-paced games such as Call of Duty. As an alternative, blockchains can show gaming progress and verify it across platforms by using elements of that game, such as badges.

Using decentralized trading platforms, it is also possible to trade in-game items like skins and weapons. And there are decentralized, blockchain-based games built purely around trading, like baseball cards.

Using DappRadar is easy. The site’s features can be accessed without signing up.

The new portfolio tracker Robert is excited about lets users estimate the value of all their NFTs and track this over time. There’s also the NFT tool, which estimates the value of Cryptopunks (pieces of art created on the blockchain and traded for high amounts of money).

As the DappRadar community grows and more people learn about decentralized apps, there seems to be a bright future for platforms like DappRadar. To learn more, check out DappRadar’s website.