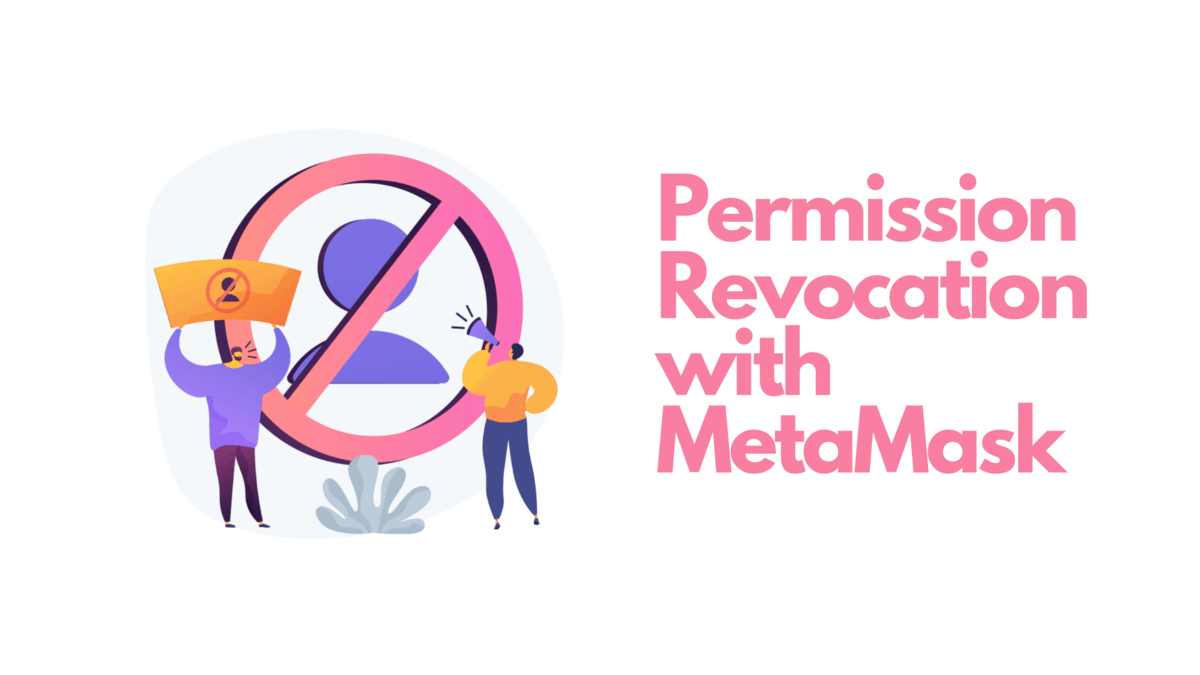 How to Verify Timelock (BSC)