Top GameFi protocols and getting started

While the earliest GameFi titles used the Bitcoin blockchain, most modern blockchain games use smart contracts. The most popular of these is Ethereum, which was the first and remains so today.

Yet, Ethereum is optimized for decentralization and security over performance. With Ethereum’s block space limited, those requiring the quickest settlement times must incentivize miners to include their transaction via the included fee. When demand exceeds available block space, the cost of transacting rises quickly, pushing some people out. This is an issue for blockchain game developers. You can’t expect a game to enjoy the same user base as mainstream titles if you charge huge transaction fees.

Due to this, many developers are moving away from Ethereum’s base layer toward faster, higher-capacity networks. A few examples are:

Because each blockchain game is different, we can only give you general advice on how to start using GameFi. For more advanced help, we recommend looking at the game’s documentation.

With that out of the way, in order for you to start playing or participating in a GameFi protocol, follow the steps bellow. 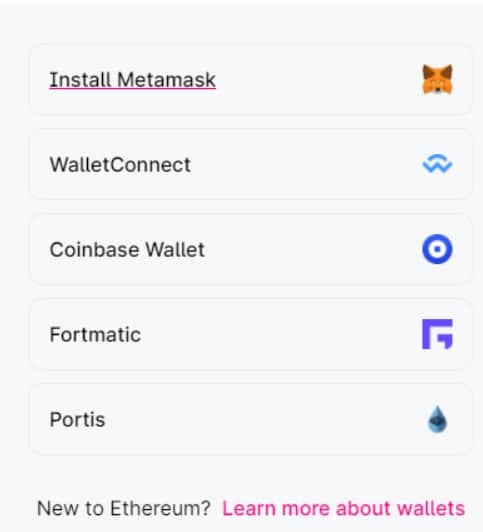 Unlike most of today’s most popular web apps, blockchain games don’t require a username/password. The user identifies themselves to the game using a Web 3.0 wallet.

Playing the game will require a wallet, which is determined by the network where it is hosted. Axie Infinity, for example, requires an Ethereum-compatible Web 3.0 wallet, such as Trust Wallet or Metamask.

2. Obtain any assets needed to play the game # 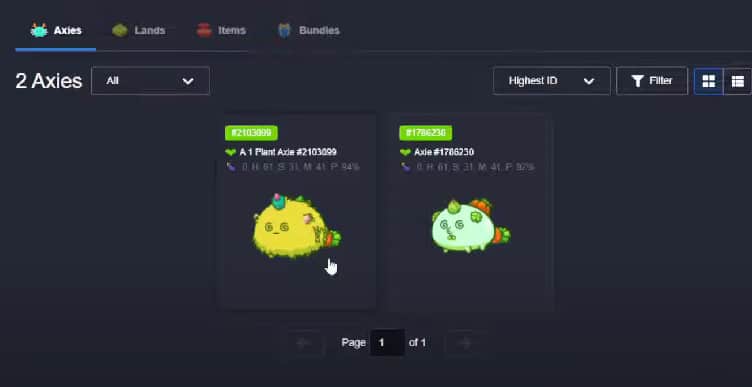 In many blockchain games, you must own one or more in-game assets before you can participate. To play Axie Infinity, you must have at least three Axies in your Web 3.0 wallet.

Some games may require you to buy an in-game currency. You can usually buy a currency on an exchange like PancakeSwap or through the game itself.

Most of today’s popular GameFi titles are played in your browser. Therefore, you must log in using the Web 3.0 wallet you created earlier.

You can connect your wallet by visiting the game’s website. Signing a message from the site will confirm the action in your wallet. The wallet creates the signature for you, and you confirm it by clicking the Sign button.

Your Web 3.0 wallet will act as your account, and any progress you make will be stored there. This is also your inventory, and, if they’re interoperable, any assets you’ve got can be used to play.

Traditionally, video game development has been highly centralized. Typically, a studio will design, produce, and publish a title, as well as handle any future updates. However, many GameFi projects give players more control.

This is accomplished through a decentralized autonomous organization (DAO). In a DAO, token holders can produce and vote on project update proposals. There’s often a direct impact on the title’s monetary features when these proposals come in. The DAO might vote to raise rewards for certain actions within the game as a promotion.

In order to join a GameFi DAO, you must first own the project’s governance token. Many tokens are directly proportional to a member’s voting power. Essentially, the largest stakeholders have the loudest voices when it comes to steering a project’s direction.

There are some games that have their own native DAOs. Alien Worlds, a science fiction massively multiplayer online role-playing game (aka MMORPG), has six DAOs, each representing a different planet. 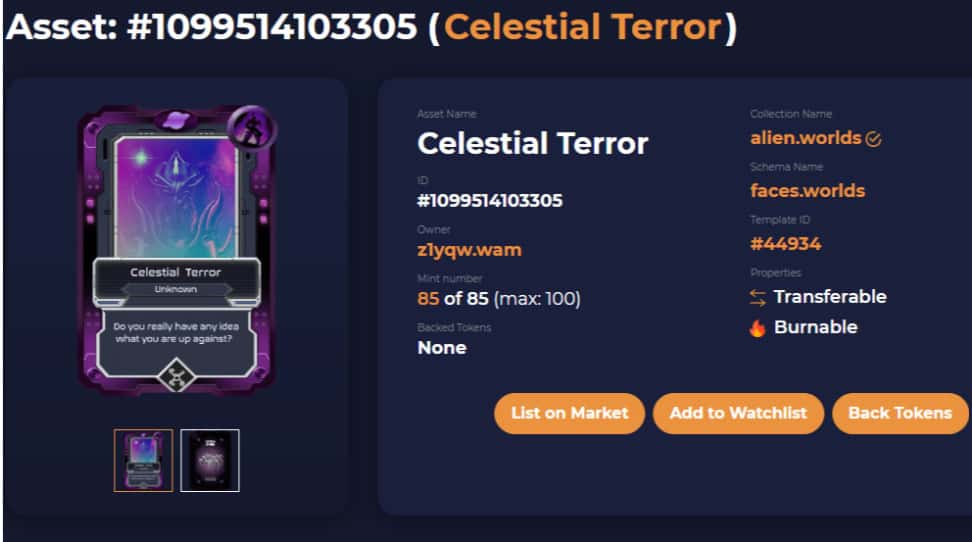 Interestingly, some GameFi DAOs are not specific to a particular game. Projects like Yield Guild Games seek to harness value from various play-to-earn blockchain games for their members. YGG’s DAO and title-specific sub-DAOs pool assets, so gamers can use them to make money.

There are many blockchain protocols in place that host blockchain games. The main idea is to find out which kind of game you want to play and then figure out its ecosystem.

The larger games will be built on different protocols depending on where the project sees more value. Since some protocols value security more while others value speed – there will always be the option of choice for their respective audience.

Finding out what their governance token is and which exchanges can exchange it will be the key to getting started in being a part of the game’s ecosystem.