The Future of GameFi 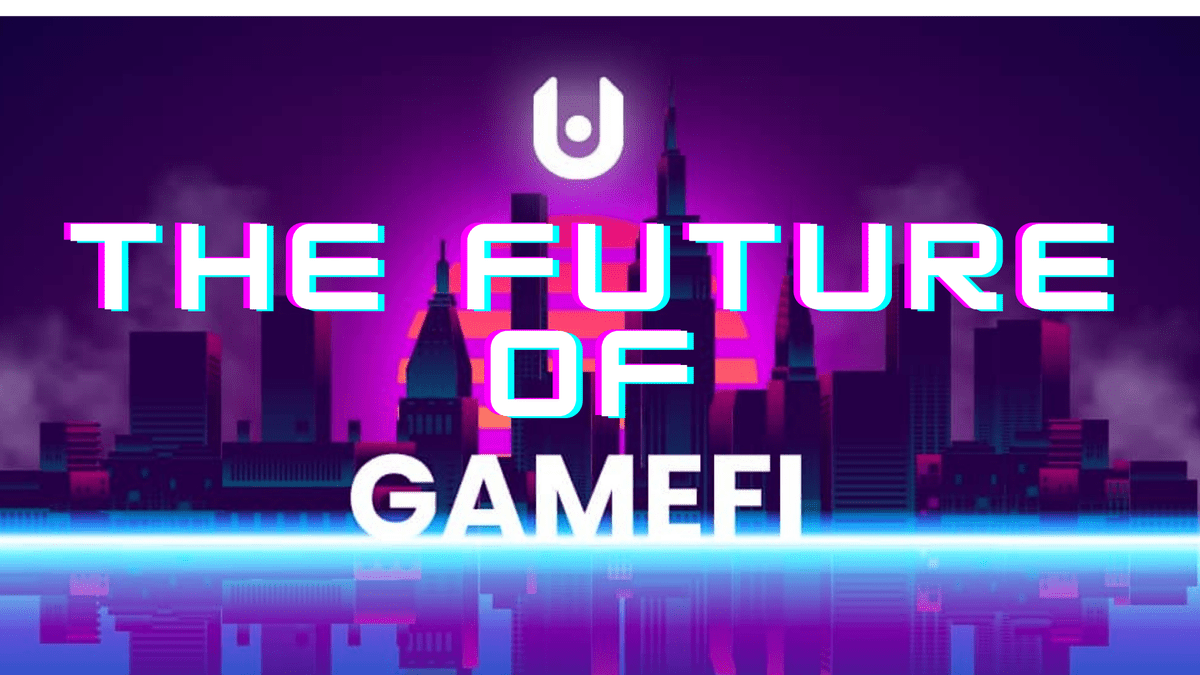 Despite having roots that trace to the very beginning of cryptocurrency, GameFi is just starting to attract mainstream appeal. Demonstrating the niche’s growth neatly is the success of one of its flagship titles: Axie Infinity. In August 2021, Axie Infinity became the first blockchain game to surpass $1 billion in total token sales — one-fifth of which occurred in a single week — and has hosted more than a million daily active players.

While previous blockchain games struggled to attract mainstream appeal, the technology backing them and the understanding of it has developed to the point where new GameFi titles are finding large fan bases. For some industry commentators, gaming represents the most likely route to widespread blockchain adoption.

The more than 2.7 billion video gamers worldwide are already very familiar with the notion of scarce digital items, tokenization and in-game currencies. Meanwhile, blockchain technology empowers these gamers in a way that has clear benefits — both financially and in terms of a title’s development. Therefore, it is not difficult to imagine GameFi taking increasingly bigger bites out of the global video games market worth $175 billion.

Indeed, the Blockchain Game Alliance, an organization aiming to raise awareness about GameFi, already has impressive members, including mainstream game studio Ubisoft and chip manufacturer AMD. In fact, Ubisoft announced in May 2021 that the focus of its sixth Entrepreneurs Lab event would be GameFi.

Given the success of Axie Infinity and the number of blockchain games currently under development on various blockchain protocols, it is clear that GameFi has a bright future ahead. Yet, just how this future will unfold is difficult to predict. While the features discussed in this article will surely remain prominent in many GameFi titles, the pace at which blockchain technology is evolving today means new innovations are not uncommon. Many of these breakthroughs will surely make it into video games and bring with them new and exciting ways to monetize new experiences.

The future of GameFi is very much a positive one. Although it is not yet decided how it will play out, the most important explanation aligns with Blockchain Game Alliance’s Mission:

“To Raise Awareness and Accelerate Adoption.”

With that statement, we can follow follow this up by these three steps to further the success of GameFi and Blockchain Gaming.