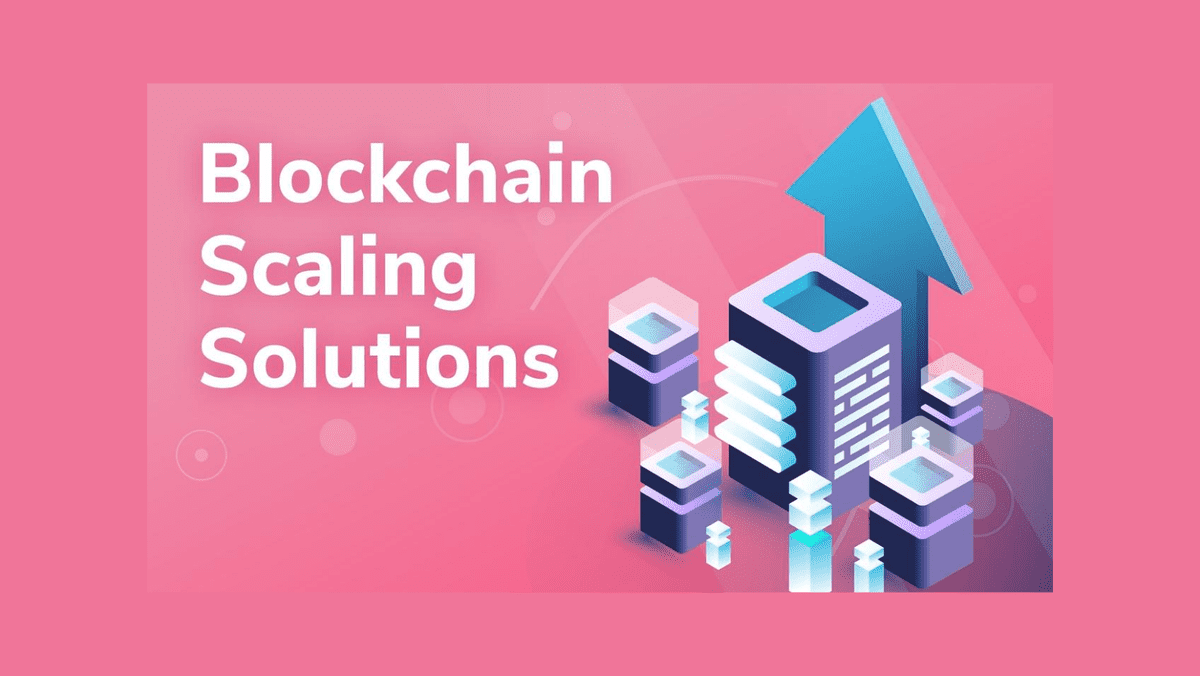 Scaling is fundamentally a way to enable a system’s expansion, e.g., improving its efficiency and output, without harming the existing operation. On top of a main chain, a scaling solution typically takes the form of second-layer protocols, such as sidechains and off-chain layers, which increase transaction throughput.

When sending cryptocurrencies, state channels, or payment channels, improve network efficiency and output by allowing multiple parties to create a direct communication link. The underlying blockchain records only the initiating and closing transactions of a given channel, regardless of the number of transactions that take place on it. Implementations of state channels include Lightning Network, Raiden Network, and Trinity for Bitcoin, Ethereum, and Neo, respectively.

As sidechains connect up to two blockchain platforms, each of which retains its own consensus mechanism, they take a different approach. Thus, the vulnerability of one blockchain cannot be transferred to another. Plasma for Ethereum and Liquid for Bitcoin are examples of sidechains.

Ethereum’s most promising short and mid-term scaling solution appears to be rollups, particularly optimistic rollups – Optimism is slated to be deployed on Uniswap V3 sometime in 2021.

It involves splitting the blockchain into multiple partitions, called shards, with different tasks assigned to them as part of the sharding process for Ethereum and other proof-of-stake (PoS) blockchains. Due to the increase in transaction load capacity, sharding increases the efficiency and output of the network. A network node is grouped and assigned to a specific shard in this setting.

Scaling solutions include alternative cryptographic systems, including ring signatures, multisigs, Schnorr and Threshold signatures, that reduce the amount of transactional data recorded on a blockchain.

When MoonWhat is KYC, or Identity Verification, and Why Is It Growing in Importance in Crypto?