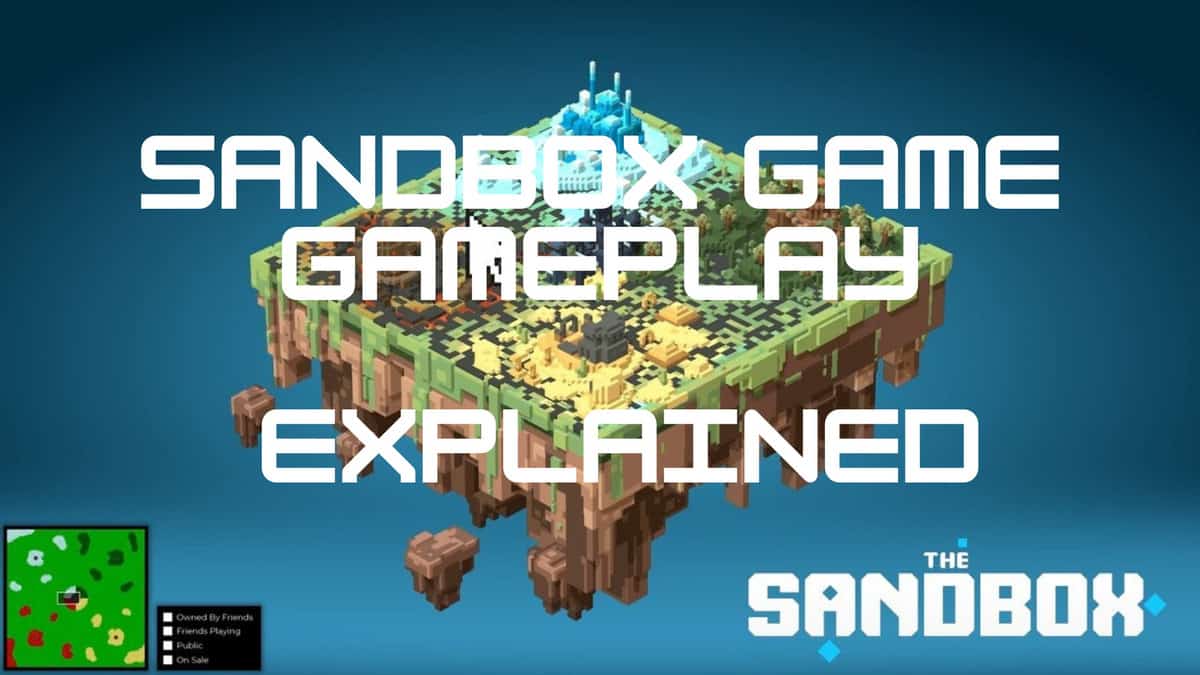 The Sandbox game is a blockchain video game with a gameplay element that gives the player a great degree of creativity to come with no objectives. Also called non-games or software toys. Sandbox games are the result of creative elements being incorporated into other genres and allowing for emergent gameplay. Playing a sandbox game typically means being able to move and progress freely in the game’s world. “Sandbox” refers to a sandbox where children can create nearly anything they want. 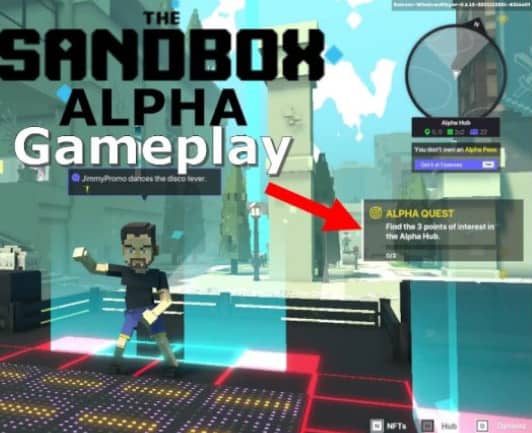 Open worlds, nonlinear storytelling, emergent behaviors, and automated believable agents can all be incorporated into sandbox design. They represent a departure from linear gameplay. There is always a question of degree when it comes to freedom, as a sandbox design “engenders a sense of player control, without giving players total control”.

Sandboxes often encourage player creativity. The freedom to be creative is gained when a game can be used as a sandbox.

Sandbox games feature a combination of game mechanics and player freedom, which can lead to emergent gameplay, where players discover solutions to challenges that the developers may not have intended. In sandbox games, the player can sometimes transform the game world, altering its rigid structure through the free movement of play.

Will Wright describes this generative aspect of sandbox designs, leading to a measurable increase in player possibilities. John Smedley describes this type of emergent gameplay more succinctly, having seen in EverQuest “how hungry people are for sandboxes – for building stuff”. 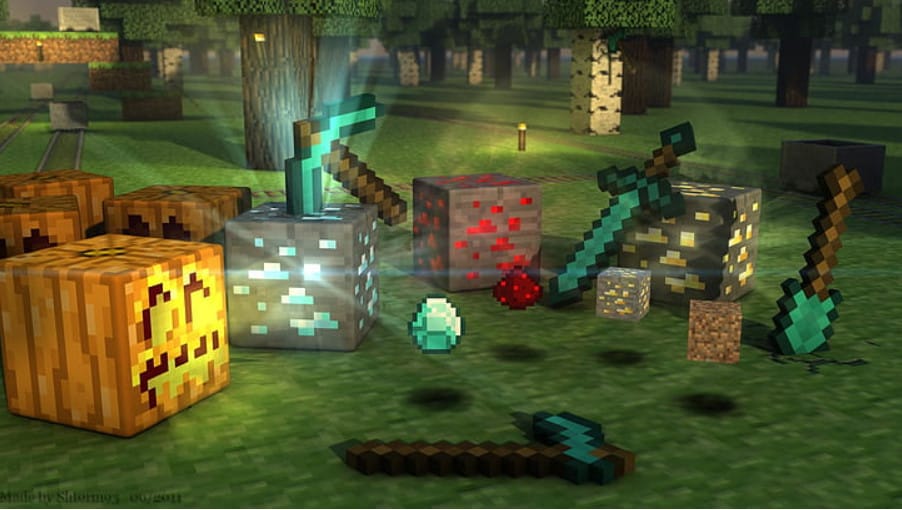 The sandbox mode of some games allows players to use a game’s creative systems with fewer restrictions. A sandbox mode might unlock unlimited resources, or disable enemy threats, for example. The player has few restrictions on what he should do. The sandbox mode does not follow the main narrative progression of the campaign mode. A way to approach this design is to “enable the player to continue after the main storyline has been concluded.”

A large open world is also referred to as a sandbox world or sandbox game space. Open worlds are much older than the term sandbox. Overall, “sandbox design” describes game environments that are not divided into discrete units, emphasizing continuity and exploration. The player can sometimes feel overwhelmed by this, so successful game designers rely on “urban design principles that can be used to build successful sandboxes”. It is recommended that “when designing these sandbox worlds, [designers] should divide them up into distinct areas for easier navigation and orientation.” A sandbox world should also “provide the player with a large open set of spaces in which to play, and provide them with something to do”. 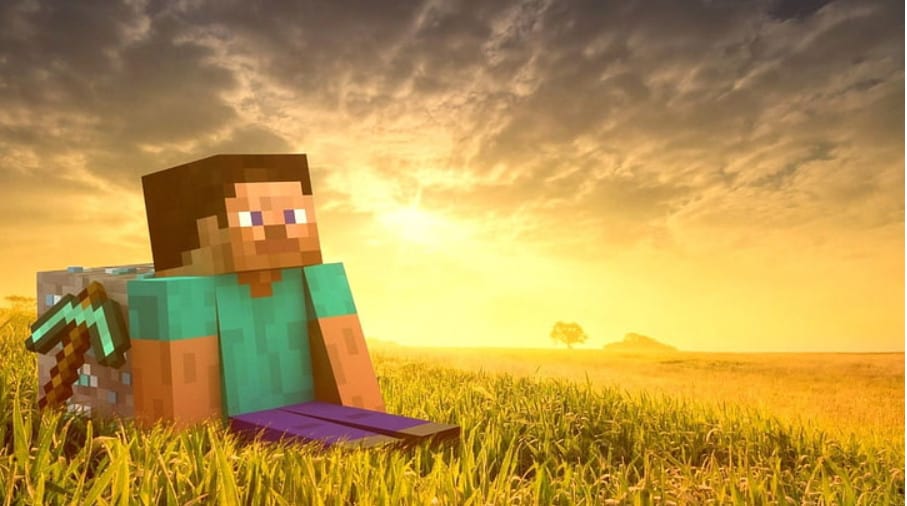 An open-ended sandbox experience is sometimes contrasted with goal-oriented gameplay. Sandbox design usually minimizes the importance of goals. Rather than ‘winning’ a game, a sandbox design allows players to ‘complete’ a game by exploring and actualizing all of its options. This lack of victory condition may define sandbox as not a game at all. “For many, a game needs rules and a goal to be a game, which excludes sandbox/simulators.” In sandbox mode, “the game resembles a tool more than a conventional video game”.

The Future of GameFiHow To Get Started With Splinterlands