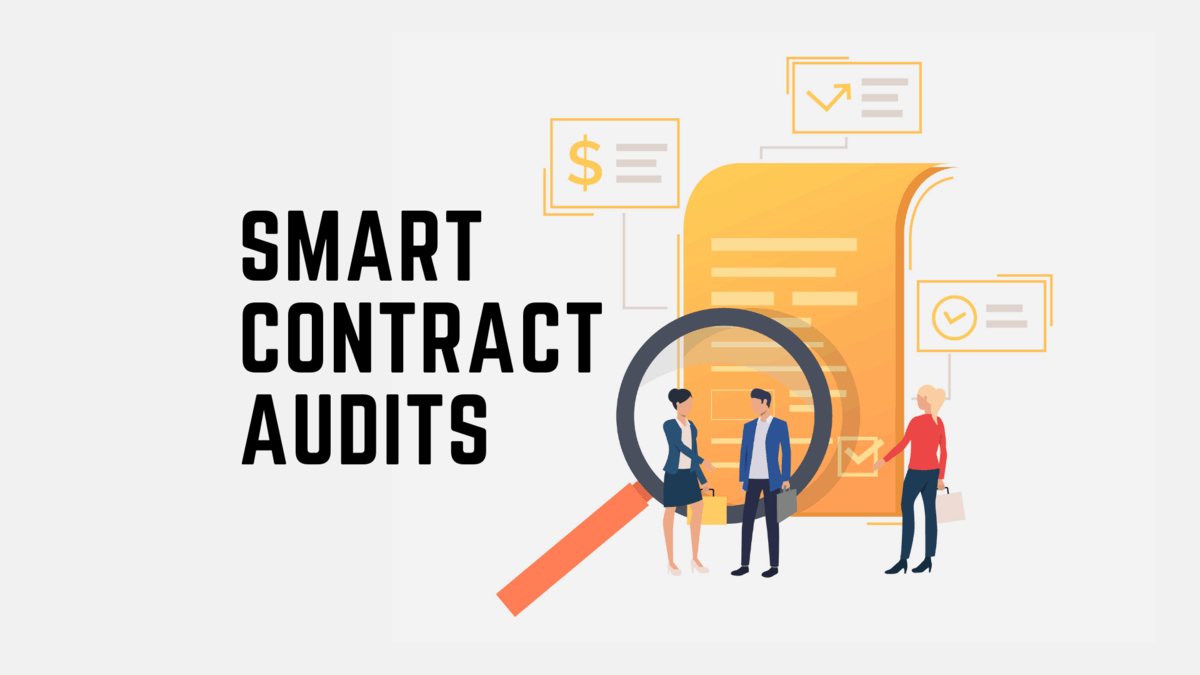 Smart contracts play a critical role in decentralized finance. Due to this, it’s important that they work as intended. To gain the trust of investors, DeFi platforms proudly show off audit badges on their website but what exactly is a smart contract audit? How does such an audit work and what does it say about the safety and reliability of a project? We will answer these questions in this article.

What are Smart Contract Audits #

Smart contract audits are essential prior to the launch of a new DApp because smart contracts are typically designed to manage large amounts of crypto assets, making it important that they function properly and are safe from exploits. A minor bug or vulnerability can result in major or even complete losses for investors.

In addition to security reasons, developers also use smart contract audits to gain the trust of potential new investors. An audited DeFi platform with an “Audited By” badge looks safer and more professional than a DeFi platform that has not been audited.

How Smart Contract Audits are conducted #

Typically, audit institutions work via a certain system, which means that they perform the audit methodologically and within a certain period of time. They often work with both formal verification tools and a manual review by experts.

Although each audit institution has its own procedures and analysis methods, a smart contract audit generally proceeds as follows:

Rugdoc.io is not a smart contract audit institution and focuses solely on analysing the smart contracts of DeFi farms (e.g. Masterchefs) for hard rug potential.

Rugdoc doesn’t focus on aspects like bugs or gas optimization. Simply put, Rugdoc evaluates code on how able the resulting DeFi platform will be to perform a hard rug.

It is also important to realize that a smart contract audit says little about how secure a DeFi platform is: have the developers adjusted their smart contract codes after the audit? Is the team behind the platform publicly known? Did the developers swap their Masterchef contract with a malicious one? Regardless of these unanswered questions, the developers of the protocol will still be able to use the “Audited By” badge on their website.

We recommend that you use RugDoc.io for checking the reliability of projects. If you have a farm that you would like us to review, click on this link.