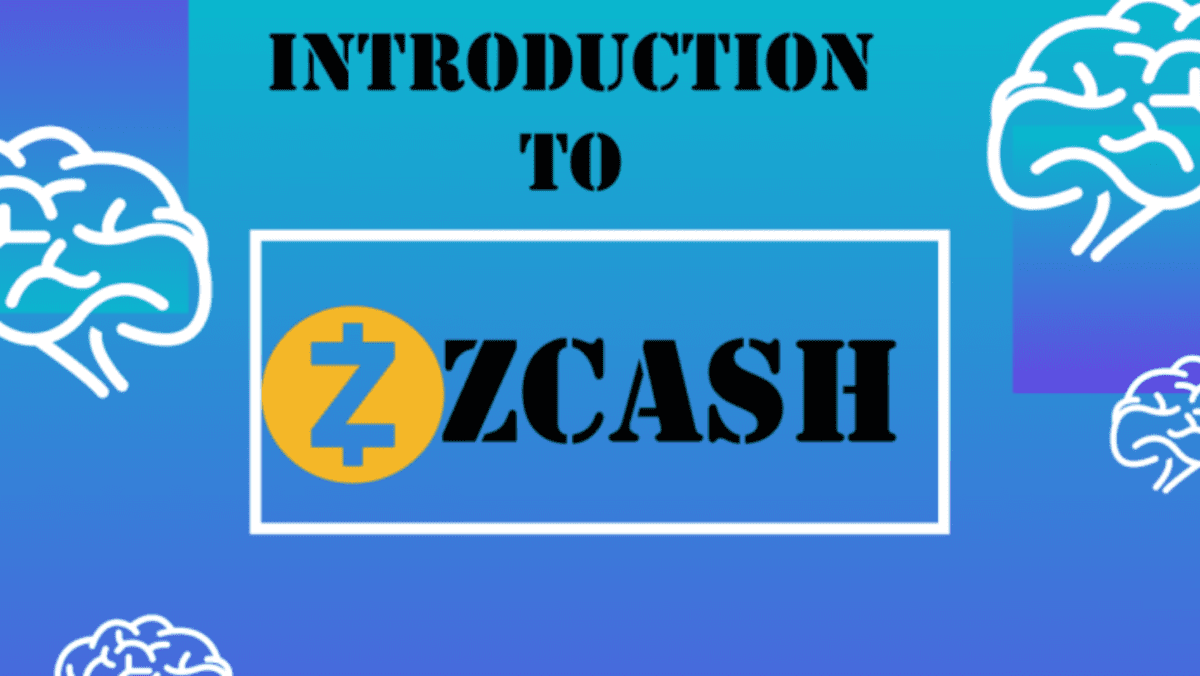 Everyday, hundreds of thousands of cryptocurrency transactions occur, and each transaction is recorded on the blockchain ledger and can be viewed by almost anyone. This means that a user attempting to buy something in private, such as a surprise birthday gift for a spouse, would have a very difficult time doing so, especially if using a currency like Bitcoin or Ethereum.

Most cryptocurrencies would display every transaction made on the blockchain, along with the user’s identity, for prying eyes and law enforcement to see with little or no effort.

This is where cryptocurrency with enhanced privacy shines. They are also known as privacy coins and are designed to conceal the user’s identity, allowing the user to get that surprise gift for the spouse, plan a surprise party, or buy whatever they want without being watched.

Privacy coins function similarly to public domain coins in that they both run on blockchains and essentially perform the same actions of fulfilling user transactions, albeit with an added advanced privacy technique that maintains the transaction’s privacy. As a result, it is distinguished from public domain coins. Among the privacy coins available on the market today are:

Zcash can be viewed as a useful tool for those seeking privacy on the blockchain because it allows users to maintain their pseudonymity.

Zcash is a blockchain-based electronic exchange that emphasizes privacy by shielding transactions with Zero-knowledge Proofs (ZKPs), making the transaction’s content private even though it is in the public domain.

Zcash was created in 2016 by a group of developers who wanted to create a cryptocurrency similar to Bitcoin but with much more privacy features. This resulted in a fork of the Bitcoin blockchain, but with enhanced privacy and anonymity.

The developers initially created the cryptocurrency Zerocoin, which later became Zerocash before adopting improvements made by the Electric Coin company and rebranding it as Zcash with the symbol ZEC.

Transactions can be shielded with Zcash, ensuring the privacy of those involved while allowing users to selectively share address and transaction information for auditing and regulatory compliance.

How Does Zcash Work? #

The zk-SNARK security protocol is used by ZCash to ensure that the sides involved in the transactions are ascertained without disclosing any information to one another and the network. Zk-Snark enables fully shielded transactions by encrypting the sender, recipient, and amount. This feature is a notable shift from other cryptocurrencies, where transaction transparency is a basic fundamental in addition to securing user data.

The consumer building blocks of a Zcash transaction are sending and receiving addresses, account balances, and transaction fees. As a result, Zcash primarily uses two types of addresses:

On the Zcash network, these two types of addresses allow for four kinds of transactions.

A z-address transaction appears on public blockchain domains as proof that the transaction occurred, and the fees were paid. The address, transaction amount, and memo field, on the other hand, are not visible to the public.

A t-address functions in the same way as a traditional cryptocurrency transaction. The sender and receiver addresses, as well as the acquisition cost, are all made public.

Owners of Zcash addresses have the option of disclosing z-address transaction details to a private entity, typically for auditing and regulatory purposes.

Zcash was designed to resemble Bitcoin and has the same maximum supply of 21 million as Bitcoin. Zcash is expected to be mined until 2032, and like Bitcoin and more recently Polycub, Zcash block rewards are halved over time (4 years) as a deflationary measure.

ZEC’s trading value was $182.62 on March 31, 2022, with a market capitalization of $1.95 billion. It now ranks 51 on the crypto charts and is clearly one of the market’s viable and active cryptocurrencies.

It has been widely said that the tokenomics of Zcash are quite good and very similar to those of Bitcoin. Many people consider BTC to be a digital, improved version of gold; could Zcash be the private version of this?

ZCash employs a proof-of-work (PoW) mining algorithm, which requires miners to compete against one another in order to generate a new block by racing to solve the hash. The solution is found by the first miner who opens a new block and receives the block reward.

Zcash, like Bitcoin, employs a proof-of-work (PoW) consensus. This is the most power-hungry consensus method available and becoming a PoW miner necessitates a significant amount of processing power, which is beyond the capabilities of a typical home setup.

To mine ZEC, you can use an applied specific integrated circuit (ASIC) mining rig or a computer with a mining-capable graphic card. Docker, Debian/Ubuntu Mac, and other Linux flavors are among the operating systems that support Zcash mining. Zcash, on the other hand, recommends using an ASIC mining pool or miner because the network difficulty for PC mining has become so high that it is no longer profitable.

It should also be noted that the PoW method is widely criticized for promoting centralization and having a negative impact on the environment.

Why should I use Zcash? #

Zcash has some institutional support, and it is far more compliant with regulators and laws than other privacy coins. The developers are well-known in the community, and being a Bitcoin fork, they have a solid reputation in their field. Financial institutions prefer this to projects with anonymous developers. Zcash has optional privacy with a view key, which fits in much better with governments and law enforcement.

Zcash has been a topic of discussion on numerous social media platforms, with various debates about its safety and effectiveness for private transactions. Vitalik Buterin, a Canadian programmer and co-founder of Ethereum, has openly endorsed Zcash’s Zero-Knowledge proof (ZPK) or ZK-snark technology.

Ras al Bugi (@bugimane) on twitter can be quoted saying

“Right now, public ledger coins are overvalued and private ledger zero knowledge proof shielded #zcash  is undervalued. Selling your surveillance coins for $zec will make you look like a genius in the long run”

Also @decentralistdan quipped ZEC as the “Shield from surveillance”

ZEC is now regarded as a secure means of conducting transactions away from the prying eyes of hackers, marketers, big tech, and others. ZEC promotes privacy, which is essential because it is a fundamental human right.

Updates on the Zcash Network #

Zcash has recently announced the next set of upgrades to its privacy coin known as Halo Arc. This update would shield all transactions on the Zcash wallet by default; this is currently an optional feature on Zcash.

The Halo Arc update is scheduled to be released on April 18, 2022, in conjunction with the activation of Zcash’s network upgrade (NU5). The Halo proving system will be activated on the mainnet for the first time on NU5, advancing the development of zero-knowledge cryptography.

Pros and Cons of Zcash #

Zcash was essentially created to help users perform transaction without having to reveal their identities on the blockchain and also maintain the privacy f the transactions. However it has a few merits and demerits.

Zcash is one of the world’s leading privacy coins, and its encrypted address, memo, and transaction amount help to solve any privacy issues within transactions. Because it is a fork of Bitcoin, it is also seeming to be one of the more stable coins. Apart from addressing privacy concerns, Zcash is a cryptocurrency that should be monitored because it has enormous growth potential, particularly with its halving rate, which puts pressure on the market and makes it scarce and desirable, thus increasing the price of Zcash.