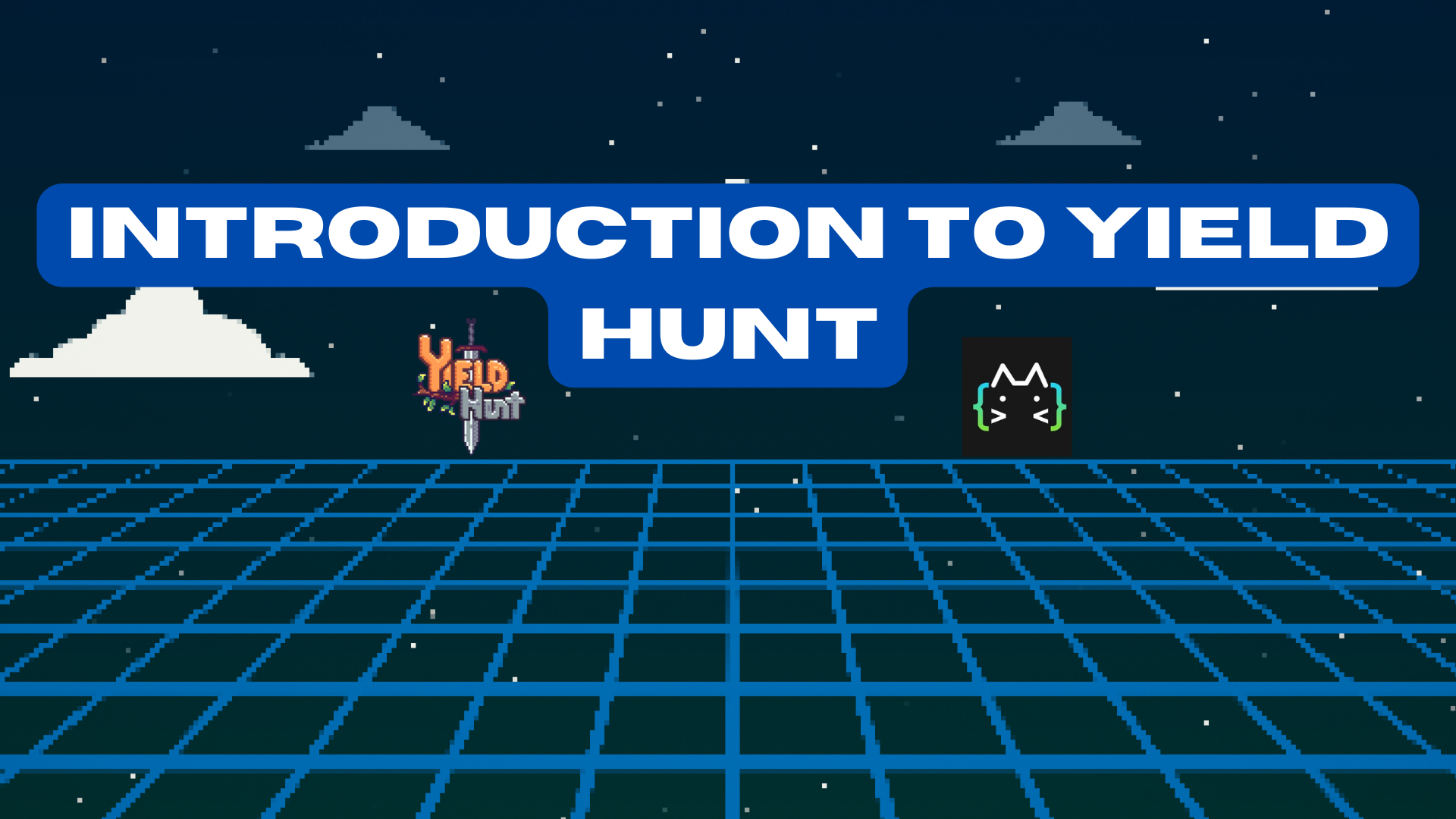 The expansion of GameFi projects is on the rise and Avalanche is joining the race with Yield Hunt, a game inspired by the Wolf Game on Ethereum. Yield Hunt aims to bring gamification to investors in an interesting new way that should benefit those with smaller and higher stakes equally, as much as that is possible, through NFT staking.

What Is Yield Hunt? #

Yield Hunt is a new GameFi title on Avalanche that wants to bring the concept of the popular ETH project Wolf Game to the Avax audience. Players hunt for $GEM through staking and stealing loot from others.

This is achieved by having two classes in the game, Hunters and Adventurers, both of which have their own unique properties.

The minting period has ended and the only way to acquire Hunters or Adventurers is by purchasing them on NFTtrade or other NFT markets on Avalanche.

After acquiring an in-game character players can stake them to earn different rewards. The gamification model enabled players that staked their Hunters to steal minted Adventurers, but the rewards weren’t split among the whole pool. Only one Hunter would be lucky enough to grab a free Adventurer NFT and they have a 10% chance to do so on every new mint.

Staked Adventurers accumulate $GEM rewards that can be claimed at any time but not all accumulated rewards go to the Adventurer NFT owners. There is a 20% tax on claims which is then distributed among all staked Hunters.

Staked Hunters wait for Adventurers to accumulate $GEM rewards and get a share of the 20% tax. Unlike Adventurers, Hunters don’t have a tax on claiming funds and everything that is available for claiming will end up in their wallet.

To prevent constant selling of $GEM, Yield Hunt has a 0.01 AVAX claiming fee for every staked NFT. This means that claiming rewards from 10 staked NFTs will cost 0.1 AVAX on top of the transaction fees.

Unstaked Adventurers that didn’t claim their $GEM rewards will be at risk of losing all of their rewards. All Hunters have a 50% chance of stealing these funds if left unclaimed for 2 days or more.

$GEM is the only in-game currency with a very clear tokenomics model:

Yield Hunt is still a very new title on the scene so investors should be familiar with all of the risks involved before purchasing and staking their NFTs. The team behind the game recently completed KYC verification through Assure which should be a step in the right direction when it comes to trust between the creators and investors.

In terms of gameplay, do not expect too much just yet since the game only has NFT staking as a feature and everything else is settled on-chain based on chance and other factors written in the code.

How To Find The Best APR In Yield FarmingIntroduction to DEXTools (DEXT)?