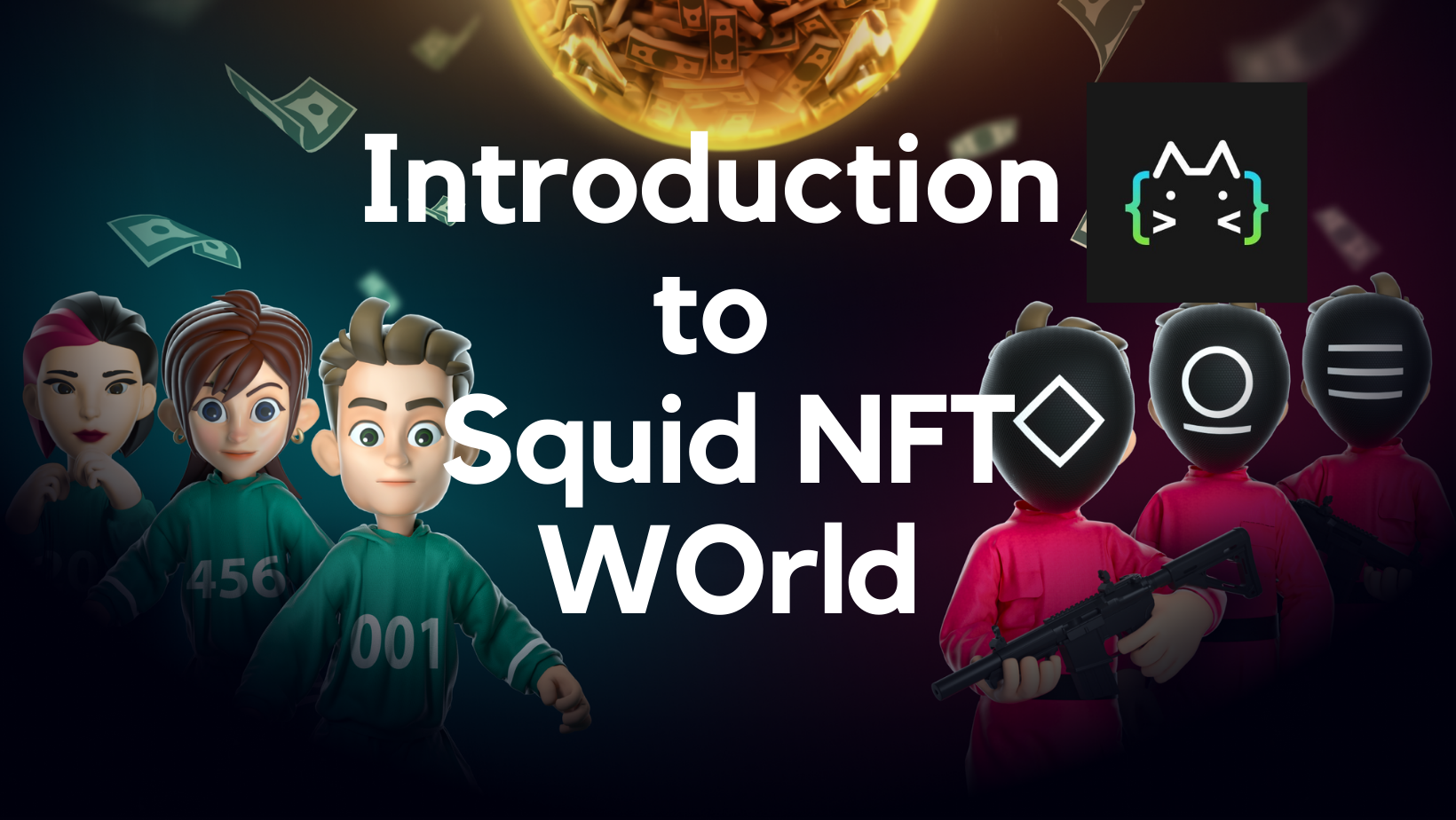 Squid Game, a Korean dramaserie, is Netflix’s most-streamed show ever, with more than 140 million households watching it in its first four weeks of release. Building upon the success of the show is the popular blockchain platform Squid NFT World, in which the player can “play” various games from the show and win BSW (Biswap tokens).

Launched in December 2021 by Biswap, Squid NFT World is a BSC-based blockchain game in which players can compete against each other for prizes by winning games. As of writing there are 7 games for players to enter. These games are:

Each game awards the winner with a certain amount of BSW tokens. Destiny Marbles has the smallest prize pool and Rock-Paper-Scissors the biggest.

However, in order to participate in a game, the player needs to fulfill four conditions. The first condition is that the player needs to mint a NFT bus. As in the TV show, the player is brought to the game’s location by bus. Each bus has a certain capacity, which ranges from 1 to 5. The more capacity the bus has, the lower the chances for it to drop / be minted.

In short, if a new player wants to play Squid NFT games, they need the following:

Regarding Squid Energy and the staking of BSW tokens; Squid Energy will be refilled every 48 hours or by conducting transactions on the Biswap website. Players also need to stake their BSW tokens in Biswap’s Holder Pool, which can be found here.

Biswap’s Squid NFT World is a solid project with well thought-out tokenomics. It’s a very clever idea to ride along the hype around the popular Netflix serie “The Squid Games”.

Because Squid NFT World is a is backed by a big platform (Biswap), we expect that it will stay the course for a long period to come.