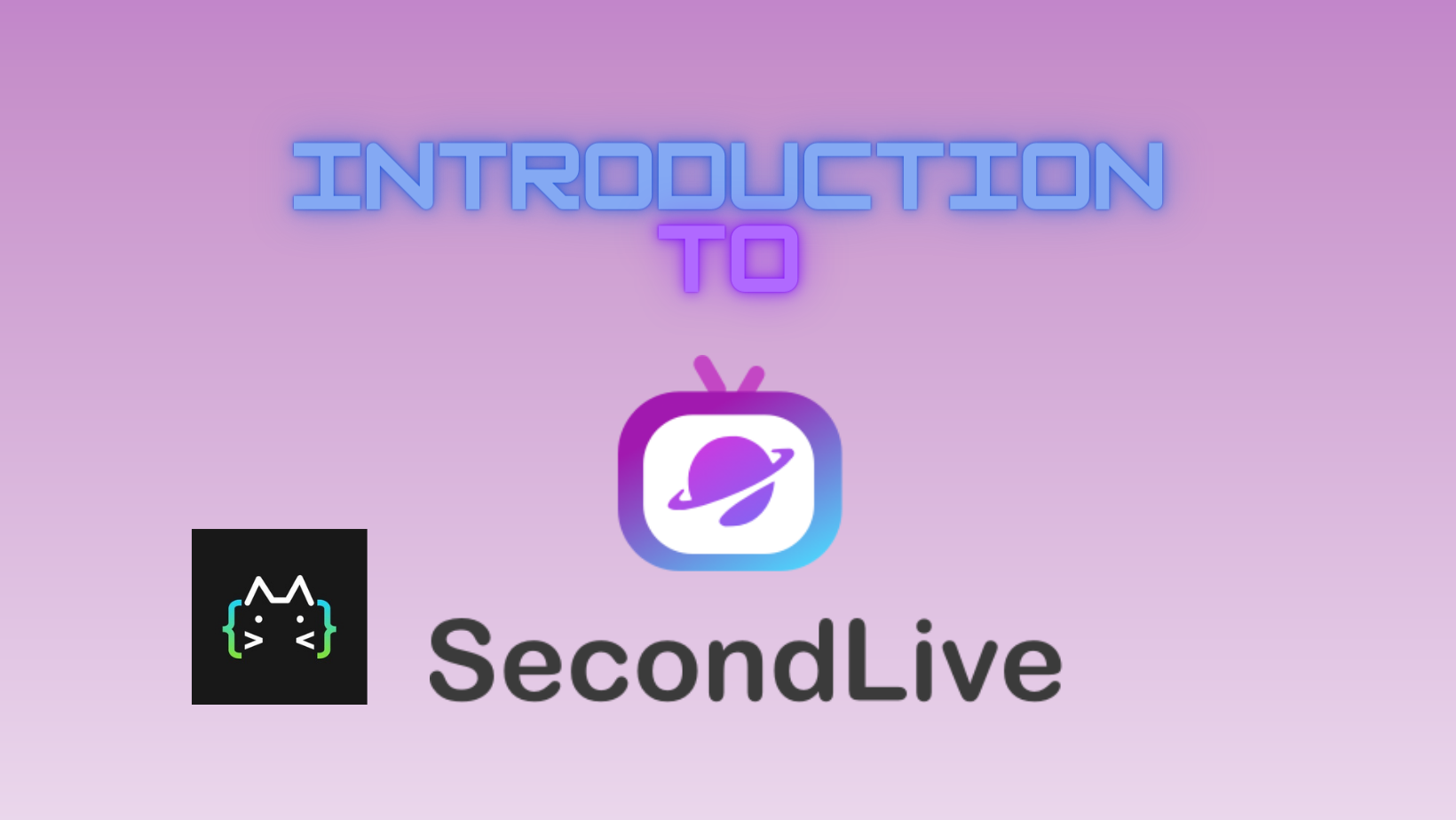 With new games launching daily, GameFi is as booming as ever. However, a large chunck of gamefi games can be divided in a few categories. For example, there are multiple card games such as Splinterland and Gods Unchained. Another popular category are turn-based strategy games such as Axie Infinity and Crabada. Finally, there are Metaverse games such as The Sandbox, Decentraland and the game that we will discuss today, SecondLive.

Not to be confused with the Second Life game series, SecondLive is blockchain Metaverse game that was launched in the fourth quarter of 2021. The game focuses on adapting real-life things such as virtual exhibitions, singing and dancing, shopping, and handling business.

As of writing, SecondLive implemented four main modules for its players. The first module is the avatar editor, where players can design their own characters with the SecondLive editor and use them in the Metaverse.

The second module contains multiple virtual spaces. Once the player has created his/her avatar, it can transport to various locations in the game, such as:

Like The Sandbox and Decentraland, players have full control over their character and can move freely through these locations.

The third module is the marketplace, where players can trade (third-party) digital asset with other players. The fourth module, which is more complex, is the scenario editor. In this editor, players can generate content without the need of coding. For example, players can create their own playable games which can be deployed online for others to play.

The SecondLive economic system consists out of 2 tokens: BEAN and SLT (SecondLive Token). BEAN tokens are used to incentivize players to play the game and has an unlimited supply. To counter the minting of BEAN tokens, players can stake their BEAN to earn SLT, after which the BEAN tokens will be burned.

The SLT token is used as the governance token of SecondLive. It has a total supply of 1,000,000,000 and will be used by its holder to have a vote in shaping the future of the game. The complete token allocation and vesting can be seen in the table below.

Compared to other games, SecondLive’s roadmap doesn’t look all that special. However, the game just launched and is still subject to changes. Their roadmap can be viewed here.

As for their vision about the game, they stated “Regarding the social metaverse, our vision is to enable 1 billion people to work, play, and make friends(…) Here, we continue to move forward based on our current knowledge and understanding, and at an iterative speed of one version per week.”

Compared to its competitors, SecondLive still has lots of room to grow. However, if it manages to stick to its roadmap, vision, and keep its community happy, we expect that new players will continuously enter the SecondLive Metaverse.