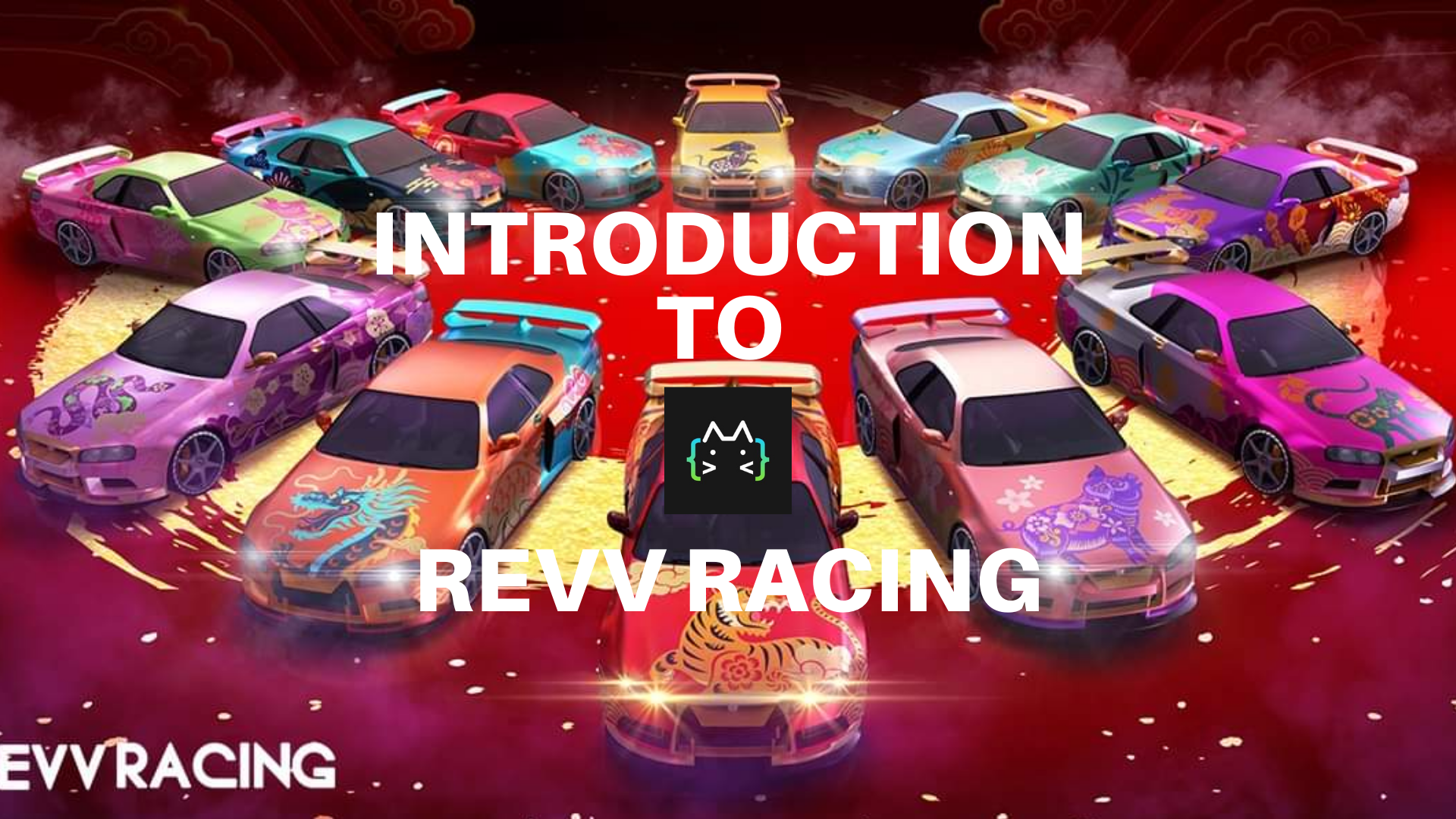 With popular blockchain games such as Crazy Defense Heroes, Arc8 and The Sandbox, Animoca Brands owns a large chunk of the GameFi Industry. One of their latest games called REVV Racing brings a whole new ecosystem to the table.

Originally launched on the Ethereum blockchain on 11 August 2021 by Animoca Brands, REVV Racing is an arcade simulation car racing blockchain game in which players can race against the clock to get a position on the leaderboard and earn REVV tokens.

As of writing, most blockchain games lack good graphics. For example, games like Crabada or Bomb Crypto have great gameplay elements but aren’t the greatest to look at. REVV Racing on the other hand is a full-blown 3D browser game where players can control their racecar in real-time.

To start playing the game, the only thing new users need to do is purchase a racecar NFT from the Polygon OpenSea marketplace. Once they have the racecar, they can start participating in one of REVV Racing’s tournaments.

Everyday a new challenge will go live in which players can compete against each other to earn a place on the leaderboard. Per challenge a total of 70,000 REVV will be distributed amongst players.

Each player has, based on their car, a set amount of “tries”, which is comparable to the energy feature in Axie Infinity. For example, if a player decides to participate in a challenge, and he has a car that has 20 free tries to race the track, the player can only race 20 times for free on the track. Once the player is out of tries, he can pay with REVV tokens to continue racing.

Similar to Axie Infinity and PegaXY, REVV Racing provides car owners with a “Hire Driver” feature to let other players drive their car for them. After the challenge is finished, the owner and the driver can share the earned REVV rewards.

Each car is linked to a certain collection, comes in a different rarity (Common, Legendary, and Apex) and has a variety of stats. These stats are Acceleration, Handling and Top Speed. Cars also come in different weight classes.

The total supply of REVV tokens is 3,000,000,000. Around 1250 million REVV tokens have been allotted to three other blockchain games that are part of the REVV ecosystem, which are F1 Delta Time, MotoGP and Formula EV: High Voltage.

The remaining 1800 million REVV tokens are allotted to the Reserve, Team & Advisors, Player Reward Reserve and Initial DEX Offering. The pie-chart below gives a clear view of the complete token allocation. Please note that REVV Racing hasn’t been added to the pie-chart yet and should be visualized as being part of the reserve.

Due to Animoca Brand’s unique REVV Motorsport ecosystem, games like REVV Racing are expected to remain popular overtime. The ecosystem and the variety of games help to create utility to the REVV token, which means that as long as players stay interested in this GameFi niche, it is likely to see an increase in the price of REVV in the long run.

Is Sunflower farmers dead?How To Place Bets and Create A Portfolio On Polymarket