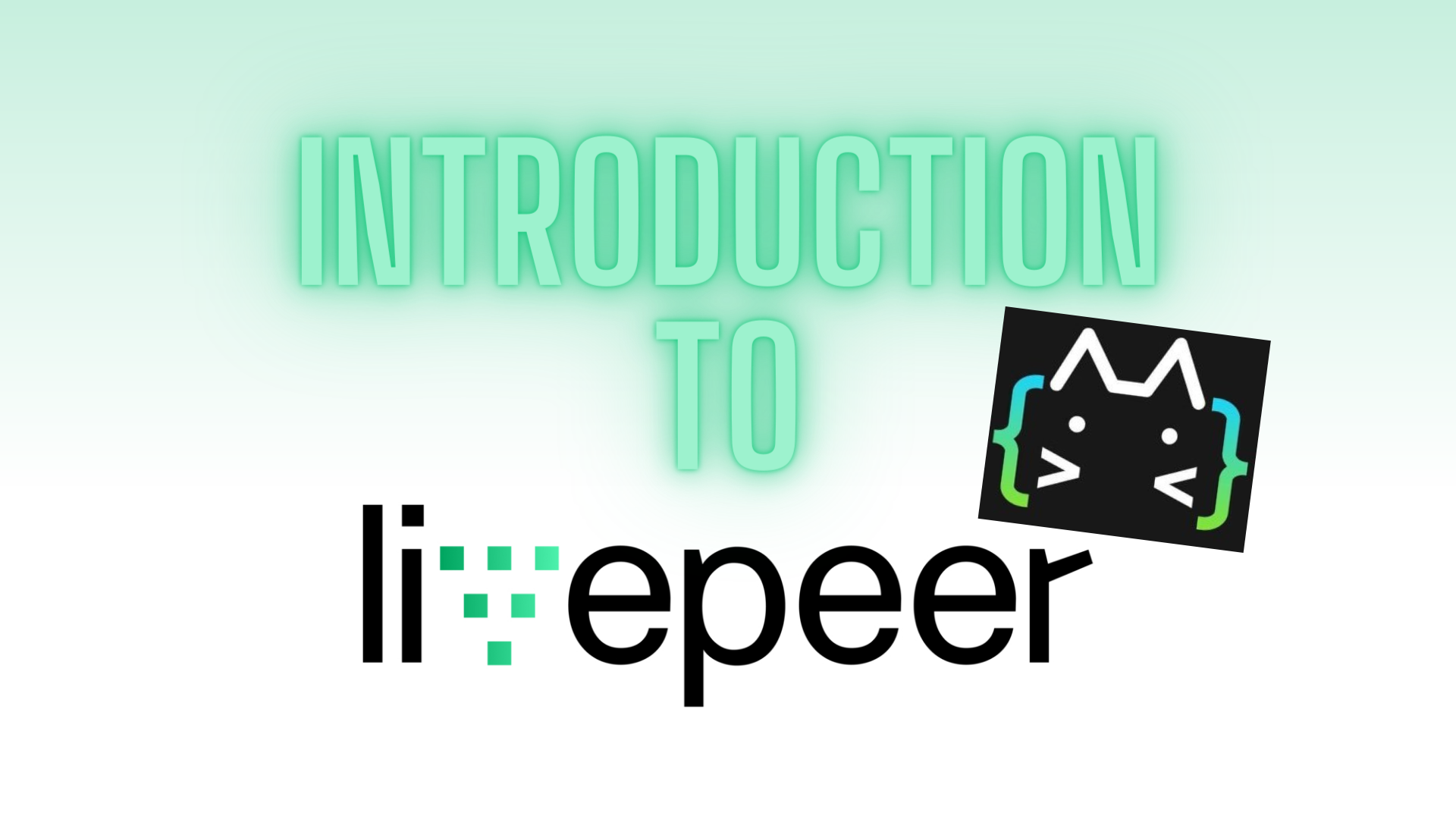 The popularity of videos has increased tremendously in recent years. Nowadays, for example, we make extensive use of platforms such as Twitch and YouTube, where we spend hours watching videos and streams. These are platforms that you would have never heard of 20 years ago, while they are now indispensable! But what will the world of video and streaming look like in the future?

The current internet is also called web2.0 and we are on our way to web3.0. This development also includes new projects, such as crypto developers who build dApps on blockchain technology. One of these projects is Livepeer. A crypto project that focuses on streaming in web3.0, so a very future-oriented project!

Since its inception in 2017, Livepeer has processed more than 150 million minutes of videos with the Livepeer network. Livepeer strives for a safe and affordable video experience in the world of web3.0. Together with thousands of nodes and many ambitious video app developers, this project is building a very interesting project.

What is Live Peer? #

In 2017, the founders of the Livepeer project created a company called Livepeer, Inc. to facilitate early development, start up the supply and demand side of the network, and guide the project’s path to decentralization.

Through the power of open-source software, the use of underutilized resources such as compute and bandwidth, and the use of crypto-economic incentives for bootstrapping and participation, there is an opportunity to deliver an infrastructure that can power video streaming applications at a highly efficient cost and at a cost. infinite scale.

Along with the proliferation of high-quality cameras and ubiquitous bandwidth, it is believed that this will enable video applications never before possible under traditional, centralized cost structures, unlocking communications, economic opportunities and entertainment for society.

How does Live Peer work? #

Livepeer, built on Ethereum, is essentially a network that connects anyone looking for video editing with vendors that provide this service. It uses its native token, LPT, to incentivize network participants to keep this video transcoding process reliable, secure and affordable compared to current centralized solutions.

There are two main stakeholders in the Livepeer network: orchestrators and delegators.

Anyone who owns video mining equipment can deploy their LPT and perform video editing on the Livepeer network. In return for providing this service, they receive a portion of the video processing fee in the form of LPT and ETH. These network participants are called orchestrators.

Those who do not have access to video mining tools or experience with video processing can still join the network by delegating or assigning their LPT to a node operator with the appropriate tools and expertise to process video via the Livepeer Explorer. These network participants are called delegators.

The network’s own asset, the Livepeer token (LPT), is an ERC-20 token used to provide security, distribute video processing tasks among network participants, and encourage their active participation in the various roles on the Livepeer network. The more LPT tokens are deployed for the functioning of the network, the more stable, secure and robust it becomes.

Orchestrators are assigned work based on the amount of LPT they have deployed — their own or that of delegates — along with their geographic location and reliability. Since more delegated tokens mean more work, and more work brings more rewards, orchestrators compete to attract as many delegates as possible.

At the end of each round, i.e., at the end of each day, the Livepeer protocol stores new Livepeer tokens according to a certain inflation rate. Livepeer is a “stake-based” protocol, which means that rewards are awarded to each participating user in proportion to their contribution. Participants who have been active in a given round – either by running nodes or betting tokens – will receive a proportionate share of the reward spent. Those who have not actively participated in a particular round will not receive these rewards.

Orchestrators also earn an added benefit: they receive a portion of their participants’ rewards as commission for running the decentralized infrastructure.

This system allows active participants to increase their share in the network. Meanwhile, the transcoding rights of inactive users are dwindling with each round they don’t participate in. In other words, greater LPT commitment results in more assigned work, ultimately leading to more rewards.

The inflation rate used to determine the size of the rewards spent also motivates users to be active. The percentage of new LPT in each compensation round is determined by how many LPT are deployed in total for the successful functioning of the network. The higher this percentage, the lower the inflation rate and the more value existing tokens retain. So, token holders are naturally motivated to bet more in order to earn more.

Where can you purchase LPT? #

When you want to invest in the Livepeer project, it is of course useful to know where you can buy the LPT token. Investors are in luck, because the token is available at a huge number of exchanges!

The most well-known exchanges with the LPT token in their range are Binance, Coinbase and Gemini. These are 4 of the more than 40 crypto platforms where you can encounter LPT. In addition, it is not excluded that other exchanges will also place the crypto coin in their range in the future.

That is why it is useful to use a reliable crypto wallet. Because LPT is an ERC20 token, there are many crypto wallets that are suitable for LPT. As a result, different software and hardware wallets are available for the token. The most secure choice is a hardware wallet, because it allows you to store your crypto coins offline. As a result, hackers and other fraudsters cannot just steal your crypto.

But which wallet should I go for? If you still like to use a software wallet, then Metamask is the most useful and reliable wallet, which is also known as the most popular wallet for Ethereum tokens. In addition, there are also various hardware wallets where you can store ERC20 tokens as LPT. The most popular and reliable option among hardware wallets is the Ledger. This company has several models, such as the Ledger Nano S and Ledger Nano N, which are used by millions of crypto investors.

Would you like to stay informed about the Livepeer project? If this applies to you, then you’re in luck! The project can be followed via various social media channels. Like most crypto projects, the Livepeer team uses the well-known social media platforms, on which millions of people are active every day. The handy thing about this is that you can continue to follow Livepeer via your favorite platform!

For example, do you like informative blogs? You can discover the latest news about Livepeer through their Medium account. Together with the more than 1,100 other followers, you can choose to continue to follow the project in this way and discover the most extensive information about the state of affairs.

Telegram isn’t the only chat app where you can continue to follow Livepeer. Discord is also used as a way to inform followers of the latest news about Livepeer. Twice as many followers are reached via Discord. From chat groups to platforms with long articles; You can follow Livepeer in the way that suits you!

But we can only say with hindsight whether this turns out to be a good investment. In recent years, the price of LPT, just like the entire market, has experienced enormous peaks and troughs. Therefore, always do your own research into crypto projects and price action, so that you can discover for yourself what the Crypto Pearls are on the market.