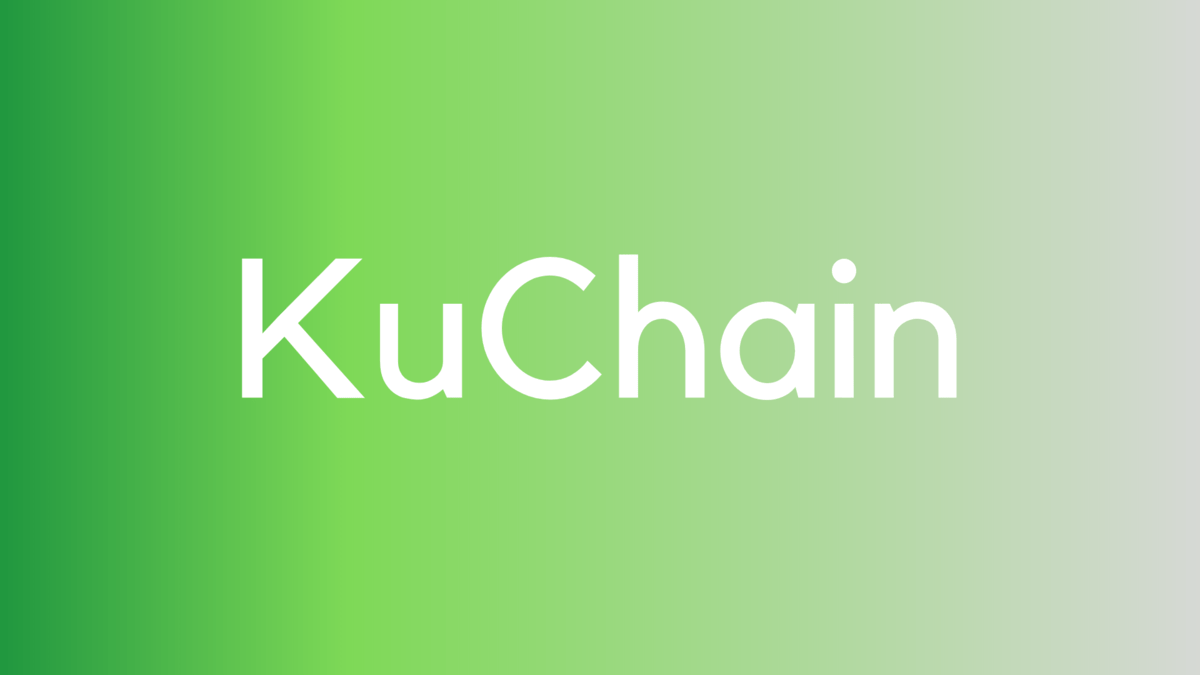 One of the most recent exchange-chains to go live is the KuChain. Like HECO, the Binance Smart Chain and the OKExChain, its a product of a crypto exchange, which in this case is KuCoin. So, in this article we will explain what the KuChain is and how it works.

The KuChain, launched in April 2021, is an exchange-chain built by the fans of KCS and KuCoin. The KuChain is an Ethereum-based decentralized public chain with high performance. It’s designed for trading applications such as decentralized exchanges (DEXs) and decentralized lending and borrowing platforms.

Like most other blockchains that focus on decentralized finance (DeFi), KuChain is compatible with Ethereum and ERC20 smart contracts, which offers extremely low migration costs for projects. It will improve the user experience by lowering the threshold for the landing and development of decentralized apps, while at the same time providing community users with a more convenient, faster, and lower-cost blockchain experience.

KuChain Community Ambassadors are the KuChain community’s representatives for communication and delivery, whose main responsibilities are to host local conferences and seminars, graphic design, blog writing, translation, video production, and other community-based work.

The goal of KuChain is to solve problems such as low performance (scalability) and high transaction fees. In order to provide community users with faster, more convenient and low-cost experiences, the KuChain is developed to feature high throughput, low latency, low transaction cost, and satisfactory security and stability.

Johnny Lyu, CEO at KuCoin Global, commented: “We believe that blockchain technology will accelerate the flow of value around the globe. We take it as our mission and will make great efforts to achieve it for the future. KuChain also represents a key step towards decentralization beyond the integration of open-source blockchain communities. We welcome the community members and enthusiasts of the blockchain world to hold hands and promote the development of KuChain and blockchain technology.”

Like the OKExChain, The KuChain has been built with Cosmos SDK. The Cosmos-SDK is an open-source framework for building multi-asset public Proof-of-Stake (PoS) blockchains as well as permissioned Proof-Of-Authority (PoA) blockchains.

KuChain implemented the Proof of Staked Authority (PoSA) consensus mechanism. It also reduced the block confirmation period to 3 seconds to improve the processing power and performance on the chain.

The KuChain offers users high scalability and low transaction fees and due to its EVM compatibility it is an excellent alternative for exchange-chains such as OKExChain, the Binance Smart Chain or HECO-blockchain. So, if you are looking for a community built blockchain, you should definitely give the KuChain a try.

How to connect MetaMask to the KuChain network (KCS)