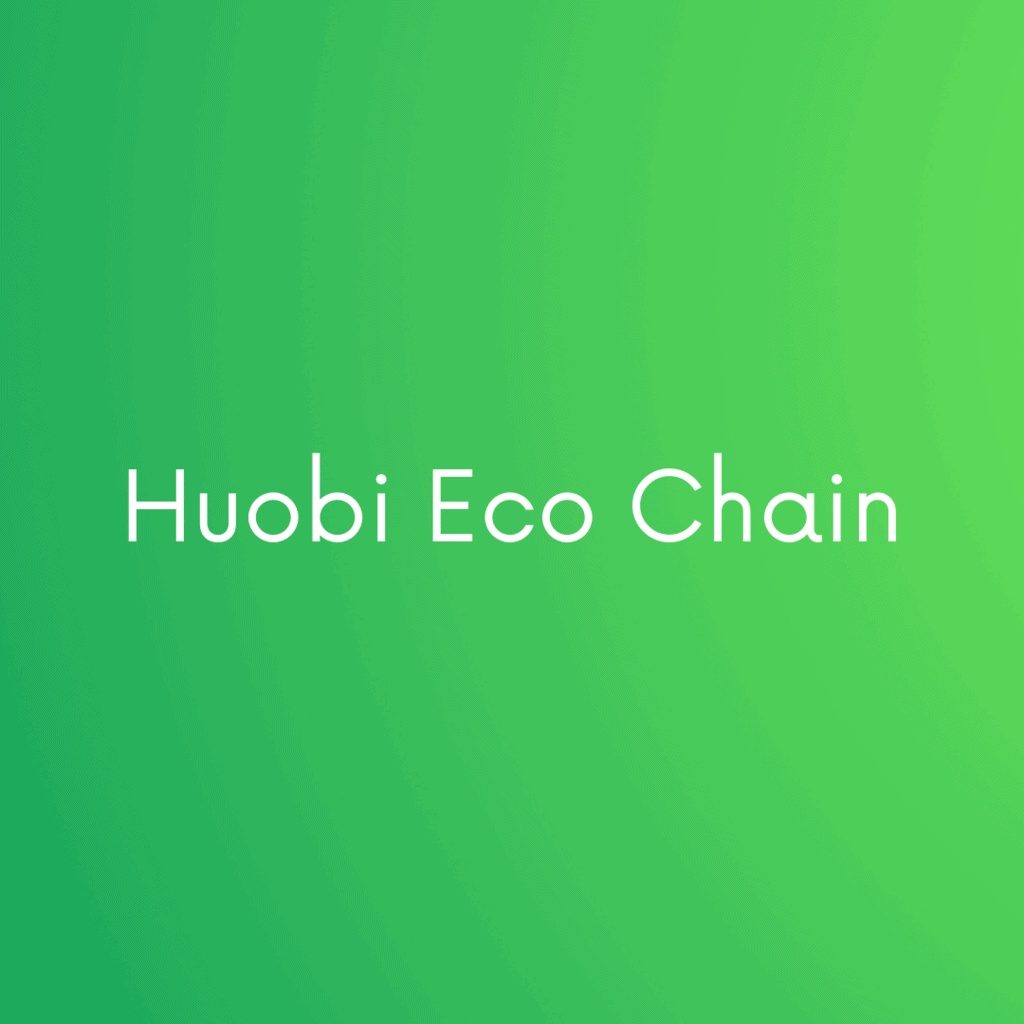 With over 100,000 active users per day, Huobi Global has become one of the biggest crypto exchanges in the world. Huobi Global provides users with various features such as: spot trading, derivatives trading, margin trading, a user protection fund and institutional trading accounts. One of Huobi’s latest features is its exchange chain called the Huobi Eco Chain (HECO). In this article, we will explain what HECO is, how HECO works and what its goals are.

Launched in 2013, Huobi Global is a Singapore-based cryptocurrency exchange. One year after launching, it managed to raise $10 million in investment. Huobi Global originally started in China, but had to look for a new location after China’s Bitcoin trade ban in September 2017. Today, Huobi has offices in Japan, Singapore, Hong Kong and the United States.

According to coinmarketcap, Huobi is the second-largest cryptocurrency exchange in the world, with trading volumes exceeding $7 billion per day. The Huobi Global exchange supports a large number of cryptocurrencies, including Bitcoin (BTC), Ether (ETH) and over 250 altcoins.

After Binance.com launched its popular Binance Smart Chain (BSC) in September 2020, it didn’t take long before other exchanges started launching their own blockchains as well. At the end of 2020, Huobi followed suit with their modified Ethereum fork: The Huobi Eco Chain.

The Huobi Eco Chain is a decentralized, cost-efficient and smart contract compatible blockchain. HECO is still relatively young: It was launched on December 21, 2020. Since a few months after its launch, HECO had processed more than 20 million transactions with more than $1 billion in locked assets.

HECO can best be compared with Binance.com‘s BSC. Both blockchains are known as exchange chains. The main reason that more and more users are switching to exchange chains and alternative blockchains is that Ethereum – the best-known and first platform to support smart contracts and therefore also DApps (Decentralized Apps) – is becoming congested. This results in low transaction output and high transaction costs.

To make the migration of DApps easier, HECO has implemented an EVM (Ethereum Virtual Machine) compatible system. This allows developers to smoothly transfer their DApps from Ethereum to the HECO ecosystem.

Huobi’s main goal for HECO was to create an EVM-compatible and energy-saving public blockchain that could provide blockchain developers with a low-cost and efficient on-chain environment for digital assets, smart contracts and DApps.

HECO’s slogan is simple: “High Performance, Low Gas Fee, and Better Cross-chain User Experience”. HECO has published a roadmap from launch until Q1 2023, with planned features such as Layer 2 solutions and protocol optimalization.

The goal of the economic support plan is to create a separate economic fund to support the ecosystem and fund the search for new talented developers.

The second plan is traffic support. To motivate developers to launch DApps, they are eligible for traffic support. This means that if a developer successfully launches a DApp and its token meets the listing conditions of Huobi, the token can be listed on the Huobi Global Exchange.

With its exchange chain up and running, Huobi Global has followed Binance.com in its footsteps to become an appealing DeFi alternative for the congested Ethereum chain. Thanks to its support plans, Huobi Global created an incentive for developers to start building or transferring their DApps to HECO. Now that two of the biggest crypto exchanges in the world have launched their exchange chains, it will only be a matter of time before other crypto exchanges follow.