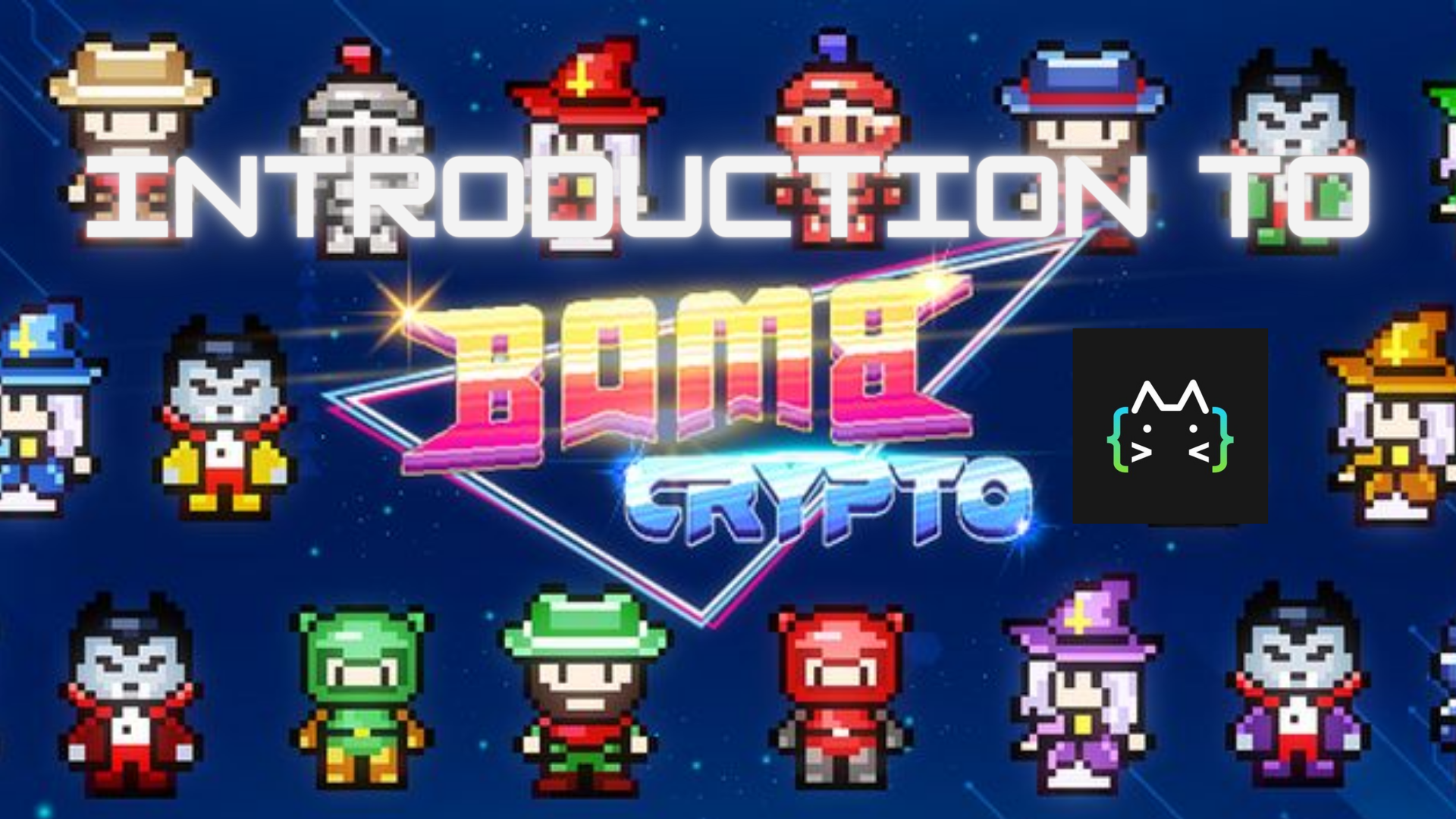 Developers are increasing their focus on building variants of classic games and launching them on the blockchain. One of the most popular games in the GameFi space in late 2021 and early 2022 is Bomb Crypto, which bears a lot of resemblances with a classic game series.

Bomb Crypto, released on September 30, 2021 by Indie game developer Senspark, is a play-to-earn game that is inspired by the successful Bomberman games. Bomb Crypto focuses on collecting BCOIN and defeating enemies by placing bombs on maps that are similar to the maps from the Bomberman games.

To play the game, players must need a bomber hero. Bomber heroes can be acquired by playing rescue missions, purchasing them in the shop and via auctions in the Bomb Crypto marketplace.

Even though the player already needs to have a Bomb hero in his team to participate in rescue missions, it is a great way to acquire new heroes. In some maps, there’s a small chance that a prison block spawns in. If the player manages to beat the map, he is rewarded with the rescued prisoner, which is a damaged hero. The damaged hero does have a recovery time, meaning player have to wait before they are able to use it.

The Bomb Crypto marketplace is very similar to Axie Infinity’s marketplace. Player can effortlessly go through the listings and use the filter function to look for specific hero types.

Bomb heroes come in 6 different rarities, which are common, rare, super rare, epic and legend. They also have 5 different power stats, which are affected by the rarity level:

As of writing, the game has three modes. The first mode is Treasure Hunt mode. This mode allows players to send their bomber to mining areas and have them plant bombs to receive BCOINs. In this game mode the player doesn’t need to manually control his heroes. Every time the hero deploys a bomb, energy from its energy stat is consumed. Once the hero runs out of energy, the hero needs to rest.

The second game mode is Story mode. In this mode, players need beat to multiple levels by destroying all enemies. Players have a small chance of finding BCOINs by breaking blocks and defeating enemies. Every level costs the player’s hero energy, meaning that once the hero runs out of energy, he can’t start the level.

Bomb Crypto’s third mode is Battle mode. In this mode, players fight each other for BCOINs. To participate in this mode, the player needs to have a specific amount of energy and pay a certain amount of their BCOIN. Once the game is over, the winner will take the majority of the loser’s BCOINs to keep for himself.

Finally, the game also allows players to upgrade their heroes and purchase houses. Houses help heroes to regain stamina and energy faster. Players can also purchase items from the marketplace and shop to decorate their houses.

The player can upgrade his heroes by burning heroes that are the same level. For example, if the player wants to upgrade is level 2 hero to a level 3 here, he needs to burn a certain amount of level 2 heroes + pay BCOINS to do so.

The complete BCOIN allocation can be seen in Bomb Crypto’s official Pie chart below:

You can read more about BCOIN token vesting aquí.

Bomb Crypto is a simple but successful play-to-earn game in which players can earn crypto while having a good time. The team has published a full roadmap for 2022 that shows plans such as new game modes, leaderboards, new levels and the addition of quests.