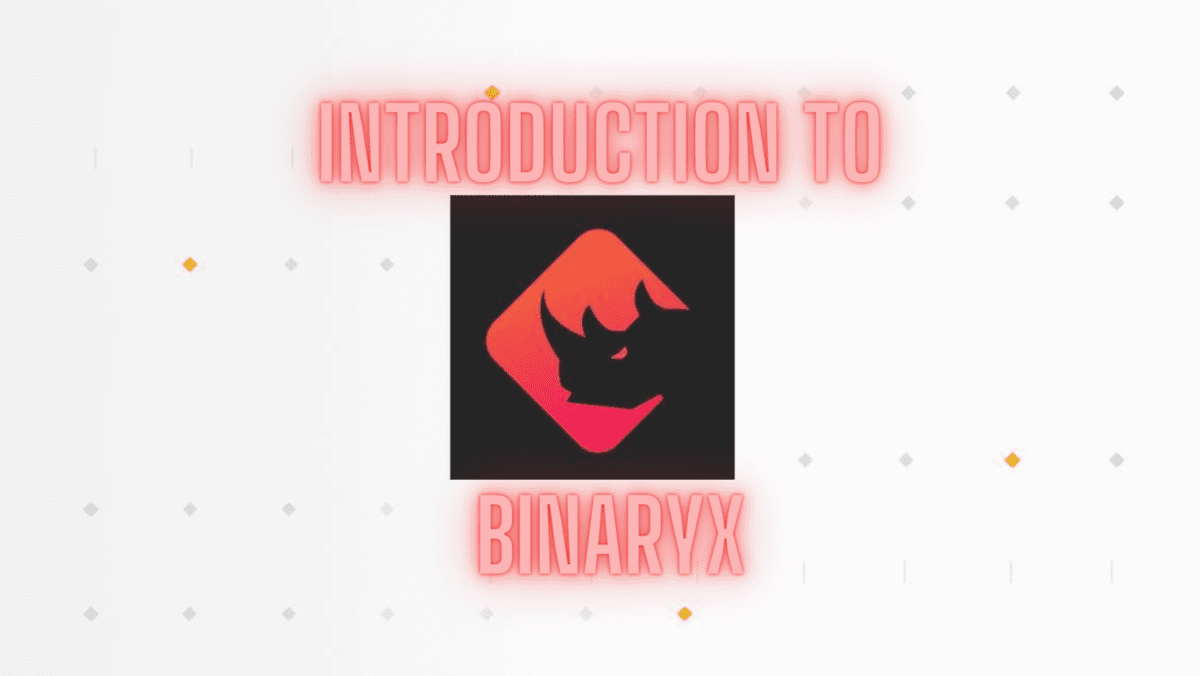 There’s a clear shift from DeFi to GameFi, as an increasing number of developers are trying to launch their blockchain games, in the hope to strike new investors and players. This phenomenal happened in the summer of 2021 with DeFi projects, which was also known as DeFi summer. However, all these new games need a platform that promotes the project and its tokens. This is exactly what BinaryX is trying to do.

Launched in May 2021 as a decentralized derivatives contractbased on the Binance Smart Chain and Ethereum, BinaryX changed their focus from allowing its users to trade binary options and become automated market makers (AMM) to providing new blockchain game developers with:

Finally, BinaryX has plans to make all NFTs (and other token types) from promoted third-party games tradable in their marketplace. This means that players can easily use one marketplace to trade assets of various games without the hassle of using different websites and platforms.

BinaryX has deployed three tokens, which are BNX, GOLD and CRYSTAL. BNX is the governance token and has a total supply of 21,000,000. They are minted in-game as rewards and in other applications. The full token allocation can be viewed in the image below.

GOLD and CRYSTAL are used as in-game currencies to upgrade NFTs, purchase loot boxes and recast equipment. Both tokens have an unlimited supply, hence their minting and burning mechanics will be finetuned to serve all BinaryX’s games without the creation of an unstable environment, such as what happened with Axie Infinity’s SLP token.

BinaryX’s roadmap can be considered short and minimal, as it only focuses on the deployment of their in-house developed games. As of writing, the following goals are published in their whitepaper:

BinaryX has ambitious plans to build a platform that promotes third-party blockchain games, similar to what PancakeSwap has done with their initial farm offering (IFO) feature. BinaryX has a long term vision to publish in-house developed games, as well as launching their DAO and all-in-one marketplace.