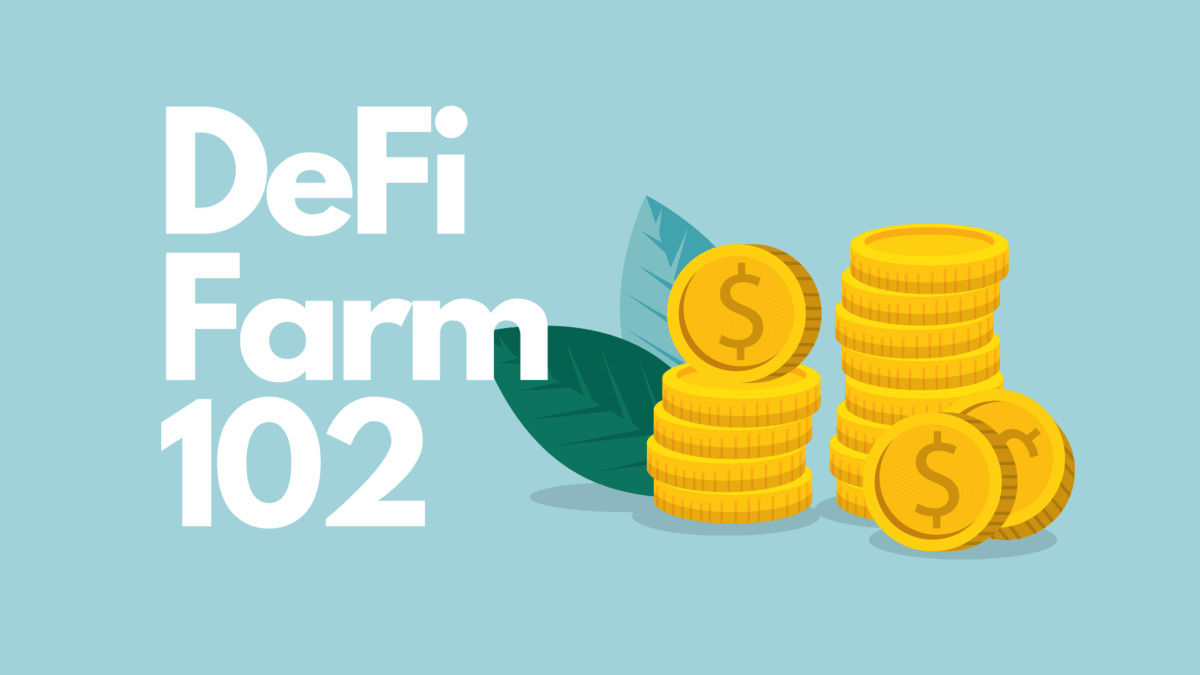 You might have taken a closer look into Decentralized Finance (DeFi) farming- and liquidity pools, only to become more confused by all the different type of token rewards per pool. The purpose of this DeFi Farm 102 guide is to explain the differences between native and non-native tokens.

Typically, DeFi yield farming platforms reward and incentivize farm and pool investors with their governance token. For example, Binance Smart Chain’s Pancakeswap rewards their investors with additional CAKE tokens, on top of the earned trading fees for a specific pool.

The rewards for the “Stake CAKE, earn non-native tokens” Syrup pools are provided by the project teams who sponsor the Syrup Pools. By providing attractive APRs, new investors are incentivized to provide liquidity to the trading-pool, which helps new DeFi projects to become more popular amongst investors.

Popular DeFi protocols such as Pancakeswap also often have another promotion feature for non-native tokens which is called “Initial Farm Offering” (IFO). IFOs let investors get early access to new non-native tokens as soon as they are added to the platform. By being one of the first to have such a new token, investors can benefit from higher rewards.

Native and Non-Native token Farms and Pools: The Pros and Cons #

Non-native tokens on the other hand usually incentive investors to provide liquidity to their pools by rewarding them with high APYs. However, due to these projects being typically relatively new, their tokens are very volatile and can tank in price when the market goes down. Another risk is that because these projects are new, there’s no certainty that they will turn into successful platforms.

New (Non-native) tokens are typically introduced to investors via popular DeFi platforms such as Pancakeswap and Sushiswap. By providing attractive APYs new investors are incentivized to provide liquidity in such pools, resulting in making the new project more popular amongst investors. However, non-native tokens tend to be more volatile than native tokens and can therefore generate both high profits and losses. It is wise to be careful with such tokens: don’t invest more than you’re willing to lose.