In the crypto game Axie Infinity, a piece of virtual land that was considered “extremely rare” sold on December 4th 2021 for 550 Ethereum, or more than $2.48 million at today’s prices.

There are only 220 copies of the “Genesis” plot in the game. 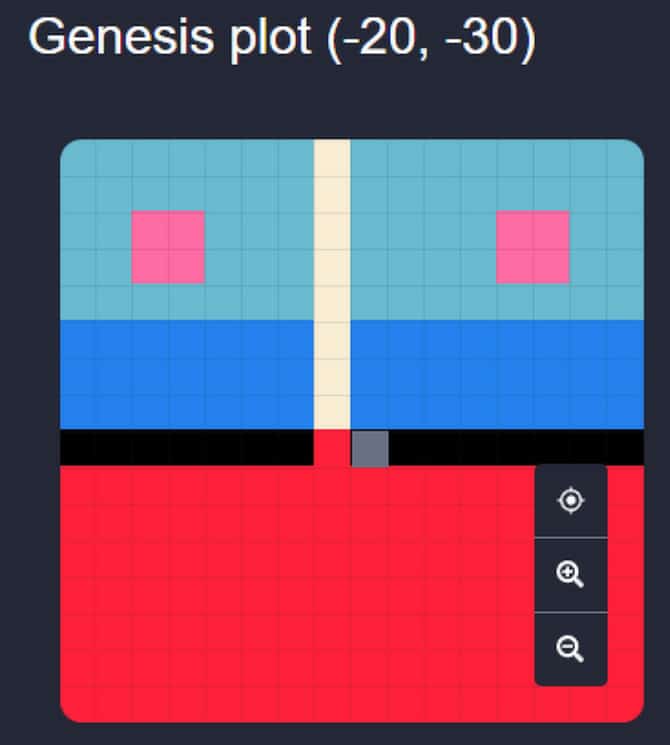 Axies enables players to collect and breed small Pokémon-like creatures, then pit them against each other in battles to earn the Smooth Love Potion (SLP) cryptocurrency.

A lot of in-game items, such as land plots and axes themselves, are represented by NFTs, which can be used to prove ownership. NFTs are cryptographically unique assets.

For a single plot of digital land, this was the largest sale ever.

With more than $2.5 billion in trading volume in Q3 2021, the game has grown in prominence over the past year. In countries such as the Philippines, gamers have made a living by playing the game thanks to the play-to-earn mechanic. Aleksander Leonard Larsen, co-founder of Axie Infinity, said that the game now has about two million daily active players, half of whom have never used any crypto applications before.

Many people consider Axie Infinity and other NFT-powered games pioneers of the metaverse, which consists of interconnected virtual worlds where users interact with others by customizing their avatars. The NFT is widely considered a key component in the development of the metaverse, since it allows users to acquire virtual items such as lots of land, avatars, and artifacts, and eventually permit them to move these items between different virtual worlds.

Greyscale analysts outlined the potential of the metaverse, or what they call “Web 3.0 Virtual Cloud Economies” in a report released Wednesday.

In Greyscale’s words, “The mobile web changed how, where, and when we used the internet.” These changes affected the products, services, and companies we used, affecting our business models, culture, and politics – the Web 3.0 Metaverse offers the same potential. 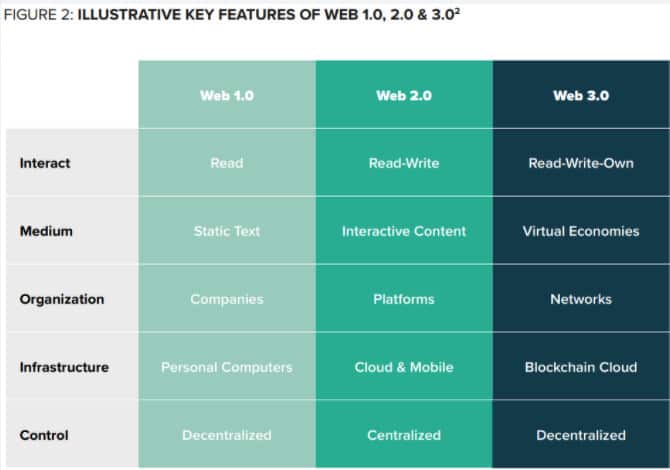 Grayscale has even valued this distinction at $1 trillion, citing Facebook’s pivot to the Metaverse as a catalyst.

“Bringing the Metaverse to life has the potential of generating over $1 trillion in annual revenue and competing with Web 2.0 companies worth $15 trillion in market value today,” they write.

Recent days have seen a spike in interest in metaverse-centric cryptocurrencies, with many hitting all-time highs. Grayscale said that the Metaverse is still in its early stages, so it is likely that there will be more multi-million-dollar sales of virtual real estate.

What is GameFi? Play-to-earn and blockchain games explainedGuide to Axie Infinity Land Gameplay 101