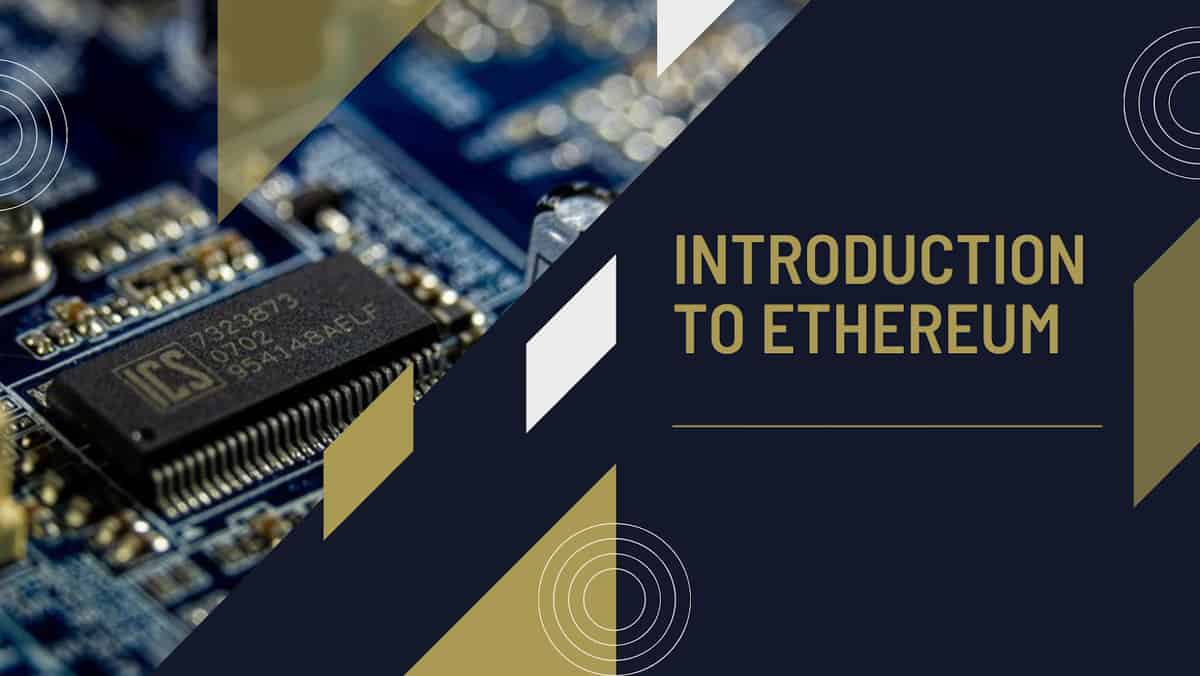 Ethereum is a blockchain APP platform, which is similar to the blockchain version of Android and iOS. It is a global open-source platform for decentralized applications (DApps). The name comes from Ether and the suffix “reum” (Meaning “oil” in Greek).

Ethereum is a decentralized, self-consistent economic system that can run transferable computation and data. It is a decentralized blockchain platform for building DApps. Ether is the cryptocurrency used by the platform.

It also makes it easy to create smart contracts that execute code on their own, which developers can use to handle a variety of applications. All smart contracts on the Ethereum network are written in the Solidity programming language.

How does Ethereum work? #

The structure of the Ethereum blockchain is very similar to that of Bitcoin, as it has a shared record of the entire transaction history. Each node on the network stores a copy of this history.

The major difference between Ethereum and Bitcoin is that, in addition to all Ethereum transactions, its nodes store the latest status of each smart contract. For each Ethereum application, the network needs to keep track of the “state” or the current information of all these applications, including the balance of each user, all smart contract codes, and their storage locations.

What is the difference between Ethereum and bitcoin? #

Like Bitcoin, Ethereum uses the Proof of Work (POW) mechanism to keep the blockchain secure and generate new Ether through mining by miners. The difference is that Ethereum is a programmable blockchain that allows anyone to create decentralized APPs, write smart contracts and issue their own digital currency (tokens) on it.

Unlike Bitcoin’s definition of cryptocurrency, Ethereum unleashes the blockchain’s unprecedented potential through a series of redesigns, including an EVM (Ethereum Virtual Machine), an account system on which smart contracts can be run. The concept of smart contracts was introduced by Nick Szabo in 1997 as a form of automatically executing contracts.

Over the years, while the Bitcoin protocol has also supported smart contracts by using layer 2 solutions, smart contracts have gained popularity through the hands of Vitalik Buterin, co-founder of Ethereum.

What are the advantages and disadvantages of Ethereum? #

Ethereum extends blockchain technology on the basis of digital currency, proposes the grand idea of creating a more universal smart contract platform, and builds an open source ecosystem with Ethereum as the core based on open source technology.

Introducing Olympus DAO: How it worksHow to Emergency Withdraw (Ethereum)