Legends of Venari: The Pass System 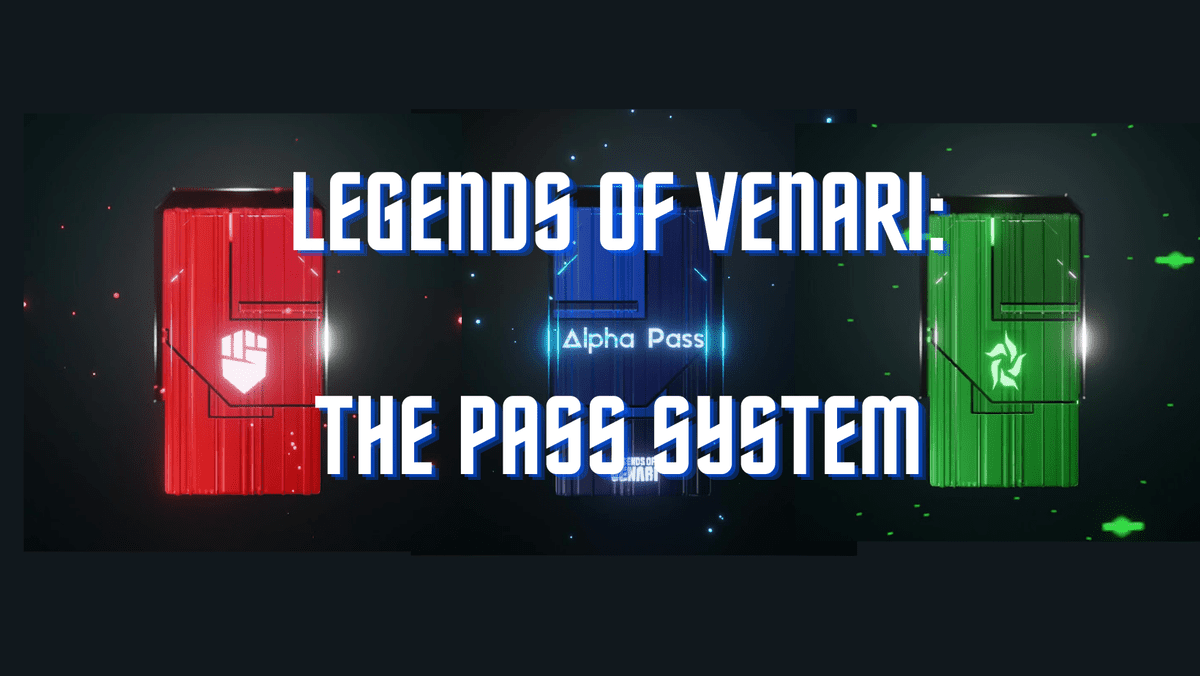 A pass is an NFT that has the utility to activate an account to play Legends of Venari. Legends of Venari sees itself as a Business. The team behind is looking to expand. While this is just the beginning of what the game will offer. For Legends of Venari to grow, there needs to be a consistent source of income and revenue.

In the Initial Launch the funding will be coming from the Gilded and Alpha Pass minted and sold. When it comes to secondary selling, there will be a set 5% at the start to ensure the team has enough for the next Phase.

In terms of priority, the Marketplace of venari will also come with fees that will be added back into the Ecosystem to push out the $CC token.

Each pass has a faction associated with it. They are:

Additional passes may be earned up to a certain limit for each pass, as shown in the image below:

How to use Legend of Venari’s Passes #

By using Magic Link, users log into their accounts using their email address.

Activating an account is free if you own the pass, and you can do it as many times as you want. Essentially, it is your ticket to play the game every month.

There are a few things to note on what you can do when having a Pass.

You will be prompted to choose a pass to activate your account after it has been created. Upon activating your account, your pass will be deactivated and put on a cool-down period for 1 day, while your account will be active on that day. The game will not function without activation, but you will still be able to see your inventory and your previously caught creatures will still be there.

Legends of Venari will also be accessible on Web Browser as well as Mobile. To activate their account, the buyer must wait until the cool-down period ends, then log in on your desired device.

The Pass system is far different from other Blockchain games. It is not limited to one month or one period of time. Once you have it, you will continue to have access to the metaverse of Venari.

Some High-level Strategies from certain investors would be to invest in multiple passes while lending them out. Once each pass has created new passes, then it would be time to sell the original.

Not financial advice, but there is both risk and reward to this process by allowing others to work on your asset to the game until you pay off the initial investment. Some expect it could take anywhere from 90-180 days sometimes!