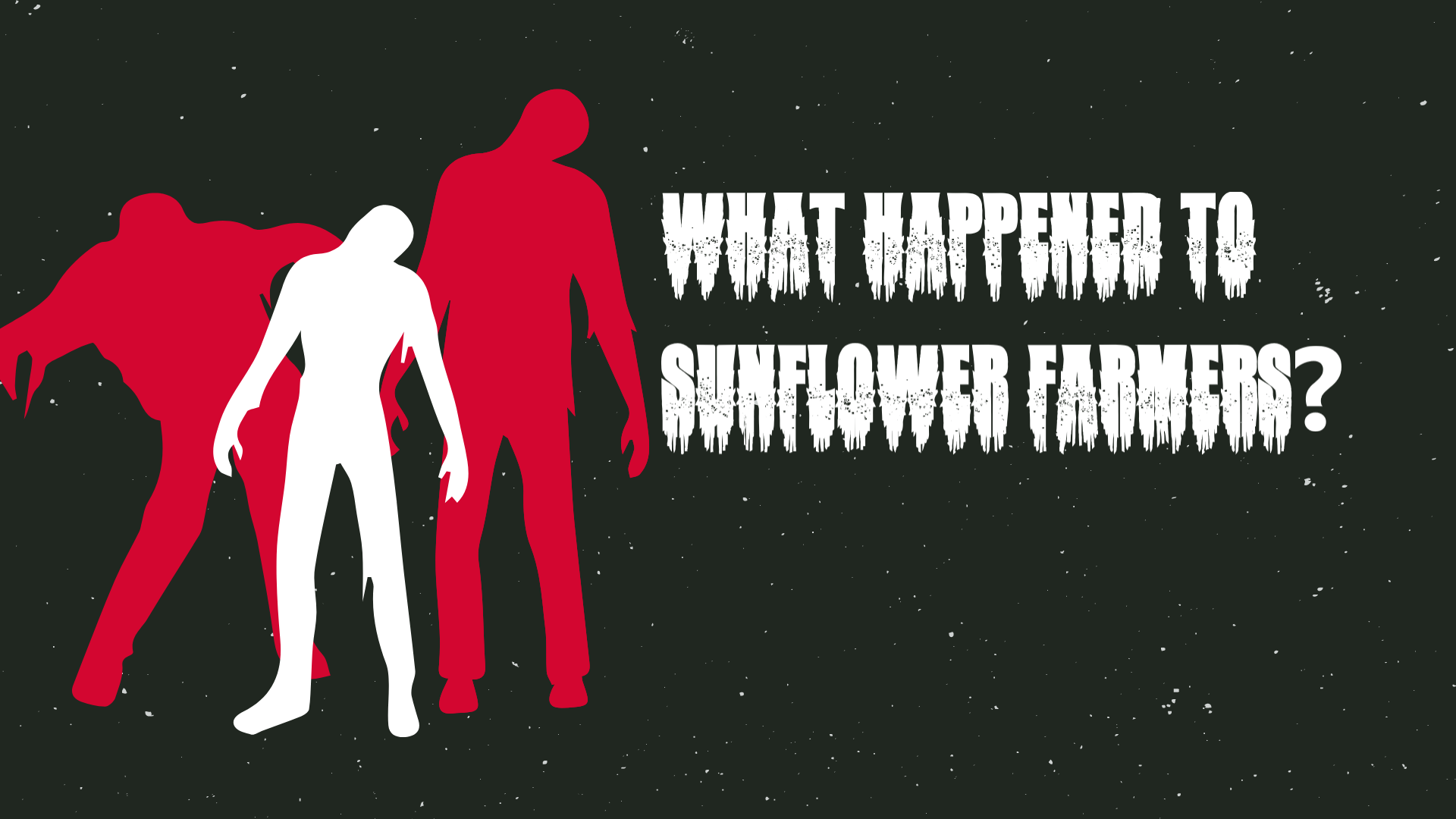 Sunflower farmers is a farming simulation play-to-earn game. The game involves the basic aspects of farming like planting and harvesting, as well as other methods of earning through fighting, crafting, fishing and other tasks.

Sunflower farmers was launched on the Polygon network in December, 2021 after which it became a big deal really fast, and then came to a pause when the blockchain could no longer carry the weight of its transactions.

Sunflower farmers was created by Adam Hannigan. The game was part of a Hackathon project in Dora Hacks. This organisation was set up to solve coding solutions.

Adam Hannigan programmed the token mechanics to function similar to that of Bitcoin halving. In this way, the game favours mostly early adopters and the more users join, the harder it is to earn the tokens. He also made sure that the project would be very decentralised. This way, the developers had no control of the codes.

How to play Sunflower Farmers game #

Beginning to play the game is free. However, there needs to be at least 0.01 MATIC in a user’s wallet. The Polygon Network needs to be enabled on your browser and then MATIC and SFF tokens should also be enabled in order to make transactions easy.

Based on the token economics of the game, the earlier a player begins farming, the more tokens they earn. As users flock into the game, the rewards begin to reduce. The game also requires a bit of activity as rewards are gotten by players who join and begin to harvest as soon as they can.

Based on the halving mechanism used, a farmer could plant a crop with $0.02 SFF and at the point of harvesting, the crop would yield $0.01 SFF. This halving mechanism was meant to continue until the overall tokens generated reached 1 trillion. However, after that point, the tokens would be considered very scarce.

Sunflower Farmers rewards come in every 3 days. Users receive payments from the pool which stands as the in-game treasury. The reward received is dependent on the size of a player’s farm. The larger the farm, the greater the reward.

Although it was believed that the majority of the users on the game were bots, the number of Polygon addresses increased by 60% in only 1 week. In order to rectify this Bot problem, a Delphi labs developer suggested that all play-to-earn games should follow the path of Axie Infinity and have dedicated, application-specific chains like Axie Infinity’s Ronin Chain.

The game depends on regular blockchain transactions. Hence, the congestion of the Polygon Network caused a distortion in the transactions or gameplay.

The SFF token was worth $5 when the game was at its peak, however, once the game began to face issues on the Blockchain, it dropped to $1 and now, at the time of writing it is currently worth $0.02. Although the token is still tradable on certain exchanges like CoinMarketCap. The game is still down for maintenance until the relaunch of the new version.

Polygon Network was developed to provide a solution to Ethereum’s high gas fees. However, a simple farming game was able to expose the many flaws of the system. This realisation eventually slowed down the launch of other games on the Polygon Network like Ember Sword and Galaxy Fight Club.

The developers realised where they went wrong with the Beta version and are in the works of launching a new version, Sunflower Land by March 2022. The Sunflower Land has the same gameplay method as the Sunflower Farmers. Users need to plant, harvest, chop, craft and mine in order to earn tokens.

Prior to the update of the Sunflower Farmers site as what is now the Sunflower Land site, the developers put out a disclaimer admitting that the game was no longer conducive and their desire to utilise their already created community by developing a much better version and rectifying the previously observed problems.

The upgrades they would be making would include anti-botting mechanisms, efficient gas prices and secure smart contracts. These upgrades, they believe, will help improve gameplay and give their users a worthwhile experience.

Aside from the obvious drop of the SFF token due to volatility, there were no other losses recorded. According to the Sunflower Land White paper, which can be viewed here , the Sunflower Farmer game is still available to be played by interacting directly with the Smart Contracts on Polygon Network.

Sunflower Farmers came into the blockchain gaming industry unexpectedly, caused a massive uproar and brought the Polygon Network to its knees by exposing some lapses and inabilities of their Blockchain.

Although it no longer functions as it used to or provides as many incentives due to the current price of the token, the new version which will be launched by March is promised to have all the best features of the Sunflower Farmers game. The new version will also fix all the previous problems that the Beta version ignored.

Until the game is released, not much can be said about the amount of traffic it will attract or how the Sunflower Farmers community will react to it