Introduction to the GameStop NFT Marketplace 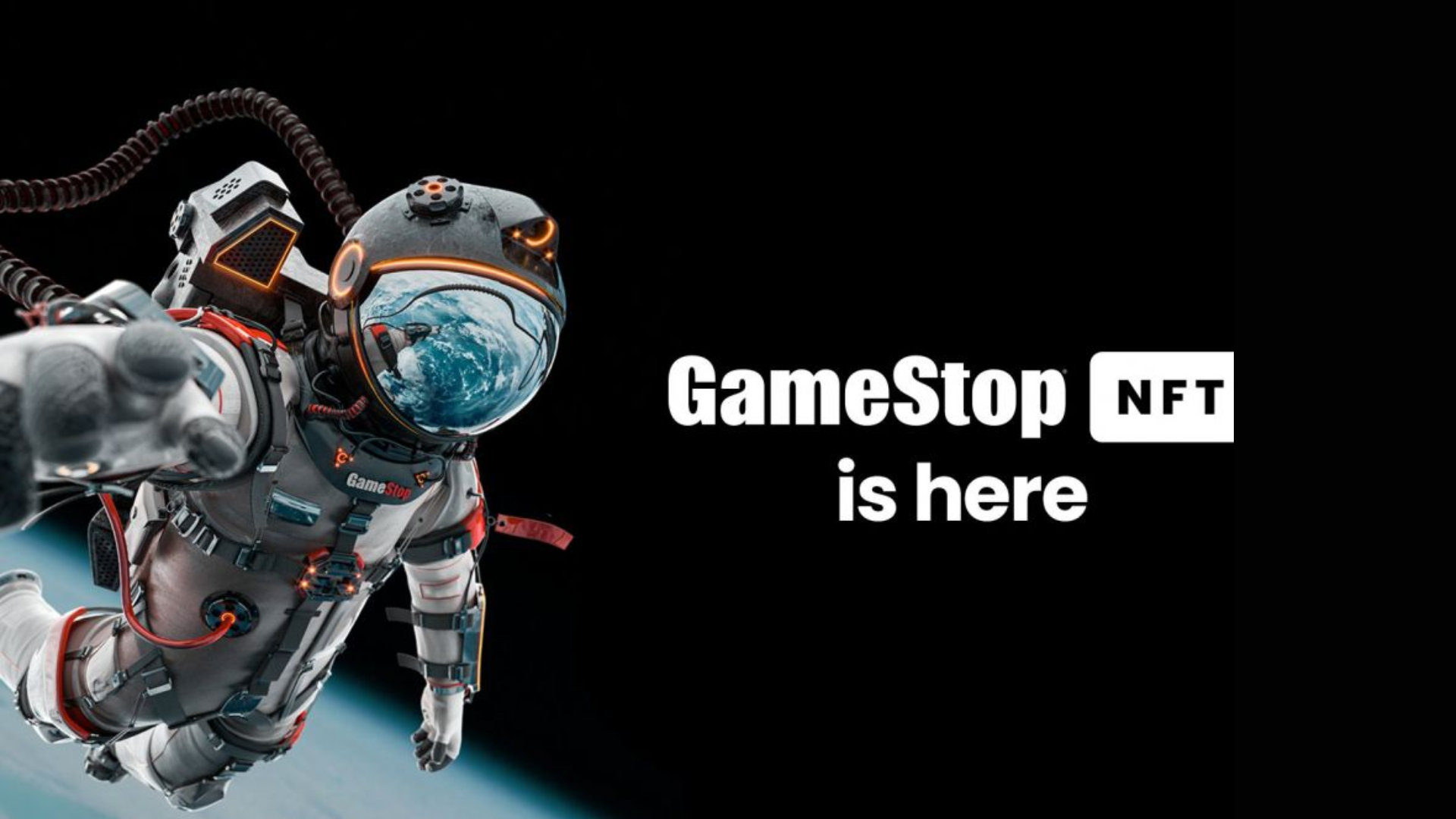 Most people know GameStop from the diverse range of video games, or the commotion the company’s stock has caused. However, GameStop has also discovered the world of blockchains and cryptocurrencies. As a result, the GameStop NFT marketplace has become a fact. Users can also trade in non-fungible tokens via this marketplace. The video game giant has thousands of stores, but now also makes it possible to complete transactions on the blockchain.

GameStop is a company that sells video games, electronics and merchandise. The company has more than 5,000 branches in the United States, Canada, Australia, New Zealand and Europe. You may come across GameStop’s branches under different names such as Micromania and ThinkGeek.

This publicly traded company (NSYE: GME) was founded in 1984 by Leonard Riggio, Daniel DeMatteo and Richard Fontaine. In almost 40 years, the idea of ​​these 3 men has grown into a company that operates worldwide and has more than 16,000 employees.

As the world becomes more and more digital, GameStop has struggled in recent years. The range of computer games has also become increasingly digital. Thanks to Xbox Live, PlayStation Network, and Nintendo eShop, the digital offering continues to expand, which has reduced GameStop’s market. This was already reflected in 2018, when the company suffered a loss of more than 600 million dollars.

With its own NFT marketplace, built on the Ethereum blockchain, GameStop is also moving towards the digital market. By the end of 2021, there was already a lot of speculation about these plans, and in the beginning of 2022 these plans were also confirmed. GameStop began hiring additional employees with a focus on blockchain gaming (GameFi), e-commerce and technology. Digitization has become a fact at GameStop, with the company trying to catch up.

Not only the bad numbers of 2018 were a sign that the company was not doing well. Several macro factors also played a role in GameStop’s position. For example, Covid ensured that the branches had to close and digitization was a danger to the company. The position that GameStop was in did not look good and several mutual funds saw this as well.

This resulted in an increasing number of short positions on the stock market, which put a lot of pressure on GME’s share price. Mutual funds said out loud that the $20 share price was far too high for the company. Users of the Reddit platform discovered this and a discussion arose about the developments surrounding GameStop’s share. Several GameStop enthusiasts and investors (such as r/WallStreetBets) came into contact in this way and an idea was born.

The idea was to hack the investment funds by jeopardizing their short positions in an organized manner. This was done by going massively long on the share of GameStop. The number of shares in circulation at GameStop was not very high, so the people on Reddit believed that with a small group they could have a big effect on the price.

Thanks to the action of the investors on Reddit, the price of GME soared. This was very bad news for the mutual funds that had gone short, as they saw their losses mount. To avoid liquidations, these parties had to close their positions at a loss, causing the price to rise even faster. After all, the sellers leave the market, which is positive for the buyers. This phenomenon is also known as a short squeeze.

This NFT Marketplace is described by her company GameStop as “a non-custodial, Ethereum Layer 2 based Marketplace that enables parties to truly own their digital assets represented and secured on the blockchain.” The Marketplace is specifically built on Loopring, a Layer 2 scaling solution.

Loopring makes the GameStop wallet a lot cheaper and more efficient than the wallets based on the Layer 1 Ethereum mainnet. Users can connect a variety of crypto wallets to it, including the company’s own GameStop wallet. In addition, these NFTs can also be transferred between collectors and can even be re-traded on other marketplaces.