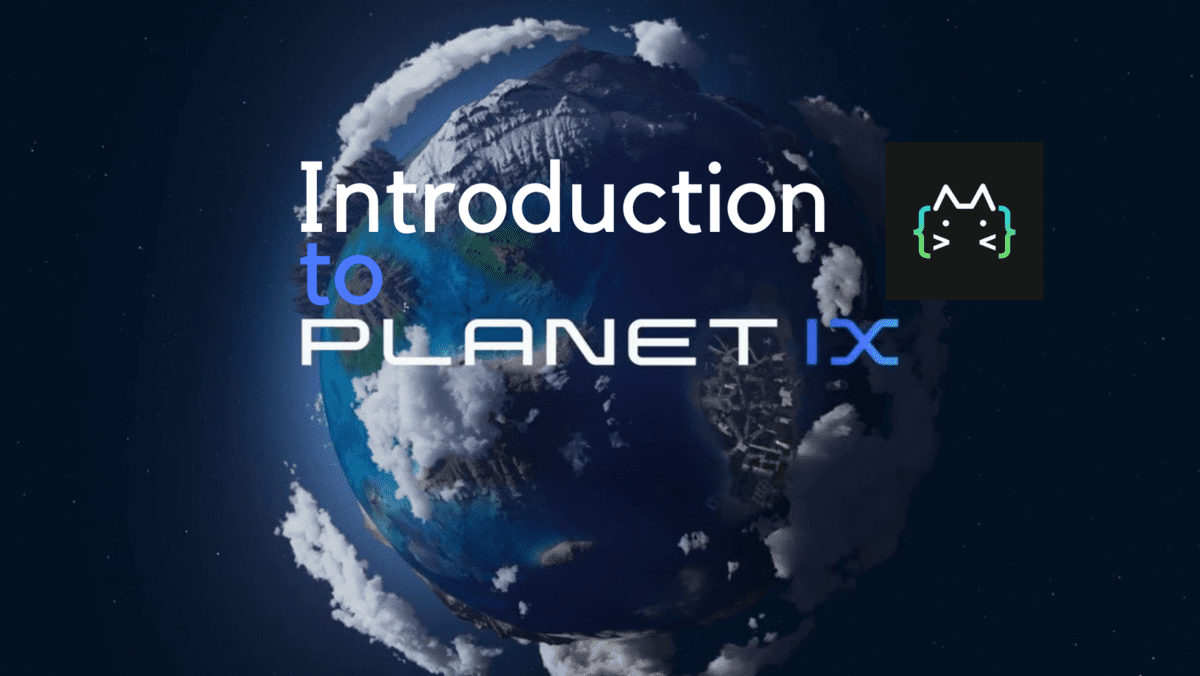 If we’re not counting malicious projects, most crypto projects focus on creating well-working platforms/games for their users to utilize and to maximize profits in the process. However, Planet IX takes this an extra step further by letting its players help to create a better Earth, both in-game and in real life.

Launched in Q4 of 2021 on the Polygon network, Planet IX is a game that focuses on rebuilding and restoring planet Earth. Its players (Agents of Change or AOCs for short) can acquire pieces of land, called PIX, that are located all over Earth. The virtual planet consists out of 1,6 billion hexagons of virtual lands which are called PIX.

The player’s objective is to collect as many PIX as possible adjacent to each other. Once the player has a certain amount of PIX, he can claim a territory. Based on the territory type, which is based on the amount of adjacent PIX, the player will start to earn rewards. Players can also work together to share territories and rewards.

Another collectible for players to acquire are landmarks. Each landmarks represents a real-life monument and can be shared with a variety of players. For example, the statue of liberty can have 7 owners, and each of the owners will earn rewards.

Both PIX and landmarks can only be acquired by purchasing packs, completing in-game challenges or by participating in raffles. Once a player has such an NFT, he can use the marketplace to trade it.

As mentioned in the introduction section, Planet IX’s focus is on improving our (real-life) world. They plan to do this by:

Planet IX’s economy only works with one utility token, which is the IX token. It has a max supply of 153.258.226 tokens and is used for purchasing NFTs on the marketplace, packs and rewarding Agents of Change for playing the game.

The full token allocation can be viewed here.

As of writing, Planet IX is still in its infancy. However, it has published a clear roadmap for 2022. Its goals are not only ambitious, but also realistic. Some of the key goals are:

Planet IX is focusing on a niche in the blockchain gaming sector. By prioritizing and addressing todays environmental challenges and combining this with a (soon-to-be) solid game, it will attract a whole new stream of players.