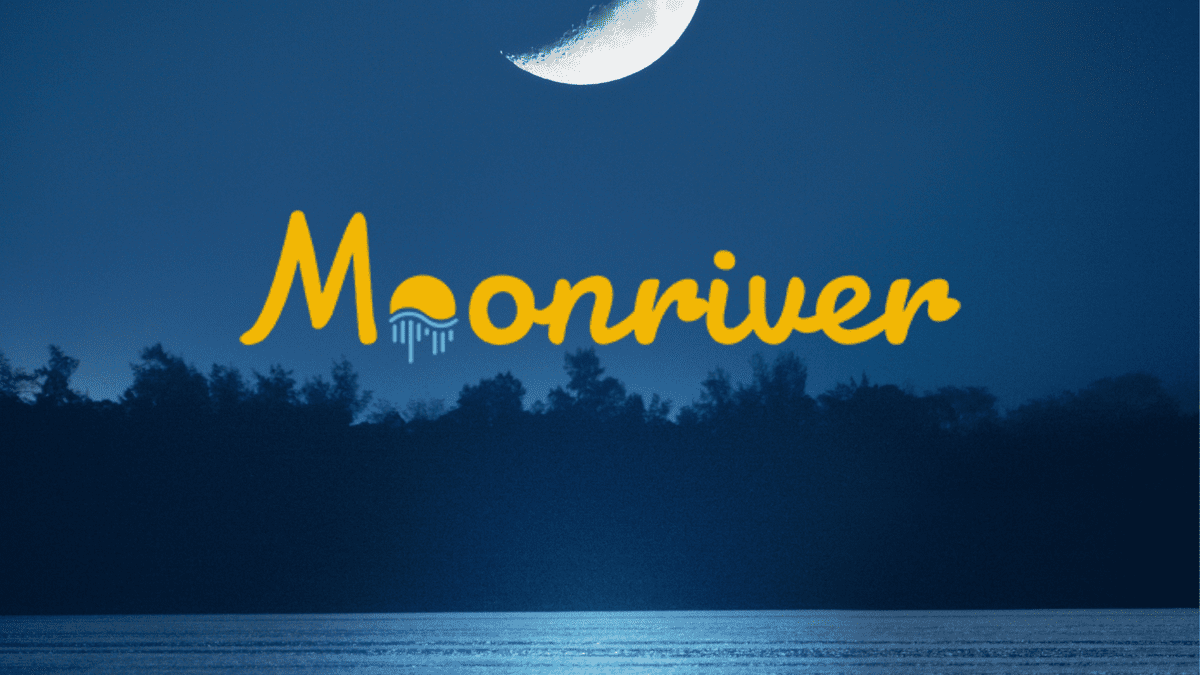 Polkadot is widely seen as an Ethereum competitor but recent developments in DeFi have shown that most of the innovation is happening on ETH. Chains that don’t have EVM compatibility essentially deny access to these innovative dapps and aren’t very friendly for Solidity developers. Moonriver seems to be an emerging solution to that problem.

What Is Moonriver Network? #

Moonriver is a Solidity smart contract network running on Kusama which serves as Polkadot’s testnet. It was launched in June 2021 and has since attracted over $400M in TVL.

By providing Solidity support it allows Ethereum developers to deploy their dapps on Polkadot but to also build new ones without the need to learn another programming language.

Polkadot uses Substrate as the main programming language but thanks to the parachain infrastructure sidechains can be completely independent with their language of choice.

Moonriver will slowly evolve into Moonbeam once mainnet launches on Polkadot. According to their website, mainnet is expected to go live on Polkadot in December 2021.

As already mentioned, EVM compatibility has become a desired feature on every sidechain or Layer 2 solution. DeFi keeps evolving within the Ethereum ecosystem and it is only natural to provide a friendly environment for these innovative dapps and financial tools.

Moonriver and Moonbeam aim to become a sort of a launchpad for complex dapps and protocols that want to move away from Ethereum or expand their reach on other chains. Instead of bearing the costs of running their own parachain they can leverage the Moonriver network as testing grounds while leaving the parachain costs to the network itself.

If and when scaling becomes a necessity, protocols can seamlessly transition from operating on Moonriver to becoming an independent parachain. Here are a few benefits developers can expect to get from Moonriver:

Web3 Compatible API meaning that ETH tools like Metamask can interact with Moonriver as well.

Bridges and built-in integration for ERC-20 tokens along with Chainlink and Graph data feeds.

How Does Moonriver Work? #

In short, Polkadot serves as the relay chain that handles security and interoperability while parachains essentially pay monthly rental fees for these services. There is a limited number of slots for parachains and it is currently set at 100.

In the case of Moonriver, it can have MOVR as the native currency even though it is essentially tied to Polkadot. The parachain infrastructure enables every sidechain to have it’s own rules and native currency while simultaneously benefiting from the network security of Polkadot.

Even though new chains and Ethereum competitors are emerging in the crypto market, Solidity persists to be the go-to language for most blockchain developers. Without EVM compatibility most blockchains will be missing out on a lot of “bluechip” protocols, potential users and liquidity.

Moonriver is an attempt to bridge that gap on Polkadot and once mainnet launches it should see even more growth and adoption given that transaction fees are becoming a big problem in DeFi.