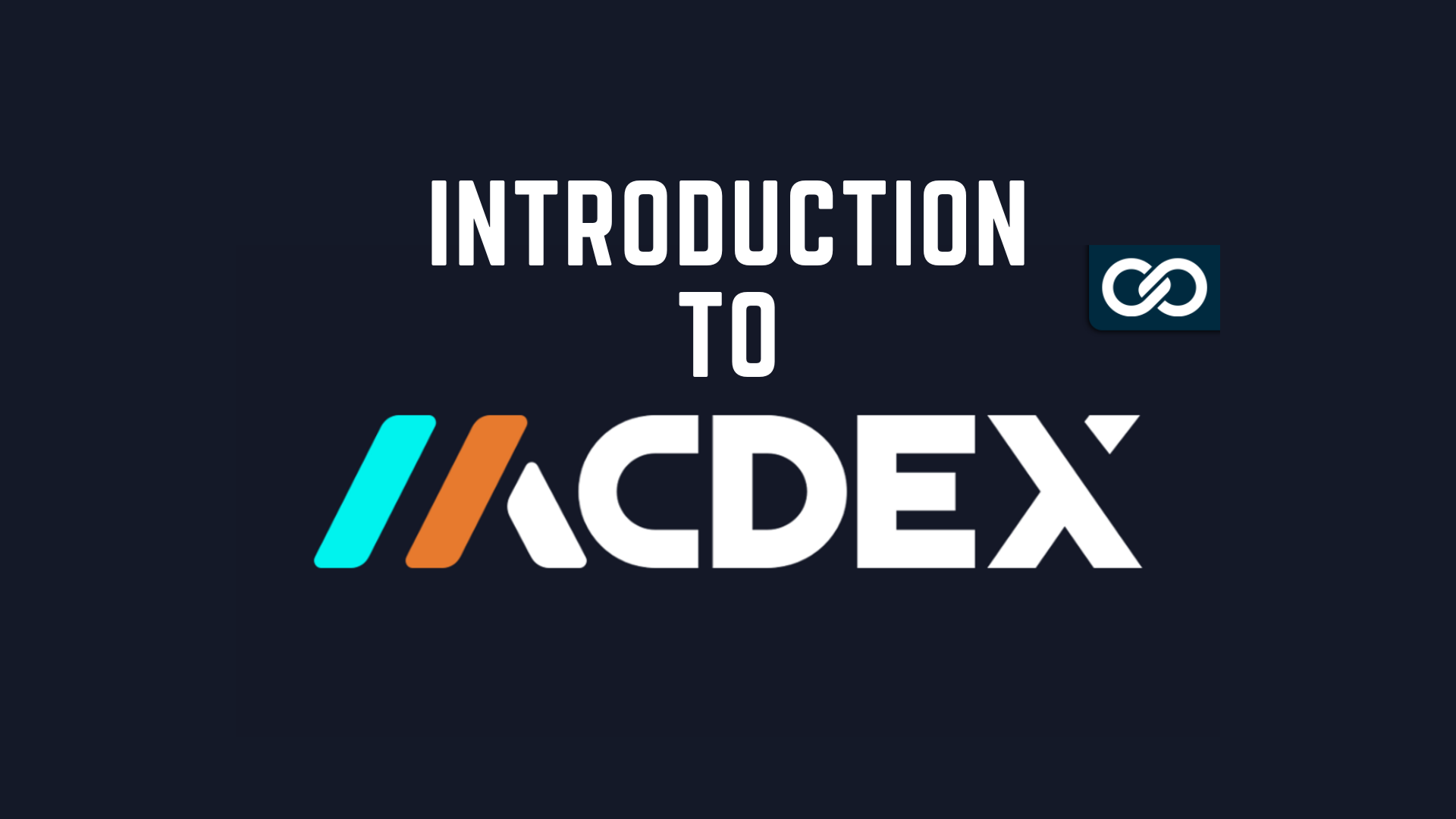 Investors that are looking to invest their money have many options. For example, we see a large number of people investing money in traditional products such as precious metals, stocks or bonds. But modern forms of investment such as cryptocurrencies are also becoming increasingly popular. When you think of the blockchain, you may only think of these cryptocurrencies. Yet there are many more investment products that run on the blockchain. Consider, for example, NFTs, as well as perpetual contracts.

As the name implies, MCDEX is a decentralized exchange (DEX). This DEX runs on the Binance Smart Chain and Arbitrum, which is a layer 2 scaling solution for Ethereum. This means that MCDEX does not suffer from the scalability issues of Ethereum. In fact, you can perform a transaction over Arbitrum at lightning speed and at virtually no cost, so that your data is stored on another blockchain. That makes using MCDEX attractive. As a user, you also pay low costs when you use MCDEX on the Binance Smart Chain.

But that is of course not the unique feature of MCDEX. That is, this decentralized exchange is built for trading perpetual contracts (futures) and is Automated Market Maker (AMM) in itself. MCDEX has its own liquidity pool to which anyone can provide liquidity. As a user you can also set up a perpetual contract market yourself. Within this market, tokens are of course needed. You can supply the liquidity yourself, although it is also possible to have others supply liquidity. Anyone who provides liquidity receives a reward for their contribution. This makes it possible to earn passive income with MCDEX. We see that MCDEX is widely used by yield farmers.

MCDEX calls itself on its website the first fully-permissionless DEX for trading perpetual contracts. But what does this actually mean?

Perpetual contracts are futures with no end date. Normally a future has an end date. A future is a derivative, or a financial trading product, between two different parties. These parties agree that the owner of the futures may trade the underlying product (in this case, a cryptocurrency) at a predetermined price on a predetermined date. But in the case of perpetual contracts there is no end date, and the owner of the contract can always trade the underlying product for this price.

Mission and vision of MCDEX #

The first fully-permissionless DEX for perpetual contract trading. This immediately says a lot about the mission and vision of MCDEX. They want to make the trade in perpetual contracts accessible to everyone. No one has more rights than others on the MCDEX exchange. Everyone can also provide liquidity at the same time to provide collateral for the perpetual contracts. The rewards that can be earned with this are the same for everyone.

Liu Jie is the founder of MCDEX. Before that, Liu already gained experience in the development world at companies such as Baidu, a Chinese tech giant. Here he developed distributed systems and databases such as Doris. At the time, he was also working on special software for mining, called Minerbabe. This experience has been of great benefit to him, as it enabled him to develop MCDEX. And he succeeded quite well.

Of course, Liu Jie doesn’t do all this alone. Next to him are a number of other developers who help in the development of MCDEX. Together they ensure that it is possible for everyone to trade perpetual contracts over the blockchain, without being affected by restrictions.

The first version of MCDEX was launched in 2019. It soon became apparent that this version did not yet meet the standards and requirements that the team behind MCDEX had set for itself. Therefore, development continued, and a second version of the platform was launched in 2020. This version was also not sufficient. MCDEX suffered a lot from liquidity issues on the platform. And that is precisely the most important part of a well-functioning DEX. The team was working on a third version. In September 2022, the fourth version of the platform has already been launched.

The token of MCDEX: MCB #

Like any crypto project, MCDEX also has its own cryptocurrency. This is the MCB token and is used for various things on the platform. There is a total and maximum supply of 10 billion MCB tokens. However, not all tokens are currently in circulation. MCDEX wants to put more and more tokens into circulation in the coming years. This can cause supply to increase relative to demand (provided demand does not increase in relative terms). At the time of writing, September 2022, there are 1.9 billion MCB tokens in circulation, representing about 19% of the total stock.

The team behind MCDEX has determined how the MCB tokens will be distributed, which is as follows:

Unfortunately, it is sometimes difficult to buy MCB tokens. Fortunately, there are a number of exchanges that support selling MCB.

Do you want to buy MCDEX (MCB)? Then you can do that at FTX, BKEX, Uniswap, PancakeSwap and LBank.

What are the benefits of MCDEX? #

What are the disadvantages of MCDEX? #

MCDEX is a decentralized exchange that runs on Arbitrum (and therefore Ethereum) and Binance Smart Chain. But mainly MCDEX is an exchange where you can trade perpetual contracts and set up markets for this type of derivative. Perpetual contracts are futures for cryptos with no end date. Many crypto traders trade in these types of contracts, although it is quite difficult to set up a market in this yourself. That is a thing of the past with MCDEX.

It is possible for everyone to set up a perpetual contract market. For this you can supply liquidity yourself, although it is also possible to receive liquidity from others. The futures must have collateral in order to be traded. When you decide to provide liquidity to a perpetual contract market on MCDEX, you can receive great rewards. The amount of this reward partly depends on the number of tokens you bet. In any case, it is an ideal way to earn a passive income from crypto.