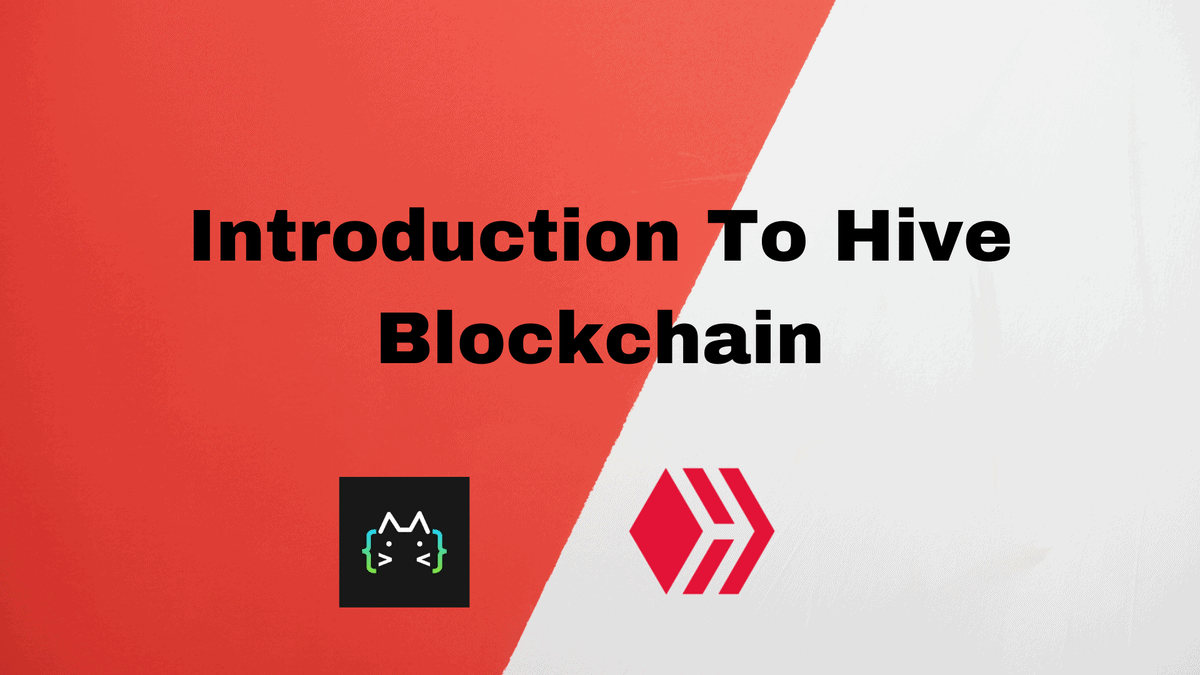 You can’t really talk about Web 3.0 without mentioning the Hive blockchain since it was one of the first platforms that experimented with this idea. The Hive network emerged after many controversies with the Steemit blockchain which resulted in a community fork. Since then the ecosystem kept growing and Hive became the blockchain of choice for Splinterlands, a play-to-earn title that had over 250k daily active players in 2021.

The Hive blockchain is based on delegated proof of stake (DPOS) where influence and voting rights are measured by the stake in the platform. Users with a larger stake in Hive will have more voting power which they can also delegate to others on the network.

Governance is handled by witnesses that are voted in by the community. Their role is to vote on governance proposals and oversee the development of the whole project. The model is comparable to modern parliament officials that are elected by the general public.

The DOPS infrastructure allows Hive to be the home to many different dapps. Blockchain gaming is the most obvious one thanks to free transactions but blogging is also a big part of this blockchain. Most of the community is creating content and sharing it on the Hive blog that rewards creators and curators in Hive, Hive Backed Dollars and Hive Power.

Hive is the native token of the platform. Users that want to interact with the Hive blockchain will need to acquire some Hive tokens and power them up before doing so.

HBD is the stablecoin of the Hive blockchain. As the name indicates, this stablecoin is backed by Hive and has no central authority issuing or burning it.

How To Get Started With Hive? #

Instead of Metamask, Hive requires you to have Keychain installed and powered up. The easiest way to do this is to create a Hive account and then fund your wallet.

There are a few centralized exchanges that allow direct Hive withdrawals to your wallet but if that is not an option, Blocktrades can help you get started.

When everything is completed you will be able to interact with all Hive Dapps using your Keychain. Once your account is created you will be provided with many different keys that unlock different features on Hive.

If you enter all of them into Keychain it will be much easier to get around and perform actions that would otherwise require you to provide the posting or active key every single time. All of this can be done from the settings menu in your Keychain wallet.

Once you have everything figured out you will be free to explore the Hive blockchain with no restrictions. Have a look at the ecosystem and try to find a dapp that fits your needs and interests.

Bloggers have also found Hive very useful because they can share their personal experience or knowledge and get rewarded for such activity. Hive front ends like LeoFinance encourage discussions about cryptocurrency and finance in general, and users that have valuable information to share will be rewarded for their contribution.

Other communities can also branch out and build on top of Hive while having the right to create their own token and tokenomics which gives a lot of flexibility to all users and communities.

Many other projects are in the works and it is safe to assume that Hive is bound to expand into a decentralized social media hub based on true Web 3.0 fundamentals in the near future.

What You Need To Do To Land A Job In Crypto, DeFi, And BlockchainHow To Use CeloDex