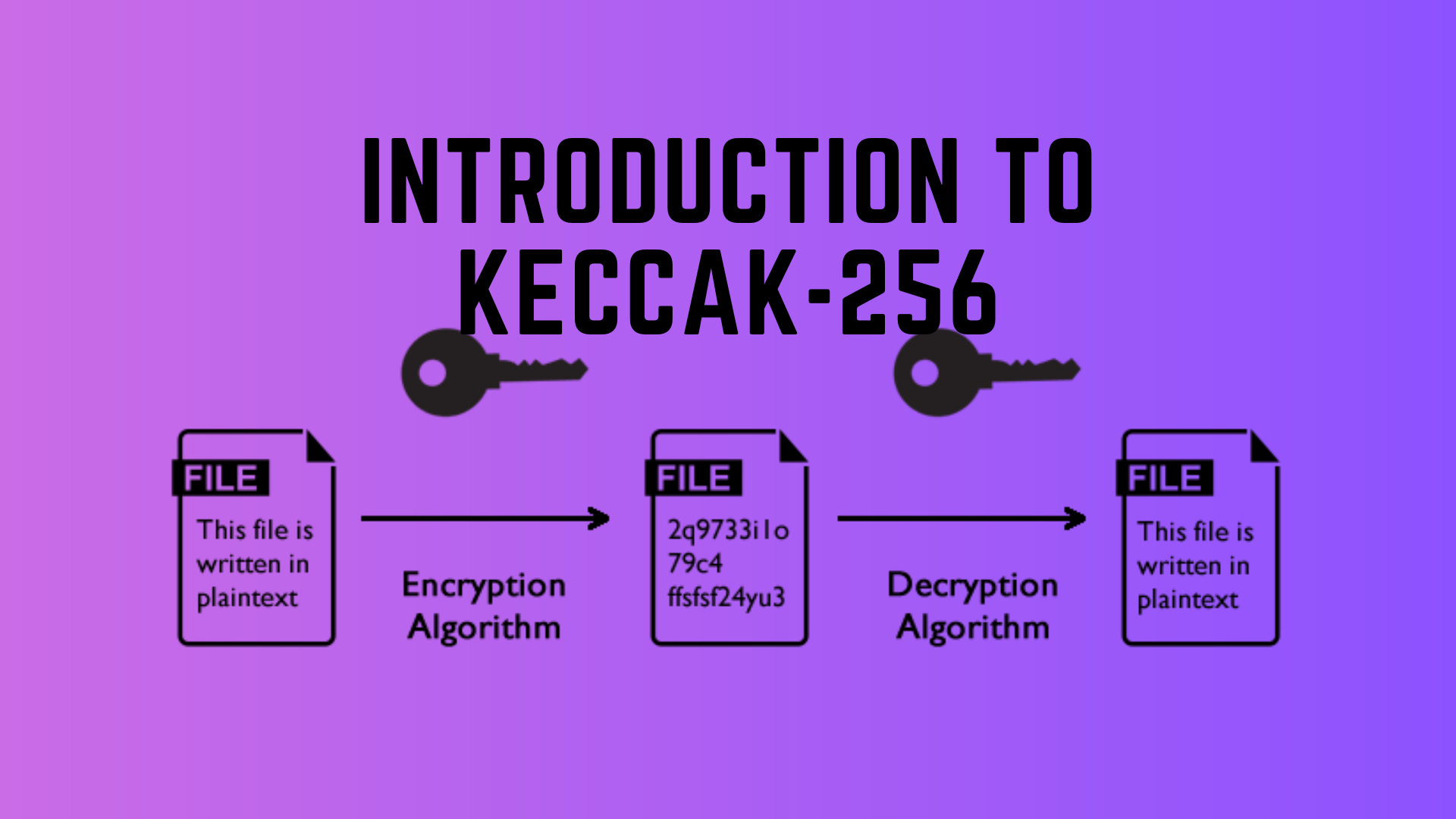 How does hashing work? #

Hashing is encoding data into a hash. This means that we convert a text into a kind of secret code. At first glance, such a hash appears to consist of a number of randomly chosen characters. But in reality, it’s not that random at all. What the hash looks like is determined by the hashing algorithm used. Such an algorithm converts a string into a hash according to a certain logic. Therefore, the same content will always look like the same hash.

With a secure hashing algorithm, nobody knows how the algorithm actually works. This ensures that you can convert the content to a hash, but that you cannot determine the content based on the hash. There are also some algorithms that have been broken over time, such as MD5. With these algorithms, we succeeded in cracking the logic behind the algorithm, so that the outcome could be converted into the input. Why is that so bad? It is then no longer possible to actually secure data. Everyone can view the data. There are several tools available on the internet that allow you to convert MD5 hashes back to the content.

With Keccak-256 it is possible to convert an input to a hash output. This output is always a fixed length: it consists of 256 bits (bytes32). Keccak-256 is a one-way hash function. This means that the hash only works one way. So, you can convert the input to a hash, but it is not possible to determine the content based on the hash.

The hash is not created using keys. When data is secured with a public and private key, we speak of encryption or cryptography. Cryptography is often confused with hashing. However, both techniques are used for cryptocurrencies. Keccak-256 is the hashing algorithm of Ethereum (ETH).

Keccak-256 is mainly and only used by Ethereum. We see that not only central systems use hashing algorithms. Decentralized systems, to which the blockchain belongs, also use hashing protocols. This is necessary, because sensitive data is stored on the blockchain, just like on any other central server or computer.

If we were to store raw data on a blockchain, it would be possible for everyone to view the data. That would mean that the data is not stored 100% securely. Instead, it is better to store data encrypted: you will then only see a hash. You cannot determine what the content looks like from this hash. As an outsider, this hash is therefore of no use to you.

While algorithms such as SHA-256 are often used for storing passwords and checking the integrity of data, Keccak-256 is mainly and only used by the Ethereum blockchain.

The Ethereum blockchain uses the Keccak-256 hashing algorithm. Specifically, Keccak-256 is used within Ethereum’s Ethash engine. That already starts with Solidity; this is the programming language that developers use on the Ethereum blockchain. Within this programming language, a hash function must encode the data input. This is necessary to encode all ‘contract calls’ (invoking a smart contract) to the EVM. The EVM (Ethereum Virtual Machine) is the machine where developers develop their decentralized applications (dApps).

A block consists of a large number of transactions. These transactions have been validated by the validators in the Ethereum network. The transactions are then aggregated and converted to a hash. This is done by means of Keccak-256.

Before that happens, the hash of the last block is first added to the new block. Only then is the new block converted to a hash. What the hash looks like is determined by the content of the block. Should a criminal/hacker ever want to change the history of the blockchain by modifying a block, the block’s hash will change. Then all the hashes of the blocks added next will change. There is clearly a break in the chain.

The moment this happens, all nodes in the network will notice the break. The version of the blockchain that has been modified is then not adopted by the nodes. Hashing therefore plays an important role in the security of the blockchain.

This hashing algorithm has its own advantages and disadvantages. The algorithm is therefore more suitable for one application than for another.

It is not 100% sure that Keccak-256 will always be safe. In the future, a computer could break the algorithm, as computers become smarter and faster. So the question is whether we can always continue to use Keccak-256 for Ethereum. Also, we don’t know what happens when the algorithm breaks.

At the moment, Keccak-256 is a secure hashing algorithm. The algorithm has never been broken. That means no one has been able to reverse a hash to its contents. The moment data is converted to a hash using the Keccak-256 algorithm, the hash can therefore be safely stored.

Keccak-256 is used by Ethereum, while SHA-256 is used by Bitcoin (BTC). They are both used as a hashing algorithm, although they differ from each other. Let’s take a look at the main differences between Keccak-256 and SHA-256.

It is impossible to convert a hash back to the content. Therefore, we can only use hashing to compare its output (the hash) with each other. This way we know whether the content is the same, without actually retrieving the content. When even one bit looks different, the whole hash looks different too. This makes a hashing algorithm like Keccak-256 secure.

What is the Binance Gift Card and how does it Work?How Wallet Addresses Work