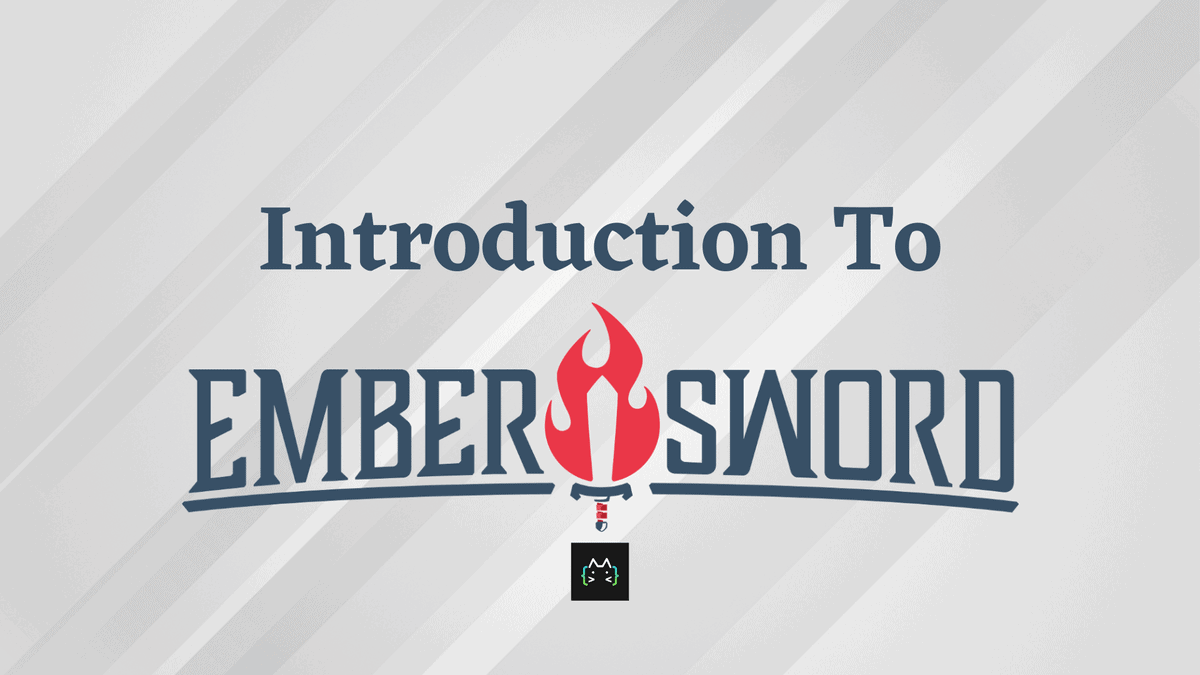 Even though Ember Sword is still in the pre-alpha stage, you might have already heard about it thanks to the buzz that their land sale event generated in 2021. The game was originally planned to launch on Ethereum but due to scaling problems it moved to Matic in early 2021 only to make a final move to Immutable X later that same year.

What Is Ember Sword? #

As already mentioned, the game is in pre-alpha and not much information regarding visuals and gameplay can be found online. According to the website and available documentation, Ember Sword is going to be a Massive Multiplayer Online Role-Playing Game (MMORPG) that is blockchain-ready.

This would mean that the game could be compared to some titles that had early success in the MMORPG genre such as World of Warcraft but with a different in-game economy that should benefit the players in the long-term.

Land sale has already taken place in July 2021 where the community could purchase plots, settlements, towns or even cities that will later be used in the game once it launches.

The Ember Sword team has assured investors that land ownership will not be an advantage in the game. Every NPC or quest giver that is existing on someone’s in-game private property can still be accessed by all players and can be interacted with.

Ember will be the native currency of Ember Sword and the backbone of the in-game economy. Every item and land sale will be paid for in Ember which will also play a key role in quest rewards and many more aspects of the game.

Despite the underlying blockchain infrastructure the game will still require servers to operate. It will be accessible from all parts of the world but connecting to the US server from the EU will come with a lot of latency, just like in any other online game. First release will be browser based with plans to release PC versions in the near future.

The Loot system in the game will be very similar to what we are all used to when it comes to MMORPG titles. If you are playing solo the loot will drop on the ground and only you will be able to pick it up. If solo players fail to do so, after a short period of time the loot will become available for all players to pick up and use as they wish. According to the FAQ page all loot will have some in-game utility.

Both PVP and PVE modes will be available in Ember Sword. Players will be able to compete with each other but to also complete quests and dungeons in groups to share better rewards and loot.

Invites for the early testing phase will be sent out to landowners in 2022. They will have priority when it comes to game testing, but the team has stated that others will have a chance to get early access shortly after.

Character development, skill trees and classes are still being developed. It is known that characters will be leveling up from LVL 0 to LVL 100 but not much information is shared beyond that.

Ember Sword definitely sounds like one of the more exciting releases that should be coming to the blockchain gaming industry in 2022 but without gameplay footage and early-access testing we can’t know how competitive the game will actually be.

Development plans seem to be very clear and knowing that the land sale was a big success, investors should be expecting a lot of good news in 2022.