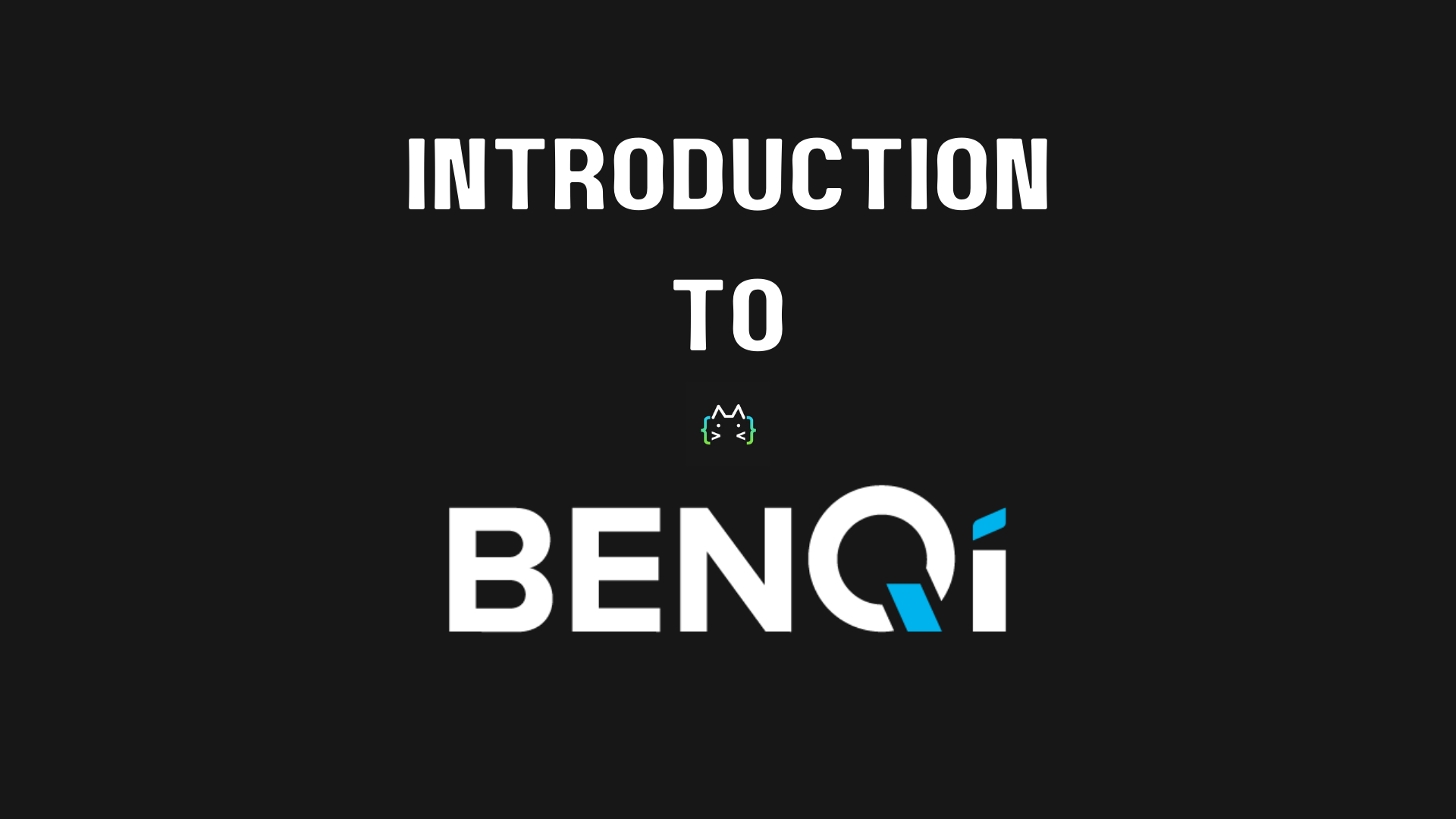 Lending protocols can be very useful on their own but it seems that BENQI went a step further and on top of the lending services it also offers liquid staking, a service that was mostly only available on Ethereum before BENQI introduced it on Avalanche as well.

Let’s take a closer look and see how BENQI can help you manage your crypto assets on Avax more efficiently.

BENQI is a lending protocol on Avalanche which offers two main services to its users:

The liquidity market offers lending services that use the same dynamics as any other lending protocol like AAVE. Users can either lend their assets to others or take out loans based on their collateral.

At the time of writing, BENQI rewards both parties with extra rewards that come in the form of QI and AVAX tokens.

Liquid staking is currently only available for AVAX and the service is very straightforward. Deposited AVAX tokens are staked on the network by the protocol whie the depositor gets sAVAX tokens in exchange. These tokens still earn staking rewards but they are also liquid meaning that they can be sold in the market.

This feature removes the need for locking up tokens and gives users more flexibility when dealing with long term investments. Ethereum users may find many similarities between BENQI and Convex Finance since they are basically using the same liquid staking model.

As already mentioned, QI is the governance token of the BENQI platform giving voting rights to holders. The token a maximum supply of 7,200,000,000 and is distributed as follows:

The long-term goal behind the QI token is to turn the whole BENQI ecosystem into a DAO where users would vote on improvements and retain voting rights for any future iteration of the protocol and ecosystem.

As with every DeFi protocol, using BENQI comes with certain risks. The most obvious ones are probably smart contracts which are audited but users can never get a 100% guarantee that they are exploit-free.

Other risks include financial responsibility and if you understand how lending protocols work these risks will be significantly lower. Liquidation thresholds depend on the asset you are using as collateral so be sure that you are always aware of your risk management.

BENQI has proved that it can be so much more than a simple lending protocol. Liquid staking opens up a lot of different possibilities for crypto investors on Avalanche allowing them to have much more flexibility with staked assets which would otherwise be inaccessible until the staking period is over.

With proper risk management BENQI can surely be a great tool for both long-term and short-term token holders.