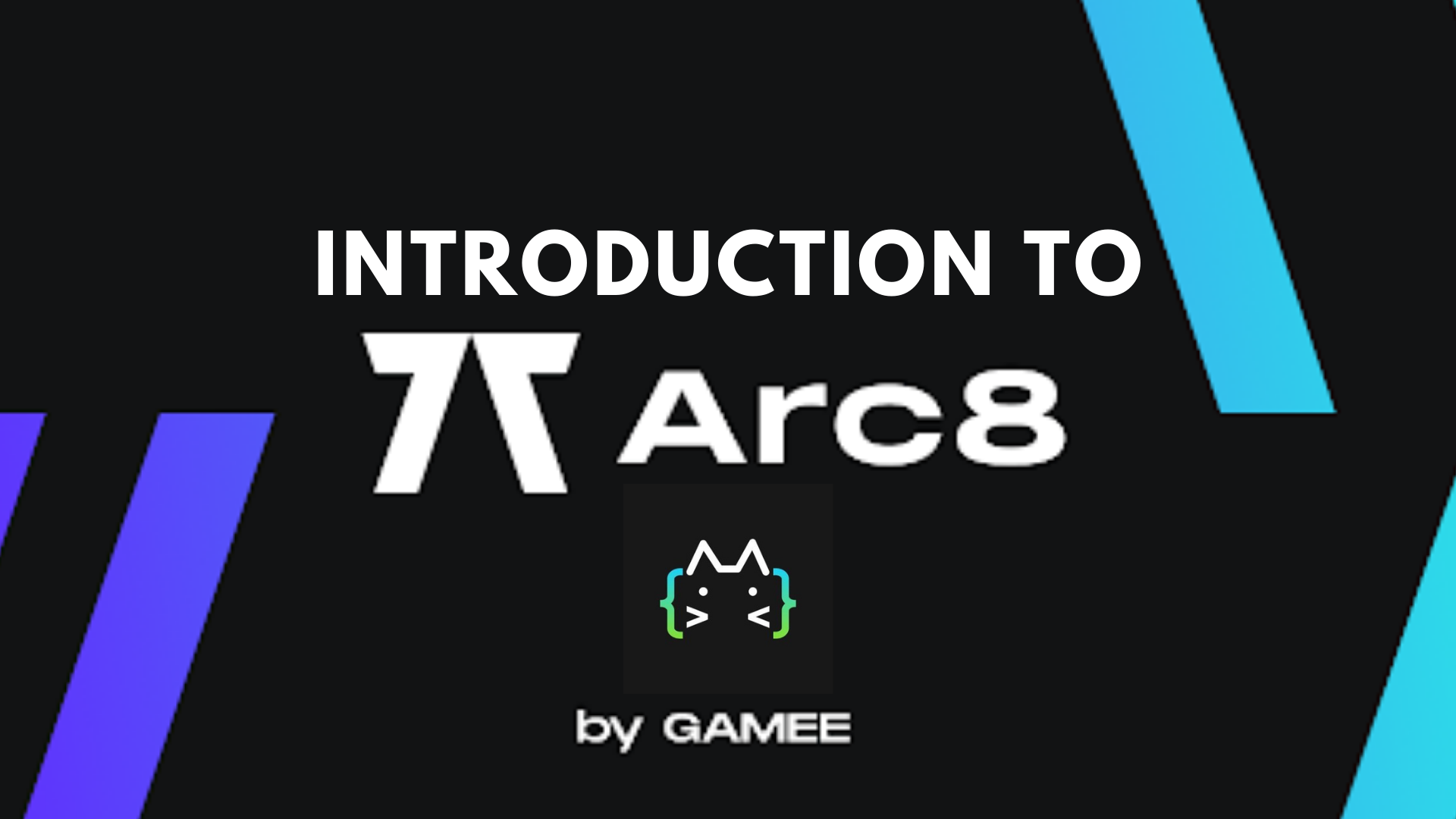 The GameFi niche has grown significantly in 2021 and is expected to grow in many years to follow. Next to the huge number of anonymous developers that have launched NFT games, well established gaming companies are launching NFT games as well. One of these companies is GAMEE, which launched their NFT gaming platform called Arc8.

GAMEE, founded in 2015 in the Czech Republic, is a subsidiary of Animoca Brands. It is a high-engagement hyper-casual gaming platform where users complete game missions, compete in tournaments and earn prizes for their activity. You might recognize Animoca Brands, as they have launched Crazy Defense Heroes, which is another popular NFT game.

In October 2021, GAMEE launched their gaming platform Arc8. As of writing, it has over 50k active users per month.

Arc8 is a play-to-earn mobile esports platform that provides its users with high-engagement, skill-based casual blockchain games. The platform is deployed on the Polygon chain, due to Polygon’s full-stack scaling solution.

As of writing, the Arc8 platform has 12 mobile games for its users to play. The game genres include puzzle, action, cards, and arcades. Players can join both tournaments and 1v1 matches against other players.

GAMEE’s goal is to launch a total of 50 games on the Arc8 app.

Arc8 supports three currencies, which are Credits and $GMEE. Credits are the free currency you earn by playing games and completing daily tasks. By using your credits, you can compete in practice matches to improve your skills. They also allow you to join GAMEE’s sponsored tournaments with GMEE token rewards.

GMEE tokens are the ERC-20 cryptocurrency of the GAMEE ecosystem. These tokens can be earned by joining sponsored tournaments and playing token matches and regular tournaments. GAMEE can be sent to Arc8 from outside wallets, used on (decentralized) exchanges and traded outside of Arc8. Players that have GMEE tokens can also vote in the GAMEE DAO.

GMEE tokens can also be used to purchase and upgrade Arc8 NFTs, called G-Bots. G-Bots are ERC-721 tokens that are designed to have multiple purposes once they are fully implemented. They will become usable in games, upgradeable and staking events. Owners of G-Bots can also earn special GMEE bonuses while playing a variety of “G-Bot only games”. A new token will be introduced in the near future to breed G-Bots, like how SLP works for breeding Axies in Axie Infinity.

There’s a total supply of 3,180,000,000 GMEE tokens, which are all minted at once. The figure below shows the total token allocation:

The tokens are allocated as follows:

GAMEE has published a variety of roadmaps for its token, the Arc8 platform, the G-Bots and new game launches. Conveniently for us, they have merged all smaller roadmaps together into one large and easy to read roadmap:

In short, we can expect the following key updates for 2022:

It’s easy to see why Arc8 has become so popular amongst blockchain gamers. The GAMEE team is actively working on the platform and are planning to release lots of interesting new features in 2022. Their focus on G-Bots, breeding, upgrading, special tokens, rarity, types and G-Bot only games will bring new layers of exclusivity and utility to their games and Arc8 platform.