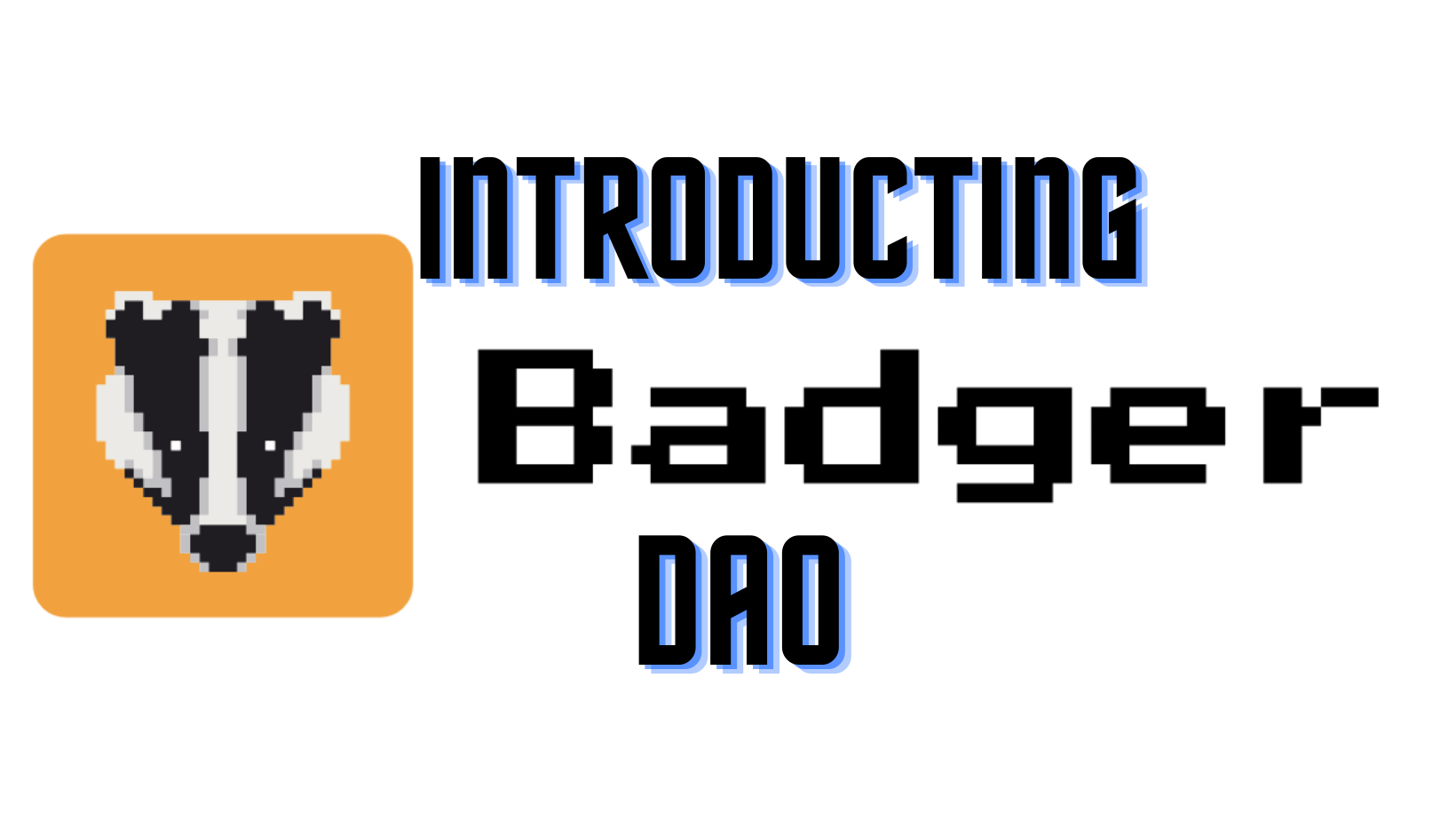 Thanks to the combination of decentralized finance (DeFi) and wrapped tokens, investors are able to earn interest, provide liquidity and farm with their Bitcoin. One of the biggest projects that focuses on utilizing Bitcoin in DeFi is BadgerDAO.

BadgerDAO, often referred to as BADGER is an open-source, decentralized automated organization that is focused on developing infrastructure and products in order to simplify the overall use of Bitcoin, across Ethereum along with many other blockchains.

As of writing, over 250,000 Bitcoin have been wrapped and transferred on Ethereum, which is more than 1% of all Bitcoin’s total supply.

The reason why there’s so much demand for bringing Bitcoin to smart contract / DeFi compatible blockchains such as Ethereum is because DeFi for Bitcoin is nascent to nonexistent on the Bitcoin blockchain. This means that Bitcoin investors are extremely limited in what they can do with their Bitcoin, other than hodling it or transferring.

It is therefore no surprise that during the first six months since Badger’s launch, over $500MM worth of value has been locked in. The developers of the Badger team have been very busy in the past months. In their first six months of operation, they managed to launch a large number of features, such as Setts, Digg and ibBTC, which we will discuss in this article.

BadgerDAO’s Setts are Vaults that serve as DeFi aggregators, allowing users to deposit tokenized Bitcoin and earn interest. An autonomous approach is used to automatically optimize yield based on the Sett’s contracts for users to execute more complex strategies.

On top of the yield that investers receive from the selected strategy, several Setts offer bonus rewards in $BADGER and $DIGG, which are two of BadgerDAO’s tokens. Usually, new Setts are launched with rights of first access granted to the community’s power users. A performance fee of 20% is also charged by each Sett, contributing to the protocol’s revenue.

This concept can be compared to Ampleforth’s attempt to create a dollar through supply and demand, which has had a lot of volatility but generally hovered around the dollar mark.

To date, $Digg tokens have faced more difficulties maintaining their peg. Throughout the past month, BTC has traded for between 60% to 90% of the token’s value.

Digg attempts to repeg to the BTC price by rewarding positive rebases, which move the currency toward peg. However, based on their monitoring dashboard, the attempts to date have failed.

As a result of the market downturn in May 2021, the BadgerDAO team recently extended the Rebase Mining event to try to incentivize repegs again.

IbBTC, or Interest-Bearing Bitcoin, is another attempt to create a cryptocurrency pegged to the Bitcoin price through a partnership with DeFi Dollar. The ibBTC is not tied to DIGG, but to a basket of DeFi primitives. As its name implies, it is an interest-bearing token, which means holders can earn interest by farming CRV and Badger. Other blockchains are also being added to the token’s list.

The Badger governance token provides investors with voting rights the DAO, as well as receiving cash flows from protocol fees. Over the past month, the price of the Badger token has generally ranged between $8 and $18 USD. As of writing, it stands around the 11-12$ mark.

Those that invest in Bitcoin may want to look into the BadgerDAO protocol. Due to the various features that BadgerDAO has launched, participating in DeFi with Bitcoin has became very lucrative. The team at Badger DAO is highly ambitious and their ability to implement features swiftly shows that they want Badger DAO to be the biggest DAO for Bitcoin.