How To Earn From Playing Dcrops 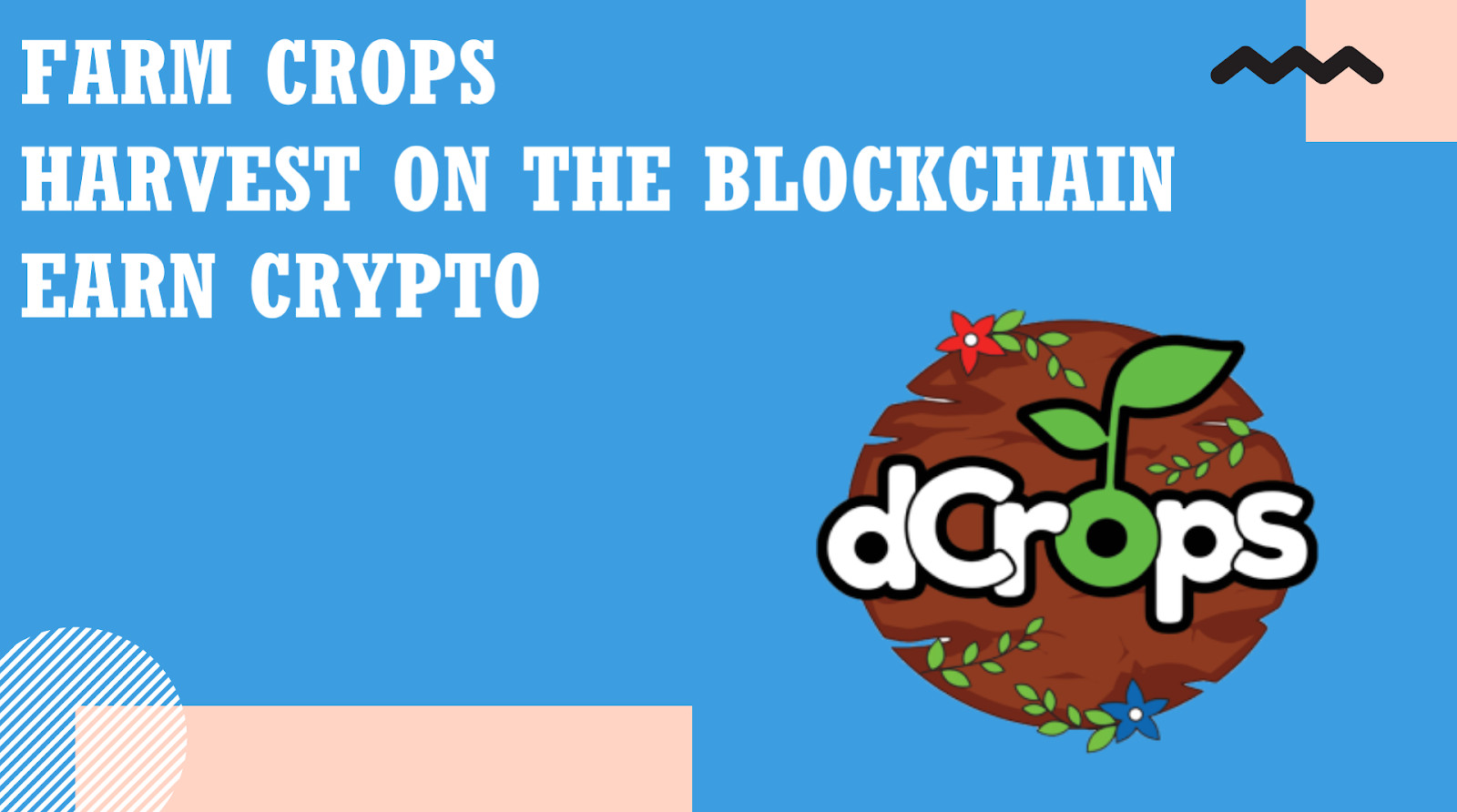 Dcrops is a play-to-earn farming simulation game that was introduced into the Hive blockchain on April 19, 2021. The game was created by a Hive user called @atifaman.

It was designed to work like a typical farming situation. Farmers/users plant their seeds during a particular season, wait for the seeds to mature and then harvest them. After harvest, the crops are either kept in the inventory or they can be sold to generate the in-game token called CROP.

In the game, there are 4 seasons; Spring, Summer, Fall and Winter. Each season lasts for 15 days. Within these 15 days, users plant their seeds on the lands and harvest when they are due. Right after a harvest, the products are sent to the inventory and sold in exchange for CROP tokens.

In order to get started, users have to create a Hive account, if they don’t already have one, and then go to the dcrops.com site. Here, users need to purchase a Dcalpha (Dcrops ALPHA) pack from within the game using CROP tokens. Alternatively, they can go to the Hive-Engine DEX and purchase the packs directly from other users.

At the time of writing, there are no more packs for sale within the Dcrops game, so the purchase will have to be made through the Hive-engine DEX or Tribaldex. On these DEX’s, the packs are available for sale at $7.59.

These packs contain cards that will be used for gameplay. Each pack contains 5 cards which could either be common, rare, epic, or legendary. There are two card categories: seeds and lands.

After getting a pack using the DEX, you can then return to the game and open the pack to reveal the cards inside. Right after that, if you have the right cards for the season, you can begin planting.

However, if you don’t have the right cards for the season, you can visit the in-game market and purchase individual seeds using SWAP.HIVE. Purchasing seeds of the current season is usually very expensive compared to purchasing for the next season.

To receive higher gains from your activities, you can start one of the many quests that are rolled over at the end of every season. If the quest is complete, you get to earn a few shares and get a higher rank on the leader board. However, if it isn’t completed at the end of the 15 days, you can restart and begin the next quest for the following season.

The number of CROPS you earn at the end of every season is dependent on the harvest of your seeds.

CROP is the native token of the Dcrops game. At the end of every season, harvested products are sold, and the CROP token reward is received depending on the number of shares the user has in the point pool.

Each harvested crop has a certain number of points allocated to it and when it is sold, the user is entitled to a share of the rewards at the end of the season. The CROP token rewards received is according to how many points they have accumulated in the point pool. At the time of writing, 1 CROP is valued at about $0.002.

The CROP power was introduced 5 months after the game was released. It is used as an extra means to reward players for holding CROP tokens, unopened ALPHA packs, harvested crops, active and inactive cards.

The amount of CROP power held is calculated as follows:

Hive rewards can also be received daily by users who hold at least 20,000 CROP Power. According to their last blog post, the APY from the last market price of both $HIVE and $CROP came out to be 211%

Dcrops is one of the most passive games on the Hive blockchain. It is cheap and easy to start as the rewards come in after about 2 weeks.

A lot of users complain that the game is mostly PC compliant as it requires the Hive keychain to perform every transaction. This means that mobile users who can’t access their Hive keys through the keychain can not play the game.

The creators are yet to provide an update on a solution to this problem. They have also been inactive on their community blog for about 2 months, however, on their Discord channel, they have mentioned a few updates coming soon.

Dcrops requires little or no stress at all as it can be played passively and without a lot of knowledge. The rewards come slowly and incrementally, depending on how large your farm is.

Introducing dCrops – A Farming Sim on the Hive blockchain! | Pre-Sale, Airdrops and more info inside! — Hive